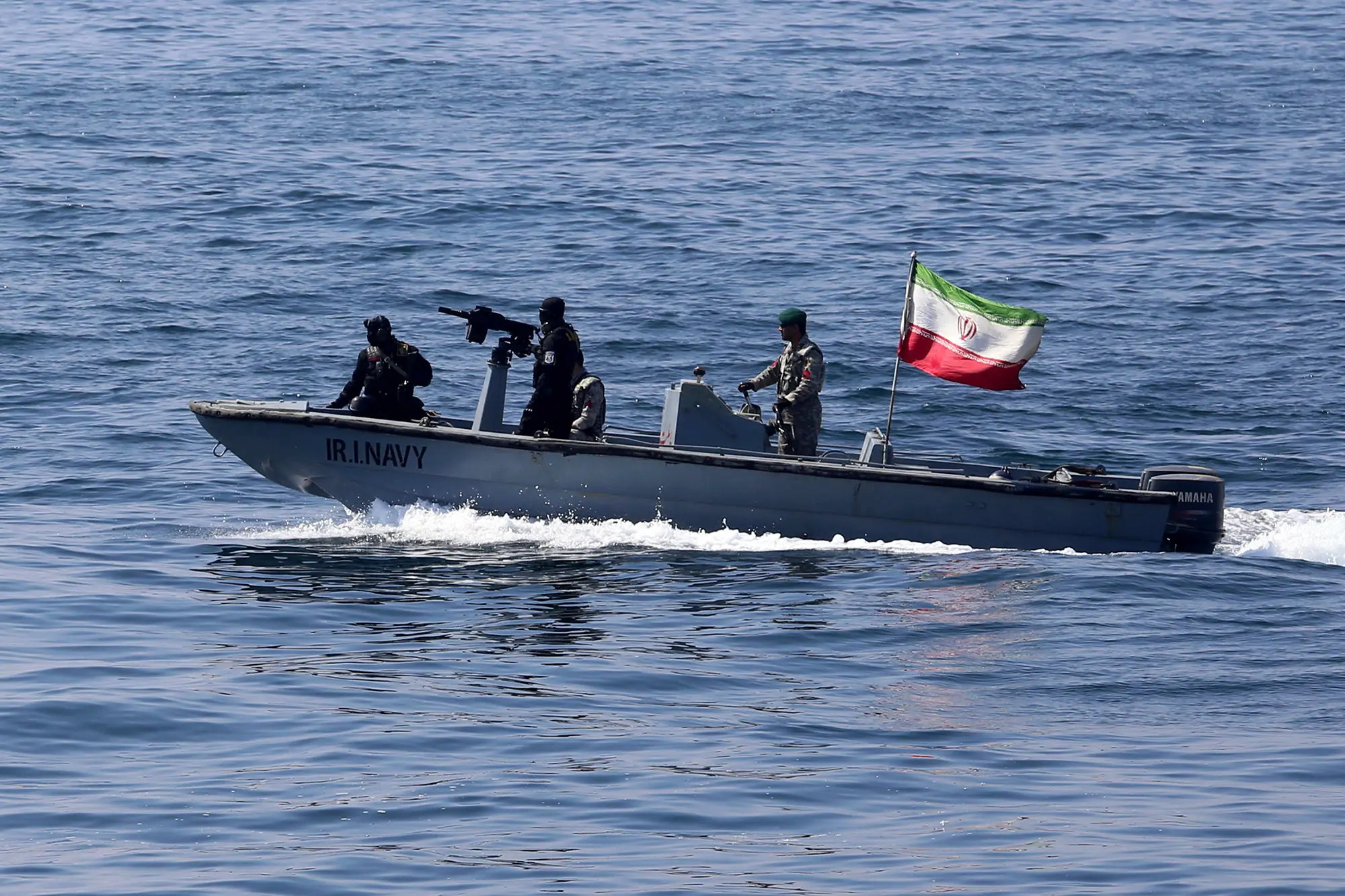 A three-day joint naval drill by Iranian Border Guards, Navy, and the Islamic Revolution Guards Corps (IRGC) kicked off in the Persian Gulf on October 9.

"The 3-day naval drill entitled “Prophet Mohammad” started on the coast of the Persian Gulf with the participation of the border guards of the Southern coastal provinces of the country, the naval forces of the Iranian Army, and the IRGC," said Colonel Yadollah Sharafi, the commander of the border guards in Iran's Southern province of Bushehr.

He noted that the purpose of holding the exercise is to increase the capacity of the border troops and boost synergy with the operational forces against foreign aggression and border confrontation on the sea coast.

The IRGC Navy launched a large-scale parade of vessels at the Second Naval District of the Persian Gulf near the port city of Bushehr on October 8. The parade was held on the occasion of the anniversary of martyr Nader Mahdavi, a former IRGC Navy Commander, and his companions.

On October 8, 1987, Nader Mahdavi, along with nine of his companions from the marine forces of the IRGC, were killed in a skirmish with the American forces who reportedly trespassed the territorial waters of Iran near the Persian Gulf region. As a result, October 8 marks the day of the IRGC Navy.

On October 9, Commander of the IRGC Navy Rear Admiral Alireza Tangsiri stressed that Iran "can ensure the security of this international waterway with the contribution of the people of the region and the neighboring countries of the Persian Gulf." He also called the presence of transregional forces in the region “harmful.”

Meanwhile, two new military vessels named after IRGC "martyrs" Mahdavi and Baqeri, will join the IRGC Navy, according to Tangsiri. The vessels, which are reportedly capable of carrying helicopters, missiles, and drones, will cruise in faraway waters to ensure the security of Iranian commercial vessels on high seas.

It should be noted that the Shahid Soleimani patrol boat vessel that joined Iran's IRGC Navy on September 5, was equipped with air defense missiles, including 16 Navvab short-range and 6 Sayyad mid-range missiles.