Industrial Parks and Sites in Azerbaijan Attract over $3.7 Billion in Investments 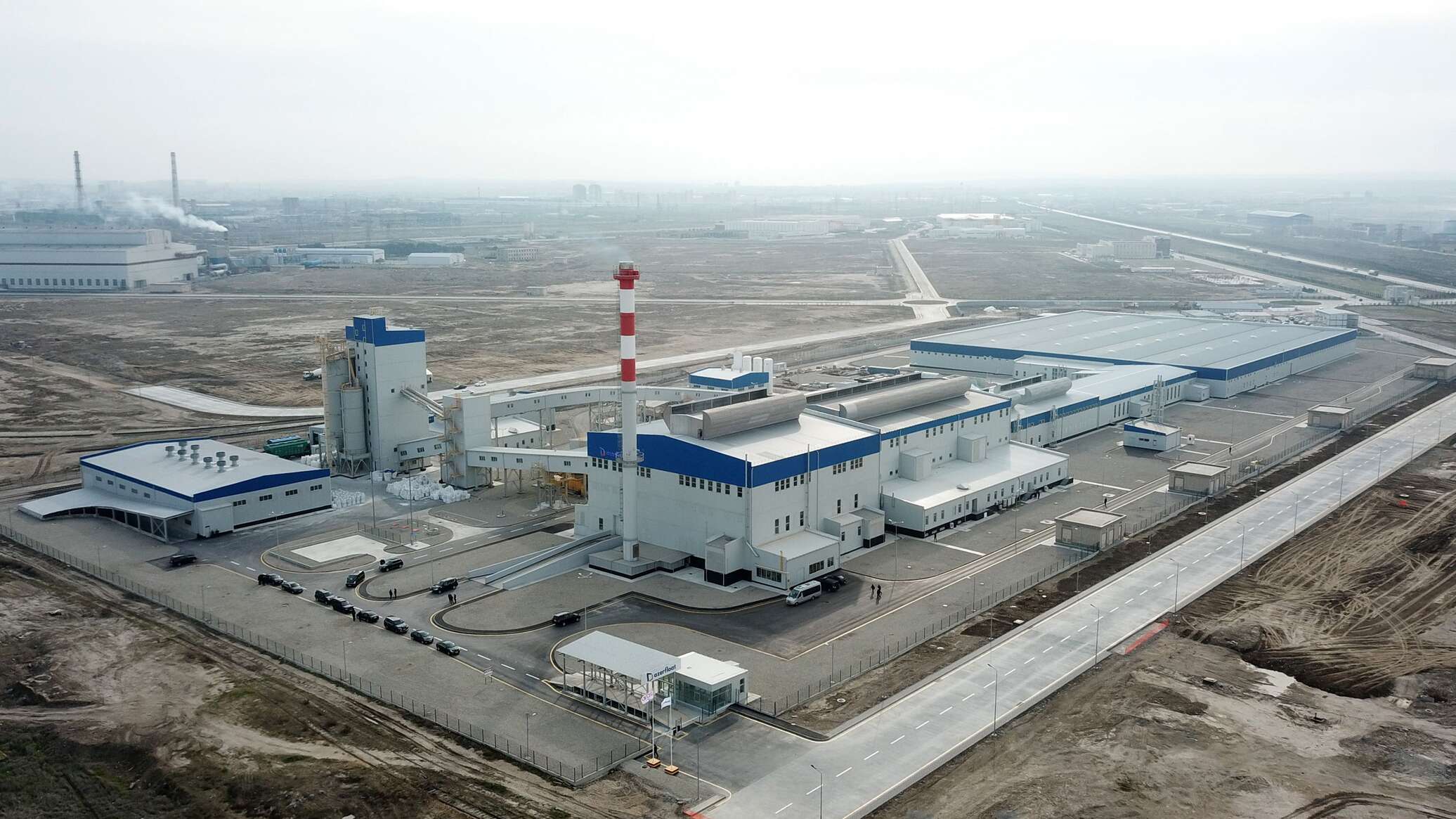 Investments in industrial parks and sites in Azerbaijan have reached $3.7 billion, leading to significant growth in goods production and export operations.

The most recent indicators from the industrial zones were published by Azerbaijan’s Economy Minister Mikayil Jabbarov on Friday.

According to him, 58 residents have invested a total of more than 6.4 billion manats in the country's industrial parks and sites. In addition, 10,100 permanent jobs have been created since the launch of the first industrial park in 2011.

“At the next stage, more than 450 mln [million] manats (or $265 million) will be invested in existing projects, whilst more than 4,500 new jobs will be created,” Jabbarov wrote on Twitter.

Over the same period, residency status was granted to 108 business entities in five industrial parks and four industrial sites operating in Azerbaijan.

Meanwhile, production and exports in the industrial zones reached $4.2 billion and $1.35 billion, respectively, over the past decade. In the first half of 2022, production of goods increased by 52.95 percent compared to last year and settled at $765 million. At the same time, exports stood at $320 million over the same period.

Currently, five industrial parks – Sumgait, Balakhani, Mingachevir, Garadagh, and Pirallahi, and four industrial sites – Neftchala, Masalli, Hajigabul, and Sabirabad operate in Azerbaijan. The residents of industrial parks are exempt from property, land and profit taxes for 10 years from the date of their registration. They are also free from paying value-added tax (VAT) and customs duties for machinery, technological equipment, and facilities imported for production purposes, for 10 and 7 years, respectively, since being granted residency status.

Meanwhile, the government has established two new industrial parks in the Azerbaijani territories liberated from the Armenian occupation in 2020, namely the Aghdam and Jabrayil districts.

Construction at the Aghdam Industrial Park is scheduled to start sometime in August on a territory measuring 190 hectares (470 acres). Nine enterprises have already been granted a residency status at the park. The priority areas of the park are the production of construction materials, packaging of agricultural products, canned fruits and vegetables, meat and dairy products, production and processing of feed and fertilizers, as well as refrigeration, storage, and other services. Residents are expected to invest a total of nearly $30 million in the Aghdam Industrial Park.

The foundation stone of the “Araz Valley Economic Zone” Industrial Park in Jabrayil was laid in October 2021. The country’s authorities have granted 200 hectares (494 acres) of land for the park’s construction. Once completed, it will comprise agricultural processing, industrial, social, and technical zones. A logistics and trade center, warehouse complexes, wholesale and retail facilities, a truck park, customs point, filling stations, car, and other equipment repair points will also operate in the park. The resident enterprises will have the necessary conditions to produce construction materials, pack agricultural products, as well as manufacture and process canned fruits and vegetables, wine, meat, silk, and others.