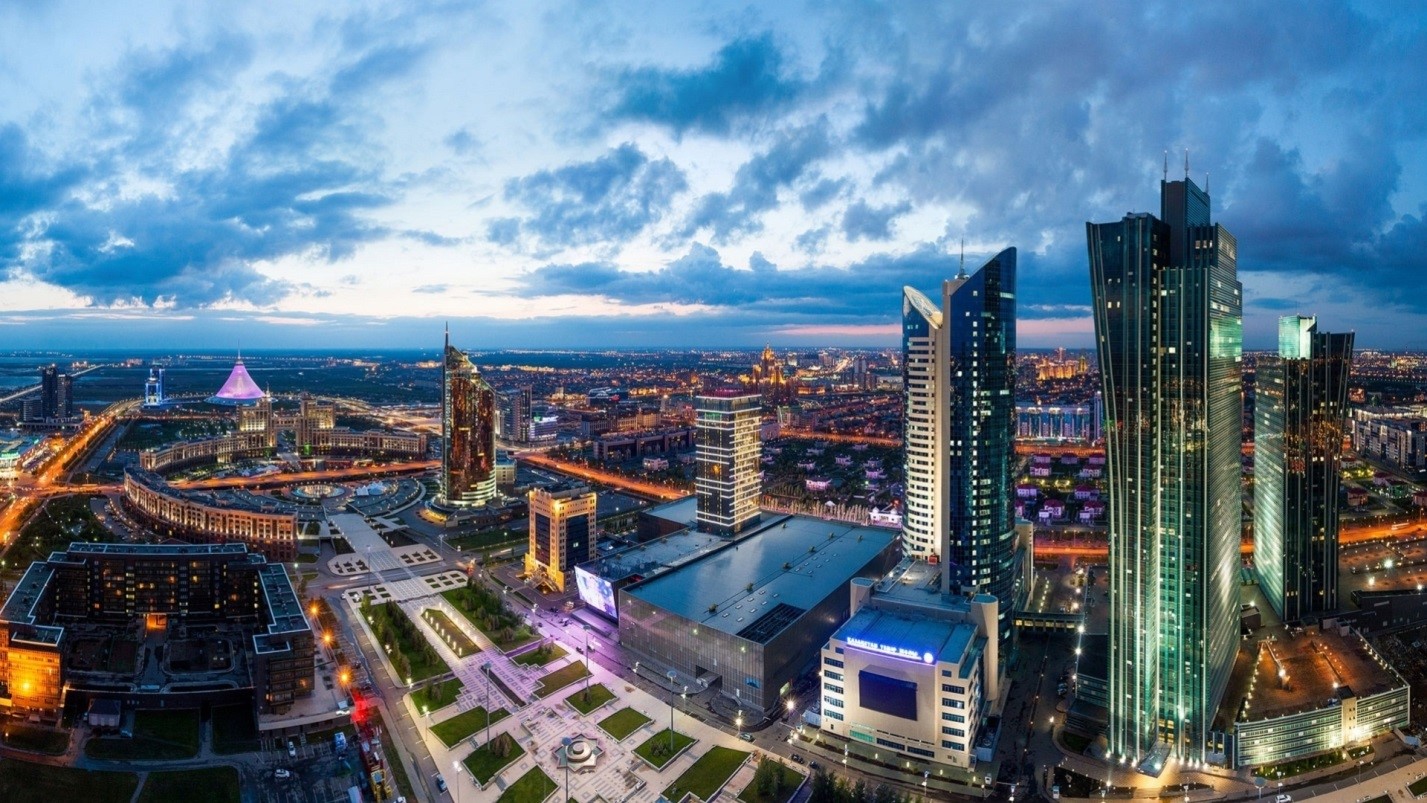 Over the last 20 years, Nur-Sultan, previously known as Astana, has changed beyond recognition, as new, ultra-modern buildings dot the left bank of the Ishim River, which divides the city into two parts.

Indonesia’s government might be packing its bags and moving, and officials are looking for some help on how to make the transition.

“We are here today to study the model of Nur-Sultan, because, as we have already been told, this is the best example of moving the capital,” Indonesia’s Public Works and Housing Minister Basuki Hadimuljono said at the United Nations World Tourism Organization (UNWTO) Global Summit on Urban Tourism in Nur-Sultan on Thursday, according to a report by Inbusiness.

“President [Widodo] asked me to come to Nur-Sultan in order to study this experience, and thanks to the mayor [of Nur-Sultan], we will have a very detailed discussion with those who were directly involved in this process,” Hadimuljono said.

The event in Kazakhstan this week, headlined “Smart Cities, Smart Destinations,” lasted from October 9-12 and welcomed more than 600 officials and urban management professionals. The gathering focused on sustainability, accessibility, urban management, innovation and technology, as well as the importance of including tourism in the wider city agenda.

Earlier this year Indonesian authorities announced their intent to move the capital city from Jakarta, located on the island of Java, to the province of East Kalimantan, on the island of Borneo. On October 3, Indonesia’s Public Works and Housing Ministry launched a design contest for the new capital, offering a total prize of slightly more than $350,000 for five winners who come up with the best concept for a “smart, forest city.”

Officials in Jakarta believe the plan to relocate the country’s capital will help economic development, which is currently centered in Java, to evenly spread across the archipelago.

But economic development is not the only reason the capital of the Southeast Asian country will be moved from its place. Jakarta’s challenges include rapid urban growth, ecological breakdown, gridlocked traffic, congestion and flooding.

Minister Hadimuljono said Thursday that the burden Jakarta is facing is too heavy, because the city serves as the center of government, business, finance, trade and services all at the same time.

“In addition, [the capital] has been sinking up to 12 centimeters per year, and it turns out that in 15-20 years, Jakarta will become a city submerged into water,” he said, according to a report by Kursiv.

Although a name has not yet been given to the new city, it will reportedly cover a territory of 180,000 hectares near the cities of Baliklapan and Samarind.

“The location is very strategic – it’s in the center of Indonesia and close to urban areas,” President Widodo said in a televised speech.

Meanwhile, Indonesia is hoping to learn from the experience Kazakhstan went through in the 1990s. Then, the government of Kazakhstan – a newly independent state that was a part of the Soviet Union – took a risky step by moving the capital from Almaty, located in the far southeast corner of the country, to Akmola. Later named Astana, the location selected was a small city in the north-central part of the country with just 284,000 residents in 1998.

Nursultan Nazarbayev, the first and former president of what is Central Asia’s wealthiest economy, initiated the project.

“If I had doubts, my allies would begin to doubt too, then nothing would have happened,” he said in an interview with Russia 24 news channel. “At first they even thought that I was kidding them.”

Located on the northern steppe plains of Central Asia, the city of Nur-Sultan – previously known as Astana and renamed in March of this year in honor of Nazarbayev, who stepped down from power after nearly 30 years – is known for its sharp continental climate. Though the weather is harsh there, the government launched a mega-construction project to move the capital.

Astana was essentially built from scratch, with the participation of more than 40 architects from the United States, China, Russia, Germany and Japan. As a result, over the last 20 years, the city has changed beyond recognition, as new, ultra-modern buildings dot the left bank of the Ishim River, which divides the city into two parts.

Meanwhile, some are still wondering what could have been the reason for the relocation of the capital to Astana. Nazarbayev credits the move to posterity, saying, “it was necessary to submit a new idea, a huge task for the upcoming generations.”

“In addition, it should be a place that can give an impetus to the economic development, a new impulse that will gather new forces needed for the development of Kazakhstan. A new intelligentsia, new elite will grow there – and this is also very important,” he added.