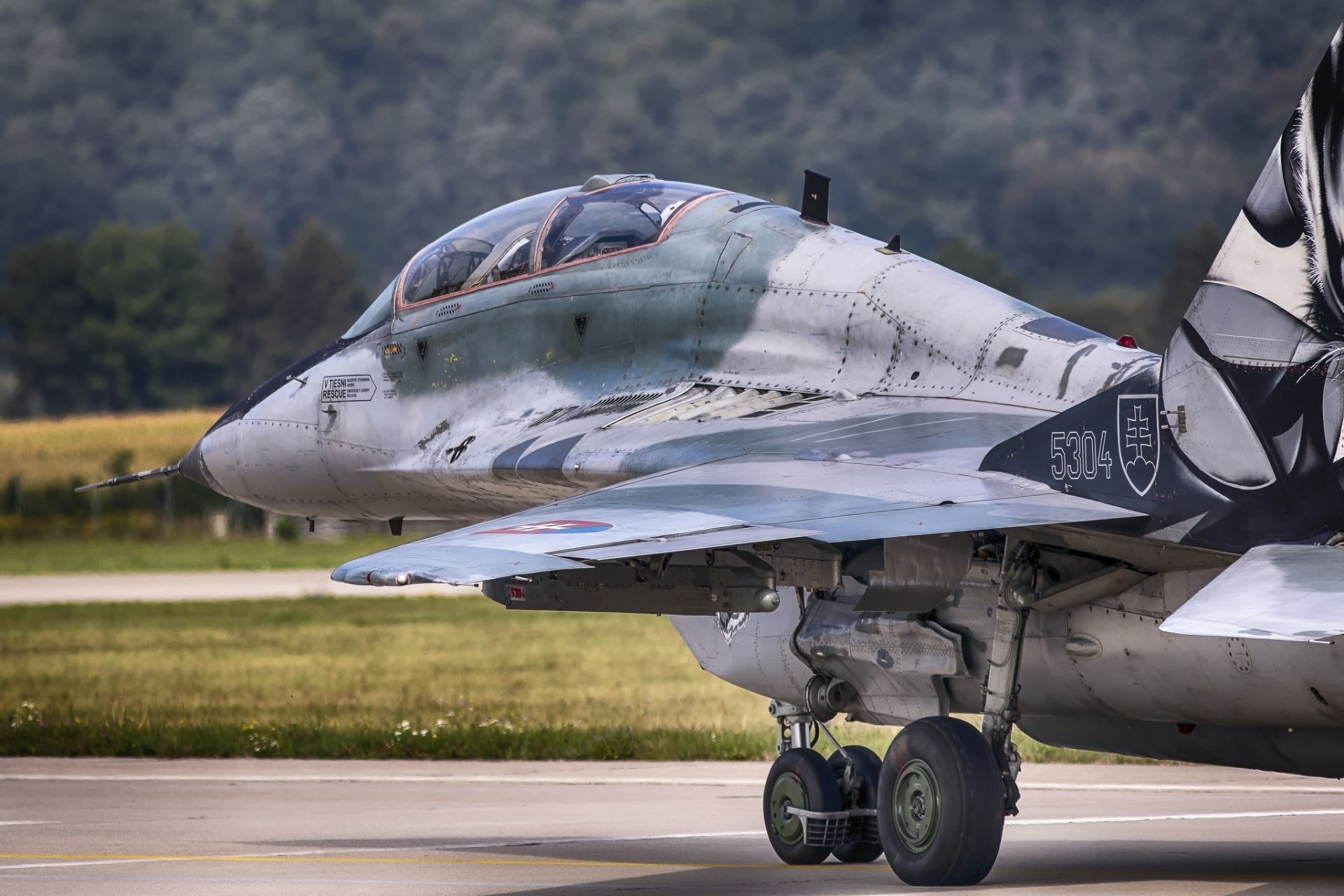 India is one of the Russian defense industry’s biggest customers. About 70 percent of the Indian Air Force’s is comprised of Russian equipment.

India's air force is set for an upgrade as it's expected to soon add Russian-made fighter jets to its fleet amid rising tensions between New Delhi and Beijing.

According to the Economic Times newspaper citing military sources, India’s air forces (IAF) have prepared a proposal to purchase additional military hardware from Russia, which will soon be submitted for approval at a defense ministry meeting.

"The IAF is seeking to urgently procure 21 additional MiG 29 fighter jets from Russia to add to its three squadrons of the type already in service," the newspaper reported on Friday, adding that the fighters, which include two trainers, are expected to be procured at a reasonable price as they have already been partially manufactured in Russia for a previous order that got canceled.

India is one of the Russian defense industry’s biggest customers. About 70 percent of the Indian Air Force’s is comprised of Russian equipment, while 80 percent of its naval fleet is equipped with Russian-made equipment as well. Currently, Moscow and New Delhi currently have military contracts worth $35 billion.

The Indian Air Force had been planning to buy the additional aircraft for some time as commercial negotiations have been on since last year to take the contract ahead and the offer would now need to be cleared by the defense ministry’s procurement body. According to the source, the new fighter jets with the approximate cost estimated to be 5,000 crores, or about $656 million, will replace the aging MiG 21 squadrons in a couple of years.

Along with the MiGs, the Indian Air Forces are also planning to place an order for 12 additional Su-30MKI twinjet multirole air superiority fighters, which could be manufactured at the government-run Bengaluru-based Hindustan Aeronautics Ltd facilities. The new order will allow the company to continue producing the Su-30MKI line after the order to produce 272 such fighters runs its course in 2021.

India is already procuring a batch of 36 Rafale fighter jets from France, the first four of which are likely to arrive in India by the end of July. However, 36 Rafale jets will not be enough for the Air Force to face the twin challenges from China and Pakistan. The purchase of an additional 33 fighters from Russia would be the first jets to be ordered after the Rafale deal inked in 2017 and would add to the combat capabilities of the air force.

India has fast-tracked the process to buy 33 fighter jets from Russia at a time of heightened tensions with China followed by clashes in the Galwan Valley area that claimed the lives of 20 Indian soldiers, according to BBC.

The Su-30MKI is considered by far India’s most capable fighter, and is its only heavyweight aircraft in service. While China also fields Su-30 fighters, these are of the less capable MKK and MK2 variants. According to Military Watch magazine, MiG-29s in Indian service are seen as among the most capable in the world, and integrate advanced sensors and electronic warfare systems and modern R-77 active radar-guided missiles.

With more than 60 percent of its military hardware still being supplied by Russia, India could be walking a diplomatic and economic tightrope as doing business with Russia comes with risks since the U.S. can impose sanctions on any country that conducts significant transactions with Russian defense and intelligence sectors under the Countering America's Adversaries Through Sanctions Act (CAATSA). Yet, India cannot afford to sideline Russia in its defense calculus as India’s defense relationship with Russia goes back further than its relationship with the US.

Russia is the largest arms exporter in the Caspian region and the world’s second-biggest after the United States. Over the last year, Russia exported over $14 billion in defense products, equaling over 15 percent of global sales, according to reports from the Moscow-based Centre for Analysis of World Arms Trade.