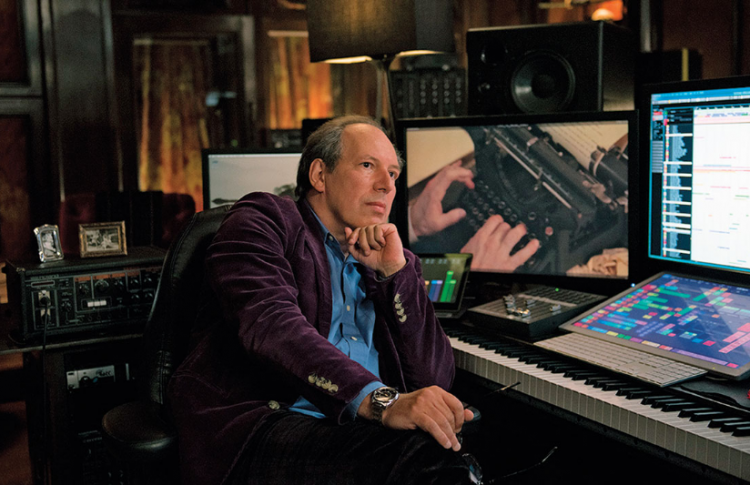 Hans Zimmer's collaboration with one of Hollywood’s greatest movie directors, Cristopher Nolan, has greatly impacted his rise to fame. / Courtesy

Instrumental compositions by world-renowned German composer Hans Zimmer will be played at the Azerbaijan Pavilion in the All-Russian Exhibition Center in Moscow this week.

Selected movie soundtracks composed by Zimmer, including those from Gladiator, Inception, Interstellar, Pirates of the Caribbean, The Dark Knight, and many other famous films, will be sounded at the greenhouse of the Azerbaijan Pavilion. The event is scheduled for July 10 as part of a special program that will also feature compositions by other authors.

Hans Zimmer is a German film score composer and record producer. He is better known for his unique ability to integrate electronic music sounds with traditional orchestral arrangements. Zimmer’s discography includes soundtracks for over 150 films. His composition for The Lion King won the Academy Award for Best Original Score in 1995. In Hollywood, Hans Zimmer is nicknamed “the German machine.” His collaboration with one of Hollywood’s greatest movie directors, Cristopher Nolan, has greatly impacted his rise to fame.

Azerbaijan Pavilion in the All-Russian Exhibition Center was built in 1939. On November 23, 2019, the pavilion officially opened its doors after restoration to serve as an Azerbaijan trade and exhibition center. As a cultural and business mission of Azerbaijan in Russia, it has been promoting cooperation between the two countries. 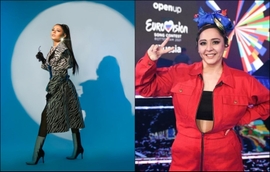