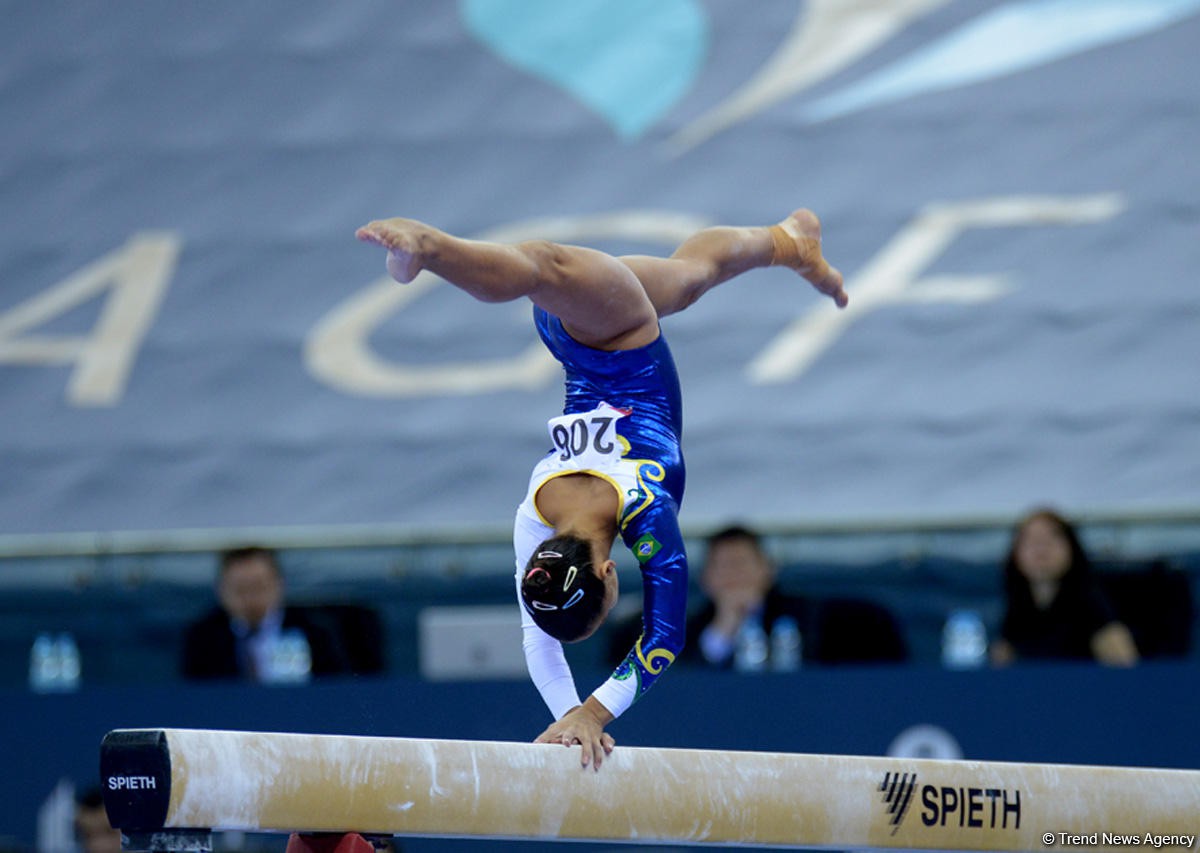 Gymnastics lovers are flowing to Baku for the Fédération Internationale de Gymnastique (FIG) World Cup 2017 AGF Trophy in men’s and women’s artistic gymnastics. The four-day sporting event will be held at the National Gymnastics Arena, built in 2014 and Azerbaijan’s largest gymnastics venue.

The event, which runs from March 16-19, brings together 85 male and 35 female athletes, representing 21 countries. The first two days feature qualification events, with final competitions scheduled for the third and fourth days.

Azerbaijan has played host to a series of international gymnastics competitions, including World Cups and European Championships.