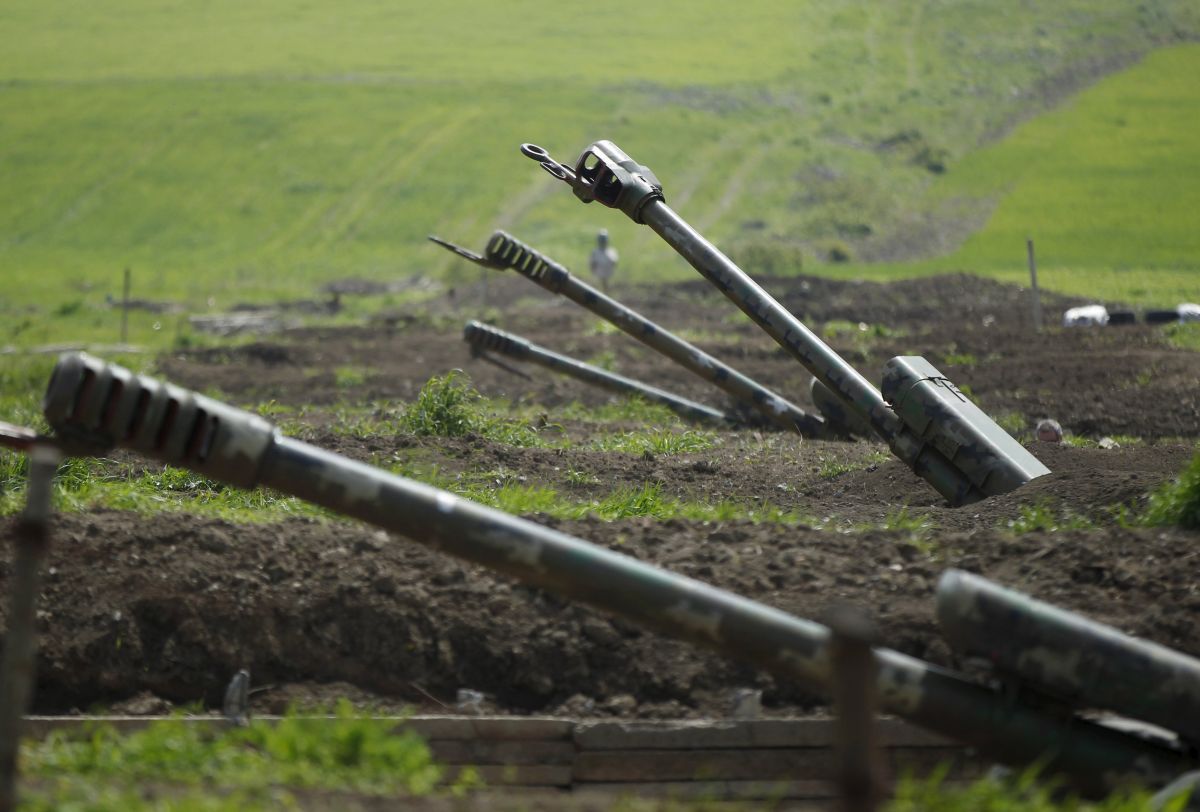 Tensions between Yerevan and Baku flared up following Armenia's violation of the ceasefire agreement reached in 1994 after four-year full-scale war.

As tensions between Armenia and Azerbaijan remain high in the wake of recent border clashes, foreign government officials and international organizations have reiterated their support for political settlement of the conflict based on international law, which includes restoration of Azerbaijan's territorial integrity.

Condemnation of Armenia’s attacks, which broke out last Sunday when Armenian armed forces opened fire on Azerbaijani positions stationed along the border with Armenia by artillery fire, came from Turkey's Foreign Ministry who blamed Armenia for its aggressive position that hinders peace and stability in the South Caucasus by illegally occupying Azerbaijani lands.

"This two-faced attitude of Armenia, which has been illegally occupying Azerbaijani territory for many years, clearly reveals who is the real obstacle to the establishment of lasting peace and stability in the South Caucasus," the ministry said in a press release issued on Thursday, adding that "this approach is the manifestation of a mentality which constructs its identity by solely deriving enmity based on a one-sided interpretation of history and which tries to legitimize its own aggression in contravention of international law."

"Armenian authorities need to come to their senses and comprehend, as soon as possible, that they should be part of the solutions, not problems, in the South Caucasus," the ministry said.

Tensions between Yerevan and Baku flared up following Armenia's violation of the ceasefire agreement reached in 1994 after four-year full-scale war. The recent border clashes resulted in the deaths of twelve Azerbaijani servicemen, including one general, one colonel and two majors. One civilian was also shot dead after the Armenian forces shelled Azerbaijani villages located near the border.

Along with Italy and other countries, Ukraine's Foreign Ministry called on the parties to de-escalate the situation within the framework of international law, and, in particular, the UN Security Council resolutions - 822, 853, 874, and 884. The Ukrainian MFA also voiced support for "the sovereignty and territorial integrity of the Republic of Azerbaijan within its internationally recognized borders."

Meanwhile, the United Nations (UN), European Union (EU), the Organization for Security and Co-operation in Europe (OSCE), as well as the Collective Security Treaty Organization (CSTO), a military alliance of which Armenia is a member, expressed concerns over the aggravation of the situation and the ceasefire violation, calling the parties of the conflict to take immediate steps to de-escalate the situation.

Contrary to Armenia’s expectation for resorting to the Article 4 of the CSTO Charter, under which an attack on a member state is designated as an attack against all members, the CSTO did not give it support.

In addition, the Organization of Islamic Cooperation (OIC), the largest and most influential international organization of 57 Muslim-majority countries with a population of over 1.8 billion people, condemned Armenia for its attacks and demanded the full and unconditional withdrawal of the Armenian armed forces from the occupied territories of Azerbaijan under the resolutions and decisions of the OIC and the UN Security Council.