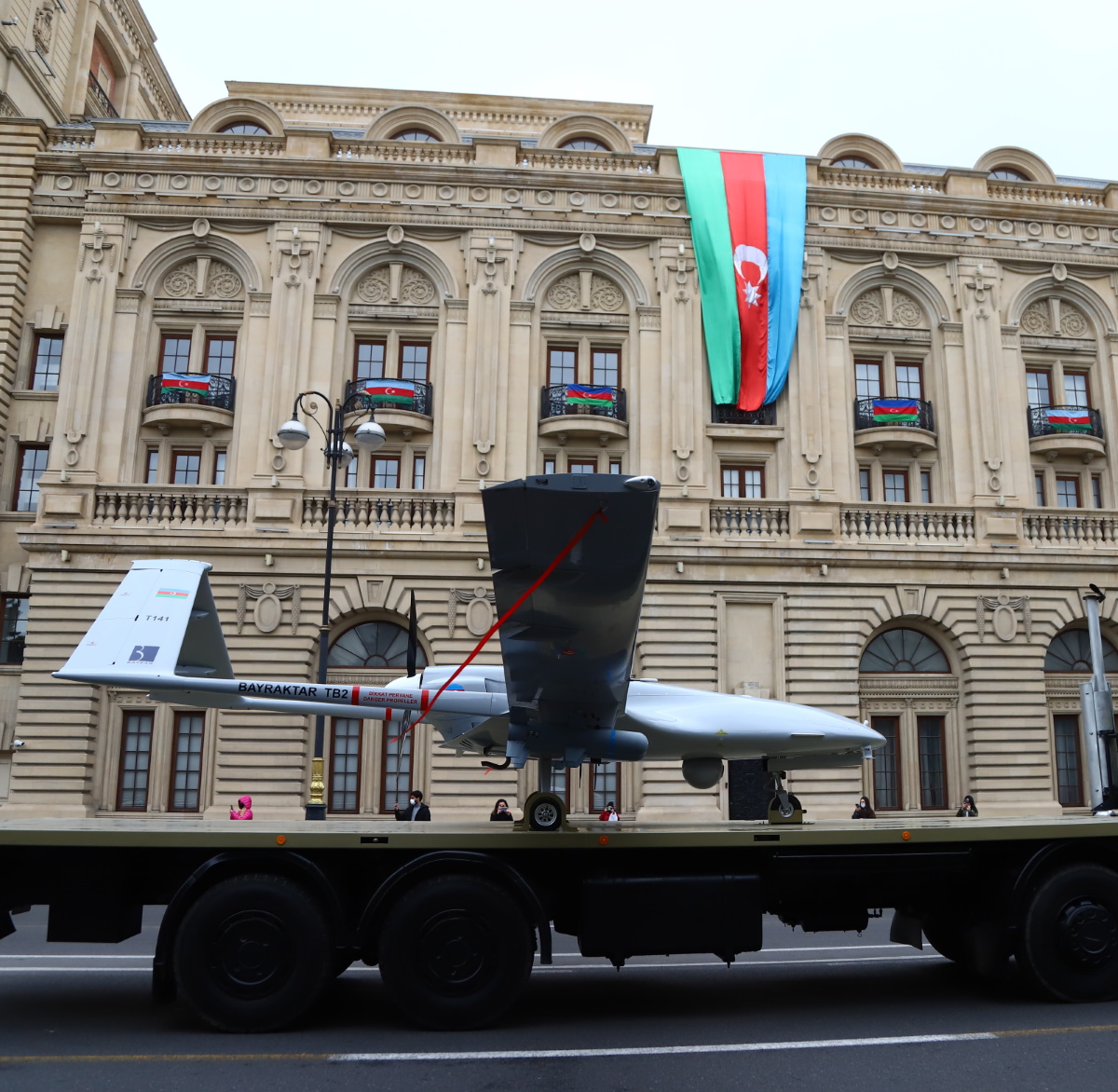 Lieutenant Colonel Michael Karl, an expert on modern warfare and new technologies at the German Institute for Defense and Strategic Studies (GIDS), says the German army is under-equipped to defend itself against attacks by combat drones.

“To put it very drastically, if the Bundeswehr had had to fight Azerbaijan in this specific conflict, it would hardly have stood a chance,” Karl said in an interview with the think tank.

He further added that Germany needs new technologies that are “state-of-the-art and competitive to survive in a modern war scenario.”

The finding was based on an assessment of the international market and the last year’s war between Armenia and Azerbaijan, where drones played a decisive role in the latter’s triumph.

Turkish and Israeli unmanned aerial vehicles (UAV) were crucial in the Azerbaijani army’s counter-attack operations against the Armenian offensive in the Karabakh (Garabagh) region last year.

The UAV fleet of the Azerbaijani military, consisting of combat drones such as Turkish-made Bayraktar TB2 and Israeli loitering munitions, including Harop and Orbiter 1K, have destroyed more than 200 pieces of armor and artillery systems of the Armenian army during the clashes. The Azerbaijani military deployed combat drones to disable the air defense systems and firing positions of Armenia's forces stationed in the occupied Karabakh region of Azerbaijan.

According to the German military expert, “with the weapons systems that were used, such as combat drones and kamikaze drones, we would not have been able to defend ourselves adequately.”

“The lack of army air defense alone would have been our undoing,” he added.

The so-called “drone war” in the Karabakh region is also dubbed a fifth-generation war, where aerial domination can lead to success.

The former head of the US Army’s Asymmetric Warfare Group, Colonel Scott Shaw, said Azerbaijan’s drone warfare showed that global powers like the US could no longer rely on their uncontested air superiority against their peer rivals and poorer nations can purchase combat-ready air force mostly off the shelf.

“What’s clear in that conflict is that a less funded nation can do combined arms warfare,” the Foreign Policy quoted Shaw as saying.

“You don’t have to be the United States or Russia. The price point to enter into combined arms warfare is lower than initially thought. You don’t need something like the United States Air Force, a superbly trained, spectacular capability, in order to conduct potentially a local air-to-ground or air-to-air activity,” he added.