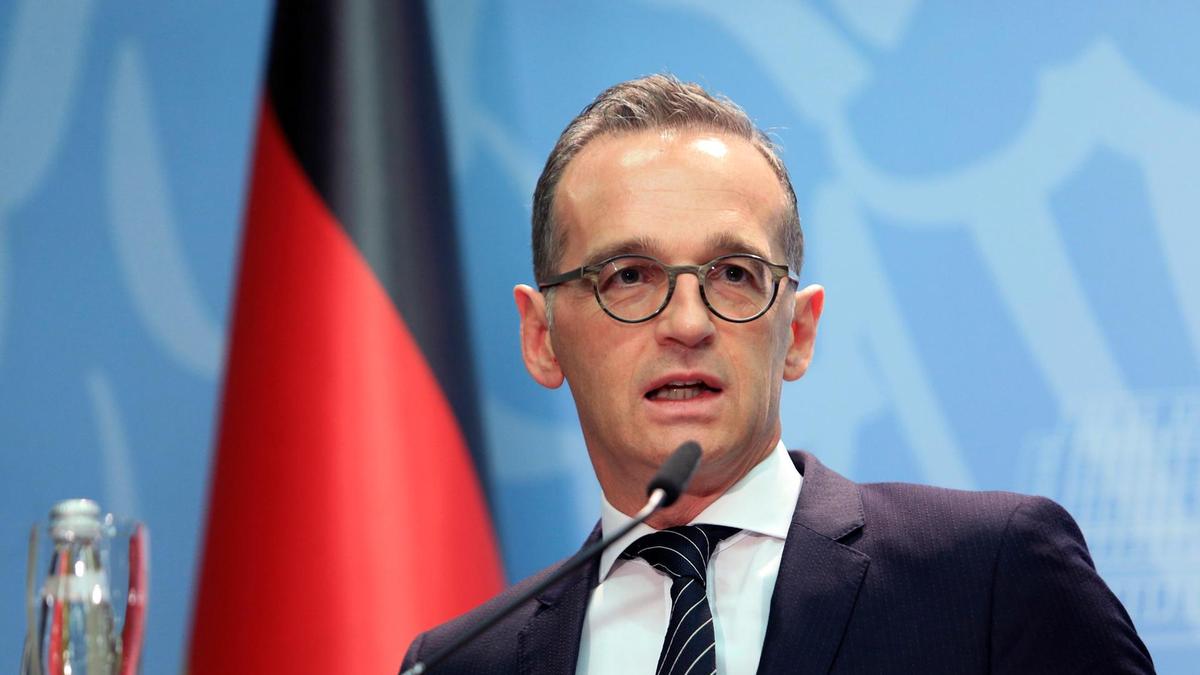 Russia and the EU had discussed the possibility of visa-free travel in the past. In 2011, the Russian government launched a visa-free initiative, and Brussels came up with a list of steps to be implemented by both sides that would aim for visa liberalization.

Russian youth under the age of 25 might be able to visit the European Union without a visa.

Visa simplification between Russia and the EU came into the spotlight at the German-Russian bilateral initiative known as the Petersburg Dialogue, held in Konigswinter, Germany last week when civil society working group appealed to the authorities of the two countries to take up the issue to make it easier for Russians to enter Europe.

“I know that there is one topic which interests many of you particularly: visa facilitation, especially for young people from Russia,” Germany’s Foreign Minister Heiko Maas said speaking on the sidelines of the Petersburg forum alongside his Russian counterpart Sergei Lavrov, according to a statement issued by the foreign office.

“This is a matter we want to pursue further. We may not be able to decide it alone, but we intend to sit down with our Schengen partners to see what can be done.”

Russia and the EU had discussed the possibility of visa-free travel in the past. In 2011, the Russian government launched a visa-free initiative, and Brussels came up with a list of steps to be implemented by both sides that would aim for visa liberalization. The result was a document that stressed institutional equality between the EU and Russia, but the deterioration of relations between Russia and the EU over the crisis in Ukraine in 2014 and resultant sanctions put the effort on hold.

The recent St. Petersburg Dialogue became a platform to inject new life into finding ways to make visa liberalization between the EU and Russia work. According to reports, a civil society working group made a push to restore diplomatic dialogue on the creation of a visa-free area, particularly for Russian youth aged up to 25.

Ronald Pofalla, chairman of the Petersburg dialogue and a former Christian Democratic Union (CDU) cabinet member in German Chancellor Angela Merkel's government, shared his optimistic views on the prospects for the abolition of the visa regime for young Russians in an interview with Deutsche Welle.

“In fact, such a proposal existed for a long time,” Pofalla told Deutsche Welle on the eve of the 2019 Petersburg Dialogue. “Earlier the government of Germany had doubts about this; today, I think it is positive to this idea.”

The issue is not without complications, Pofalla noted.

“There are still partners in the Schengen area, for example, Poland and the Czech Republic, for which then still there are concerns. Now our challenge is to convince our Polish and Czech friends of the feasibility of the visa-free regime for young Russians.”

Despite a strain in diplomatic relations, Russian youth still want to visit Europe. In 2017, 24 percent of young Russians age 18-24 expressed a desire to study in the United Kingdom; 14 percent in Germany; and 10 percent in the United States, according to data from the Eurasian Development Bank’s integration barometer.

Within the existing rules, Russia passport holders need a Schengen visa to visit the European Union’s Schengen Area. Meanwhile, the number of destinations where holders of a Russian passport can travel to without a pre-arranged visa reached 116 by 2019, according to the international residence and citizenship planning firm Henley and Partners.