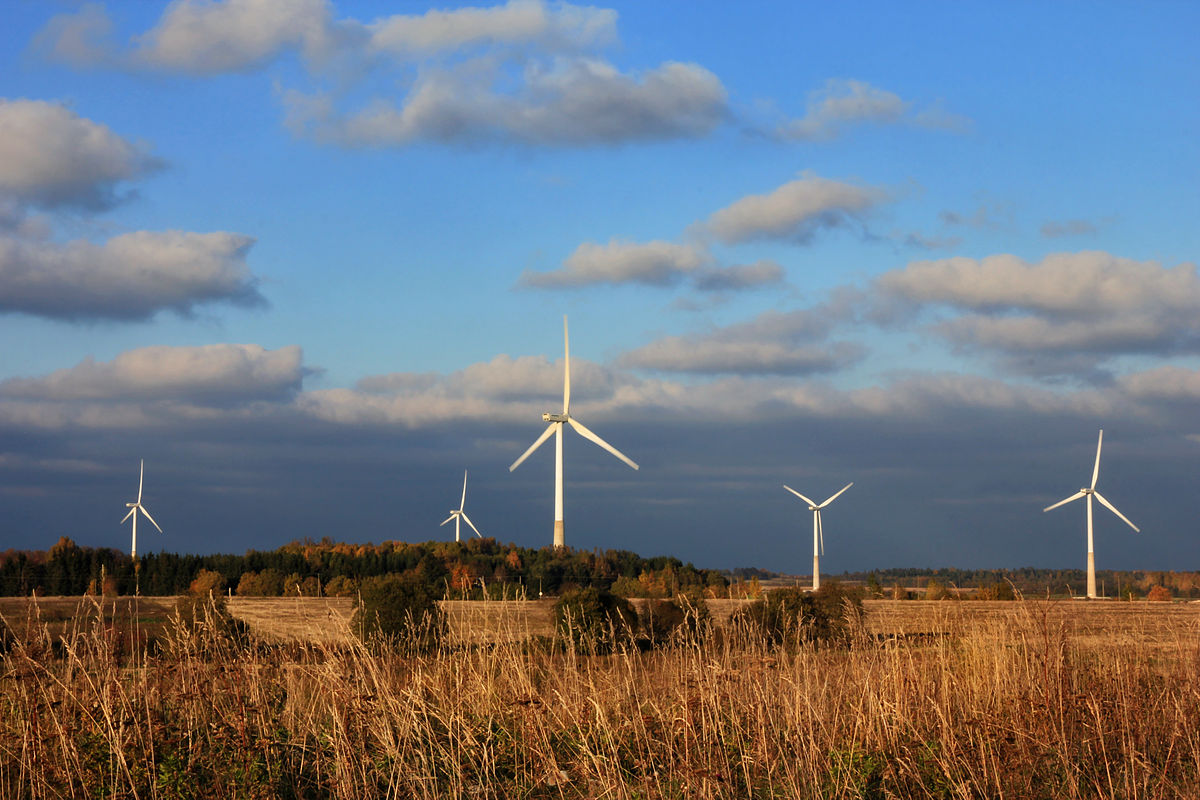 Kazakhstan will use a technology showcased at the EXPO 2017 exhibition in Astana to construct the wind power plant. / Wikimedia Commons

Central Asia’s largest country is planning to launch a new wind power plant in Aktyubinsk, Kazakhstan’s western region that borders Russia to the north. The plant will be constructed thanks to a $116 million deal signed last week by Kazakhstan’s government, the American industrial giant General Electric (GE), and Eni – an Italian multinational oil and gas company.

With an annual power generation of nearly 200 GWh, the plant, called Badamsha, will be equipped with environmentally friendly and modern equipment and is expected to provide 300 jobs. Officials in Astana have already allocated approximately 1,000 acres of lands for the construction of the plant.

Kazakhstan will use a technology showcased at the EXPO 2017 exhibition in Astana to construct the wind power plant.

"In general, six innovative technologies [exhibited] at the EXPO-2017 have already been introduced in the region,” read a statement released by the regional municipality and published by Interfax. “Another 15 technologies are under implementation.”

Following the EXPO, Kazakhstan’s government launched a working group to select more than 105 technologies, including those relating to oil and gas, coal and nuclear industries; electricity, energy saving, and renewable energy sources, as well as ecology, including waste management, water treatment, and air quality control.

The list of the technologies that can help diversify Kazakhstan’s energy sector includes Germany’s "Smart Grid" technology. It helps electricity systems reduce losses during the transmission of electricity over long distances. Other innovations include Belarus’ energy-saving technology known as “Turbosphere,” which captures the excess pressure emitted from natural gas.

Local officials from southern Kazakhstan have agreed to use 27 different technologies in local businesses. The regional Shymkent Mai Company, engaged in oilseeds production and their recycling, is set to launch a Belarus-made catalytic de-aeration installation, which removes excess oxygen from water that can worsen the quality of some food products.

Leaders in Astana believe that, once applied, these technologies will help to strengthen and diversify the country’s energy sector as well as make its economy more self-reliant, as oil and gas industries are the two main sources of revenue for the Kazakhstani state budget.

“The exhibition was held so that other countries could come to Kazakhstan and show the best achievements in the realms of alternative technologies. And they did it,” Kazakhstan’s President Nursultan Nazarbayev said late last year, during the teleconference dubbed “New industrialization of the country: the leap of the Kazakh leopard.”

Meanwhile, the government wisely used the construction left after the exhibition. Several of the national pavilions, including the Kazakhstani pavilion, were used to permanently house large-scale initiatives such as the Financial Center Astana, the Center for the Development of Green Technologies and Investments, as well as a technology park for IT start-ups.

The expo’s focal point and central pavilion, belonging to the host country and known as Nur Alem (“the shining world”) in Kazakh, now function as a museum, with exhibits on energy technologies showcased throughout the eight-storied structure that rises to 100 meters.