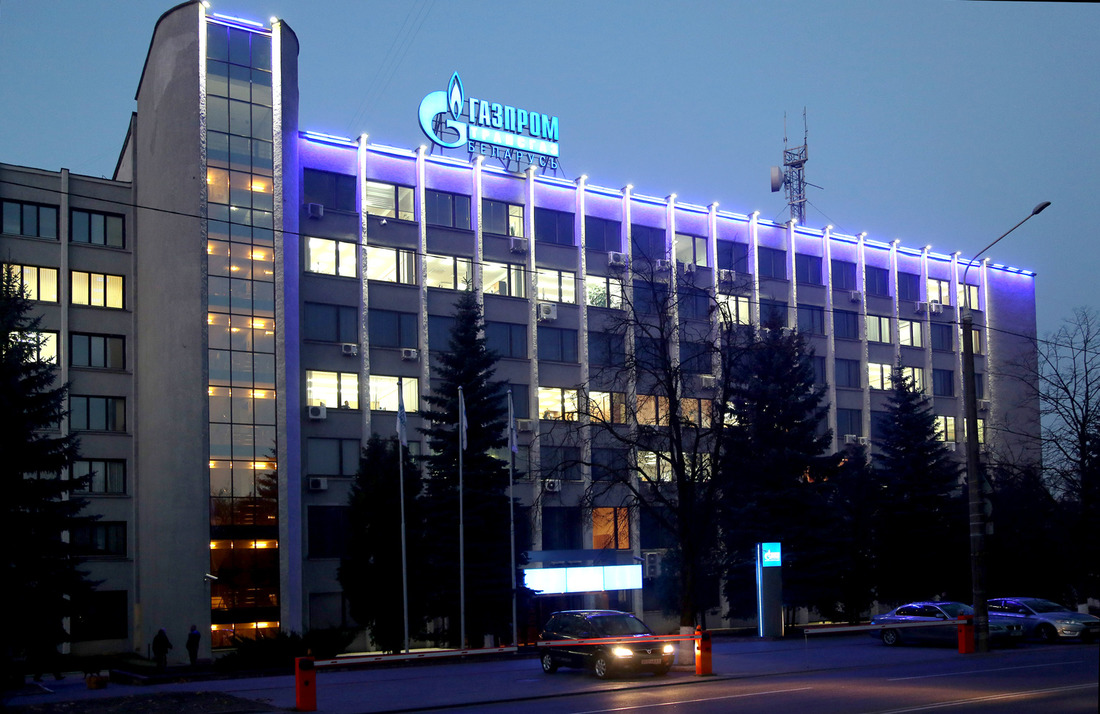 While speaking with reporters on Friday, Alexey Miller, the chief executive of Gazprom, said that Belarus owes to Russia's gas company more than $165 million for gas supplies. / Gazprom

The Russia-Belarus energy dispute has taken a sudden turnaround of events, as Russia's energy giant Gazprom voiced its readiness to negotiate a price on natural gas only after Minsk settles its debt for the delivered gas. Minsk however denies having any debts to Moscow.

"As of today, Belarus’ gross debt for the deliveries of gas from Russia totals to $165,57 million," Alexey Miller, the chief executive of Gazprom told reporters on Friday, while answering the question about Gazprom's stance on negotiations with the Belarusian side on the matter.

"As soon as the debt is completely paid off, the Russian side will be ready to schedule talks on the terms of gas supplies starting from January 1, 2021," Miller said according to TASS, adding that the company has sent a letter explaining its stance to the Belarusian Energy Minister.

The disagreement between Moscow and Minsk over the price of the Russian natural gas supplied to Belarus has been ongoing since 2016. Although the dispute was settled in April 2017 when Gazprom - the world's largest supplier of natural gas, which accounts for approximately 16 percent of global production - provided a discounted price for Belarus equal to $129 per thousand cubic meters in 2018 and $127 in 2019, Belarus now sees the price as too high, given the turmoil in the global energy market.

The future of negotiations with Gazprom regarding the gas price for Belarus took a center stage on Wednesday when prime ministers from Belarus and Russia held phone talks. Following the call, the sides have agreed to instruct their energy ministries to continue negotiating over prices for the natural gas Belarus buys.

Meanwhile, in response to Gazprom, Belarusian Prime Minister Sergei Rumas issued a statement on Friday denying that Minsk has debts to Gazprom and stressing that the parties currently have disagreements over the price for the gas.

"The Ministry of Energy is stating that Belarus does not have a debt for the imported natural gas," the ministry's press service said in a statement, Interfax reported.

According to the ministry, Belarusian gas supplying organizations carry out payments for the supplied natural gas with Gazprom Transgaz Belarus under the concluded agreements.

Since the country does not possess domestic oil or gas reserves, Belarus is heavily reliant on natural gas from the country's close ally Russia, who annually delivers 20 billion cubic meters (bcm) of its natural gas to Minsk.

In addition, Belarus serves as an important transit route for Russian oil and gas to Europe, its main gas consumer. Russia supplies nearly 39 bcm of its natural gas to Europe, mostly to Germany, via the Yamal-Europe gas pipeline crossing Belarus. So, it is a mutually beneficial business for both countries.

Belarus is the only Eurasian Economic Union (EAEU) country that imports gas directly from Russia, and it pays the lowest price of any member, while Armenia and Kyrgyzstan, who does not share borders with Russia, pay $165.

Nevertheless, Belarusian President Alexander Lukashenko has repeatedly voiced his discontent over the price Russia charges it, saying that it still violates the economic bloc’s fair-competition provisions. Lukashenko cites that gas in Russia’s Smolensk district, which borders Belarus, costs only $70 per 1,000 cubic meters.