From Today To The Future: Hi-Tech Projects In The Caspian 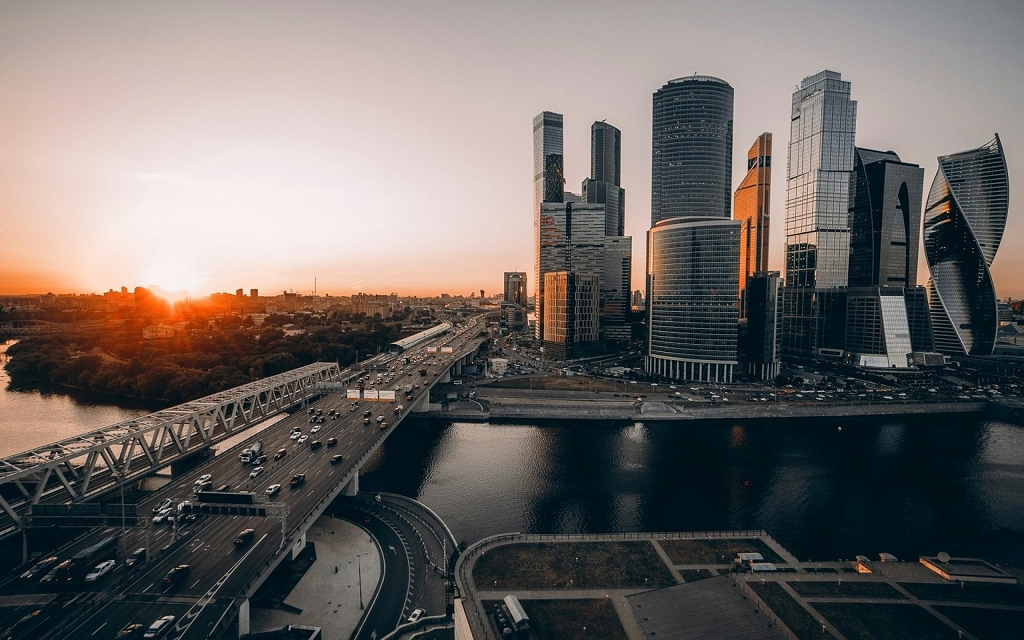 Citizens’ complaints about living for 35 years in the early 1800s are going the way of history itself. With a life expectancy now at 70 years, solar-powered homes, and gold sand beaches awash with tourists and vacationers, the Caspian region is more robust and economically successful than it has ever been.

The ongoing transformation of the world, thanks to advancements in technology and medicine, are not lost on the people and governments of the five countries that comprise the Caspian region, namely Azerbaijan, Iran, Kazakhstan, Russia and Turkmenistan. Technology and construction companies in Caspian, for example, are becoming some of Eurasia’s biggest leaders of ideas and projects that will determine the direction in which we, human beings, travel – both literally and figuratively.

Caspian News picked three of the most exciting futuristic projects unfolding in the region:

The skyline of Azerbaijan’s capital Baku, located on the western shores of the Caspian Sea, will soon be home to another ultra-modern high-rise building, complete with a built-in ecosystem. The 54-story Azerbaijan STELLA Residence building, which resembles an upright ring squeezed from the sides, will be situated right in the heart of the seaside White City residential and business area within Baku.

The STELLA complex will have the ability to generate its own electricity from wind, and desalinating seawater for drinking. The fully self-sufficient residential, business and hotel complex will be the first of its kind in the entire Caspian region. 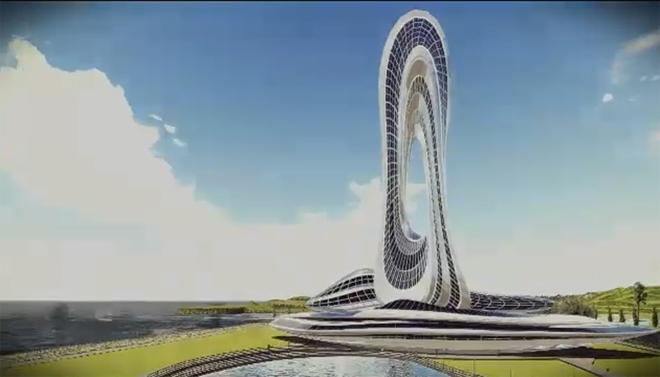 This Russian project comes with a price tag of $7 billion, dubbed Umka, which means “polar bear” in the Chukchi language, and consists of an ultra-modern Arctic city being built on the permafrost island of Kotelniy, in the New Siberian island group, located roughly 1,500 kilometers (1,000 miles) from the North Pole.

The fully functioning city and research facility will include a self-sufficient food production facility, a near-zero waste handling system and an artificial microclimate. Nearly 5,000 residents – including soldiers, border guards, researchers, and oil and gas workers – will be settled there and live completely isolated from the harsh natural environment in what will be a climate-controlled city that measures two kilometers long and 800 meters wide.

Umka represents the potential for exploration and development in harsh climates on a long-term basis, rather than restrict humans to short-term expeditions. Local production of bread and fish products will supply food for the city, which will include houses, scientific laboratories, schools, religious houses for worship, hotels, a hospital, an aqua park and a luna park. Electric cars will take public transportation in the city. A floating nuclear power plant will generate the electricity. 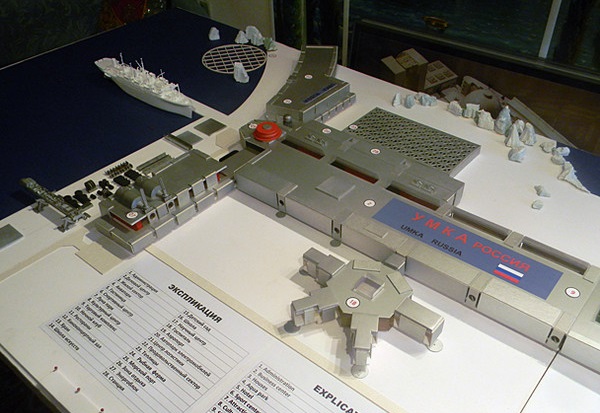 The world’s largest tent, known as Khan Shatyr and located in Kazakhstan’s capital Astana, is considered one of the Top-10 best eco-designs in the world by Forbes Style in 2010. This 150 meter tall (500 feet) asymmetric elliptical building is an example of neo-futuristic architectural style, and a giant platform for innovative technologies.

Occupying an area larger than 10 football stadiums, the tent houses an urban family park, shopping and entertainment centers, cinemas, an artificial river for boating, a mini golf course and an indoor beach.

It’s the beach that seems to draw everyone’s attention to Khan Shatyr, and not necessarily because of the sand imported from the Maldives. The innovative technology used in the tent allows for a tropical climate, where plants grow while living in a temperature of 35 degrees Celsius (95 F) all year round.

The tent’s ETFE fabric facade, a polymer material that weighs 100 times less than glass and lets the ultraviolet light beams into the building to create an artificial climate – is the basis for Khan Shatyr’s futuristic qualities. The multi-stage temperature control system that protects the surface of the building from icing, while sending warm air streams toward the ceiling via the walls of the tent, allow for the tropical climate inside the structure. Apertures on top of the building prevent overheating to create a well-balanced air conditioning system in every corner of the giant tent. 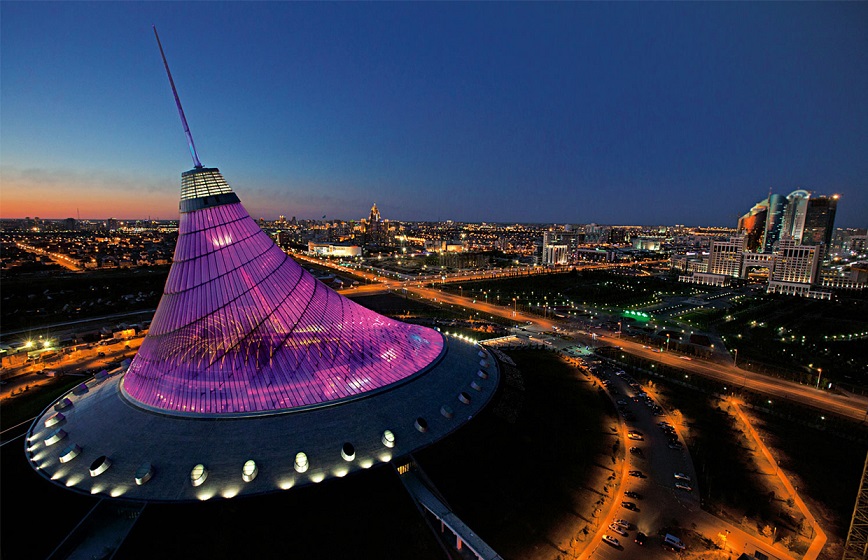 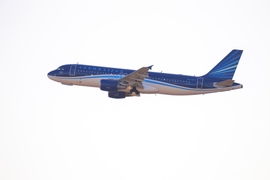 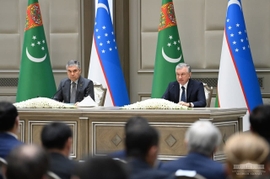 The Turkmen and Uzbek presidents have discussed ways to expand strategic partnership and increase...