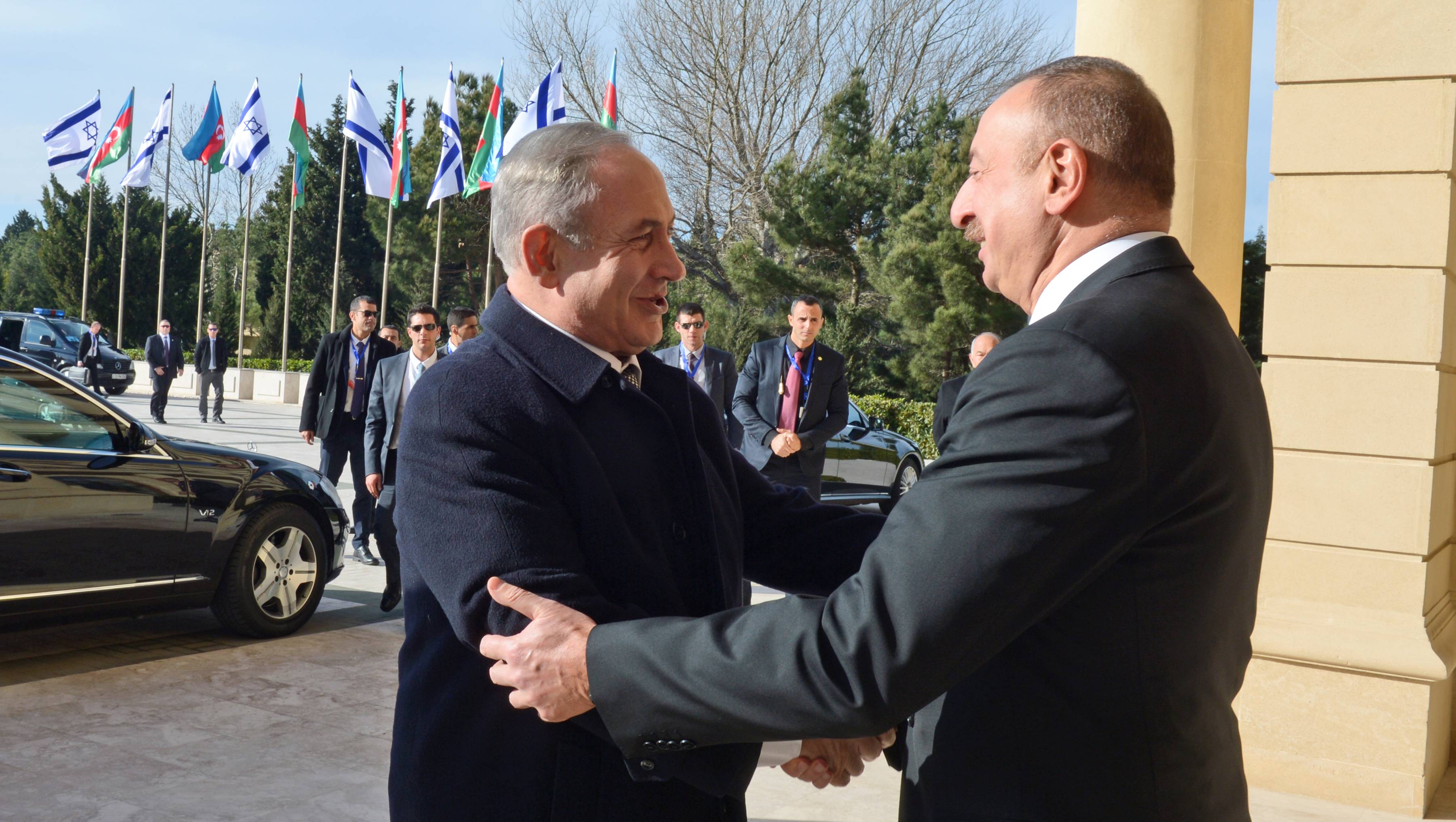 Israel’s former Communications, Satellite, and Cyber Minister, Ayoob Kaya, has called on the Yemenite Jews alongside with other Jewish communities across the world to build stronger ties with Azerbaijan.

Kaya’s remarks were published by The Jerusalem Post on Monday.

The former minister said the experience of the Jewish community of Azerbaijan will be high on the agenda of an upcoming conference dedicated to Jews who live or once lived in the Arab country of Yemen, known as Yemenite Jews.

“The Association for Society and Culture, Documentation and Research together with the Economic Peace Center is hosting an event titled 'From Jewish Community in Azerbaijan to Yemenite Jews: A History of Two Communities'. The lecture will feature the association’s president, Dr. Yigal Ben Shalom, alongside Dr. Mordechai Kedar, head of Israel Academia Monitor Dr. Dana Barnett, Lev Spivak of Aziz and a number of several other prominent speakers,” Kaya said.

According to him, the event will also feature Azerbaijani pastries and Yemeni food inside the Yemenite Museum on Kikar Ha’atzmaut in the Mediterranean city of Netanya of Israel on May 10, 2022.

Kaya recalled his visit to Azerbaijan last year, where he was “impressed by the beautifully decorative synagogues alongside the hospitality and warm multicultural atmosphere.” He said the fact that synagogues didn’t have to lock their doors at night in Azerbaijan was a clear indication of the non-existence of antisemitism in the Muslim-majority country.

“As antisemitism has reached a record high in the United States and many other places, Israel must show appreciation and respect for Azerbaijan, a modern, tolerant, enlightened nation,” Kaya said, adding that Azerbaijani President Ilham Aliyev has demonstrated exemplary respect for Judaism.

The Yemenite Jews alongside other Jewish communities across the world can work to build a strong and friendly relationship with Azerbaijan and Jews should do everything possible to show their gratitude to Azerbaijan, according to him.

Historical sources identify Mountain Jews living in the Caucasus as descendants of the Lost Tribes that left Israel after the destruction of the First Temple in 587 BC. Caucasian Mountain Jews, as they are called, have been living in Azerbaijan for around two millennia, since Jews from Persia and possibly the Byzantine Empire were thought to have moved northeastward and settled in the region.

In Azerbaijan, where 97 percent of the population is Muslim, the Jewish community has flourished. The only all-Jewish town, Gyrmyzy Gasaba (or Krasnaya Sloboda meaning “red village”) outside of Israel and the United States, is located in Azerbaijan. The name of the village comes from the use of red tiles on many of the roofs. Around 3,200 Mountain Jews settled in this village, which is considered the world’s last surviving shtetl. A shtetl was a small town populated by Jews in Central and Eastern Europe before the Holocaust.

There are three Jewish synagogues in Gyrmyzy Gasaba (Krasnaya Sloboda). While synagogues in Europe, the United States, and Muslim-majority countries around the world are secured like a fortress, such measures are not necessary for those in Azerbaijan where armed guards or high-tech security solutions could barely be seen.

In 2020, the Museum of the History and Culture of Mountain Jews opened in Krasnaya Sloboda. It is located in the Karchog synagogue, closed during the Soviet years, and already restored to its original appearance. The art center exhibits multiple items such as clothes, jewellery, ritual utensils, manuscripts, books, and old household items donated by Jews living in different corners of the world.

Meanwhile, the Azerbaijani government has also been helping the Jewish communities outside the country. The Azerbaijani Consulate General in the US assisted the Jews in rebuilding the fire-damaged Chabad synagogue in California. The Azerbaijani embassy to Washington was one of the hosts of the Jewish religious Hanukkah celebration in 2016.