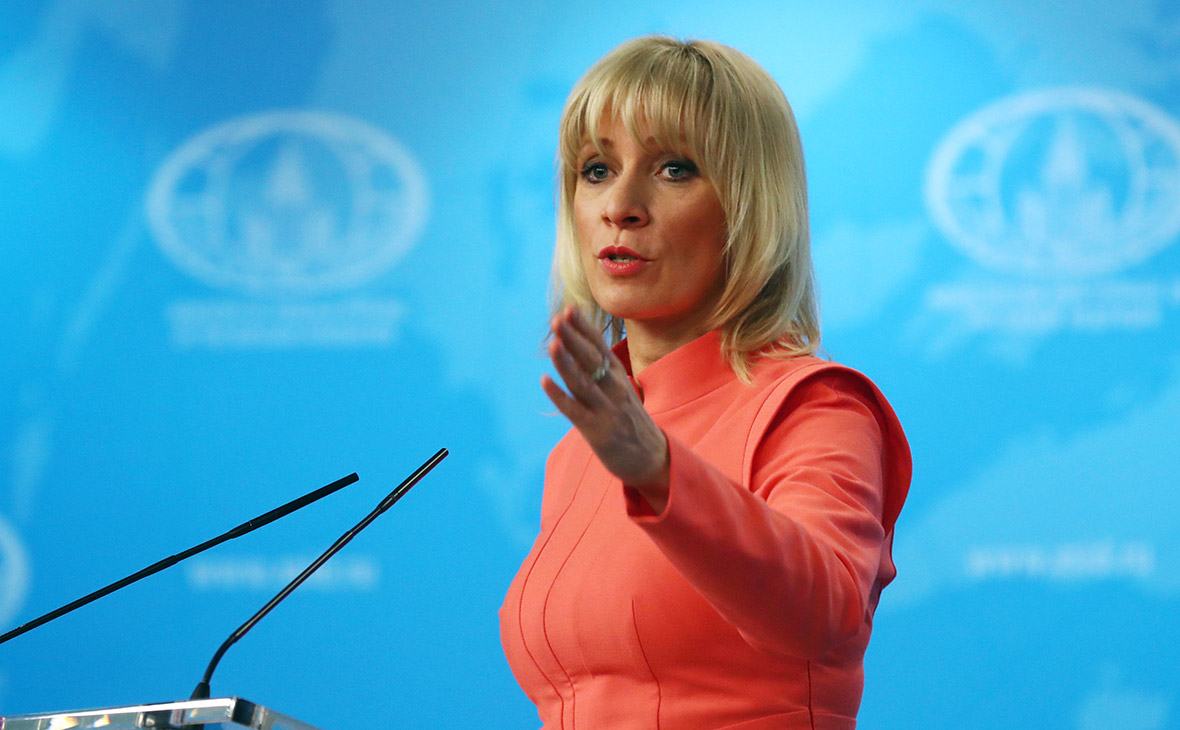 On Tuesday, Maria Zakharova, the Russian Foreign Ministry Spokeswoman, called on American journalists to apologize for what the Kremlin believes to have been lies and dishonest propaganda.

The Russian Foreign Ministry Spokeswoman called on American journalists to apologize for what the Kremlin believes to have been lies and dishonest propaganda, following the U.S. Attorney General’s letter sent to Congress stating that the Muller investigation found no evidence of collusion between the Donald J. Trump campaign and the Russian government.

Maria Zakharova posted her message to the American news media on her Facebook page, calling into question the professionalism of CNN anchor and foreign policy specialist Fareed Zakaria.

“In my opinion, after the publication of the findings of the Special Prosecutor Muller he and others like him must first apologize for everything they have said over the years,” Zakharova wrote in her post, having attached a video with Fareed Zakaria giving his own view on Trump’s collusion with Russia on CNN to demonstrate “how American propaganda works and produce fake content.”

The Special Counsel investigation led by Robert S. Mueller III was launched two years ago to get to the bottom of the question whether or not the Trump campaign colluded with Russia to interfere in the November 2016 election. Despite the word “collusion” carrying no legal meaning in the United States, the American news media is accused by conservatives in the U.S. and now Russia of feeding a frenzy of hype, in the wake of the biggest presidential election upset in modern American history.

On March 25, the Attorney General William Barr sent a four-page letter to Congress briefing the conclusions of Muller’s case, stating that the Mueller investigation has not found any evidence of the Trump campaign conspiring with Russian agents to influence the 2016 presidential election.

Zakharova believes that the discredited American media must apologize not just to Trump but also to Russians for what she called “endless mud showering,” and to Americans for “stupid single-line propaganda.”

“The Mainstream Media is under fire and being scorned all over the World as being corrupt and FAKE,” Trump tweeted on March 26. “For two years they pushed the Russian Collusion Delusion when they always knew there was No Collusion. They truly are the Enemy of the People and the Real Opposition Party!”

President Trump, who had argued that Mueller's investigation was a “witch hunt” since the very beginning, declared the findings in the case a “complete and total exoneration,” of him, despite Mueller specifically stating that he is not exonerating Trump.

“It's a shame that our country had to go through this,” Trump said as he boarded Air Force One in Palm Beach, Florida en route to Washington on March 24. “To be honest, it's a shame that your president has had to go through this. Before I even got elected, it began. And it began illegally,” he said, alluding to his previous accusation that the Obama administration had tapped his phones during the campaign.

Although diplomatic relations between Moscow and Washington have been sour due to alleged interference by Russia in the election, Moscow is still upbeat about prospects for cooperation with the U.S.

“Mueller’s report did not affect the openness of the Russian position regarding the development of bilateral relations in any way. It does not close, does not open a new page, does not start a new page for Russia,” Zakharova said.