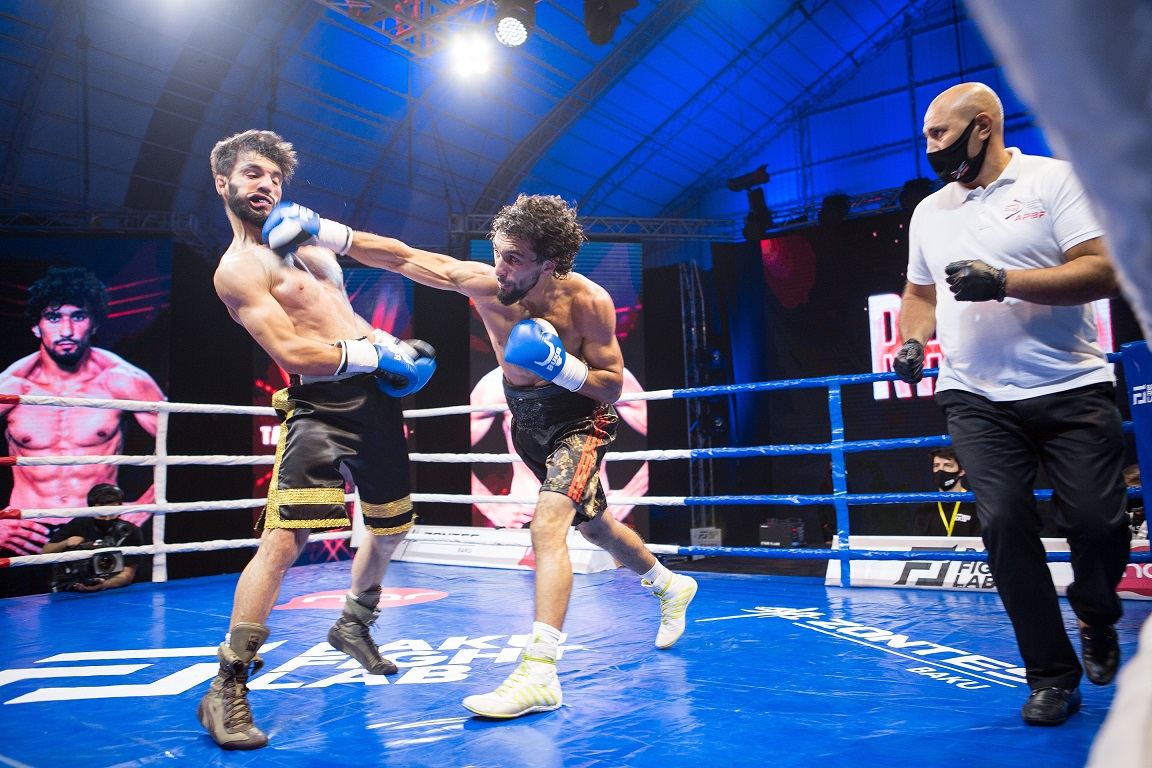 The event brought together 16 Azerbaijani professional boxers. Azerbaijan Professional Boxing Federation controlled the conduction of the fights in accordance with rules. The results of the fights were added to the international boxing statistics by Boxrec and mark an important stage in the career of the winners.

“Azerbaijan Professional Boxing Federation is carrying out various works to develop this area,” said Artyom Hasanov, who was elected the president of the federation last year, thanks to a 10-year track record in boxing.

“In February, together with the World Boxing Council, we held international trainings, for the first time in the country. Now, 'Fight Night' was organized as a result of cooperation with the promotion company. These are important achievements and we will continue to work in this direction. Our goal is to support the development of our professional boxers, their success and popularization of our country in the international sports arena," added Hasanov.

Due to the strict lockdown measures, the event was held in the open air, without spectators and in compliance with all the requirements and safety rules of the special quarantine regime. The area where fights took place was disinfected by specialists before and during the event. All participants, including boxers, coaches, representatives of the federation, organizational team and all technical personnel, used protective face masks and disinfectants.

The event was sponsored by Nar mobile operator and Zontes Baku, which sells and maintains Zontes-branded motorcycles in Azerbaijan, and supported by Azfar Group, which plays an important role in the development of various sports guided by the motto of a professional approach to amateur sports, as well as the Iyde perfume house. 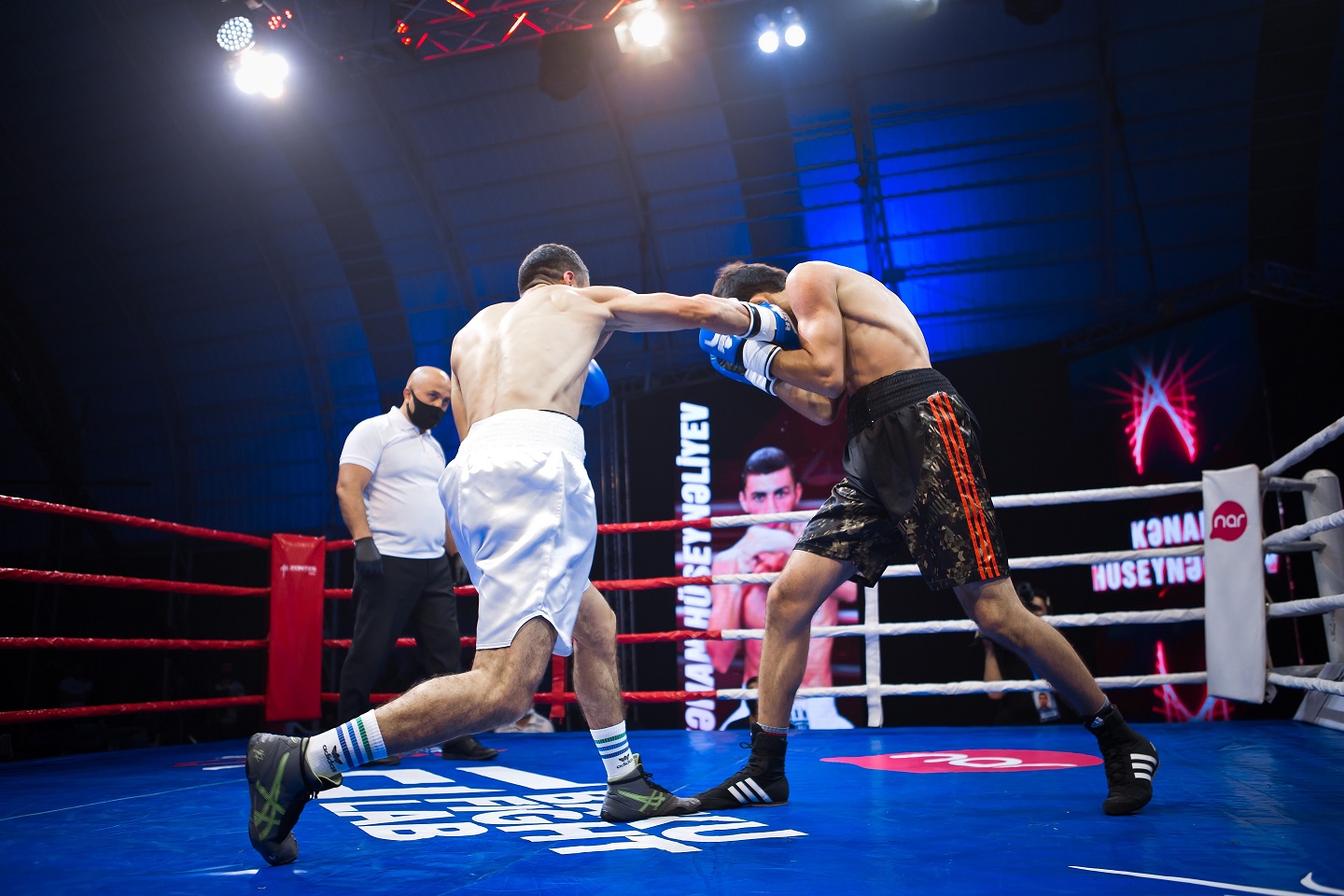 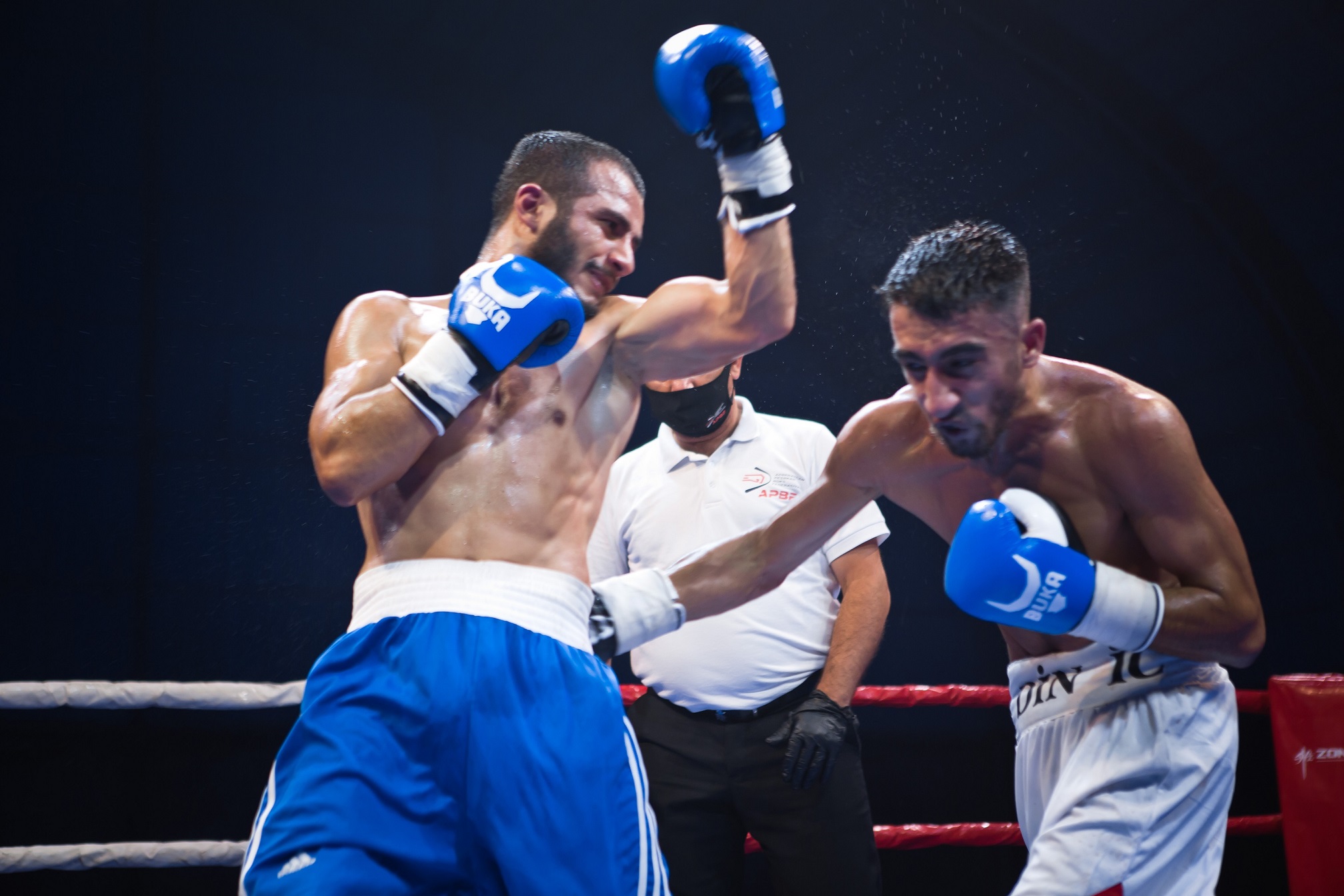 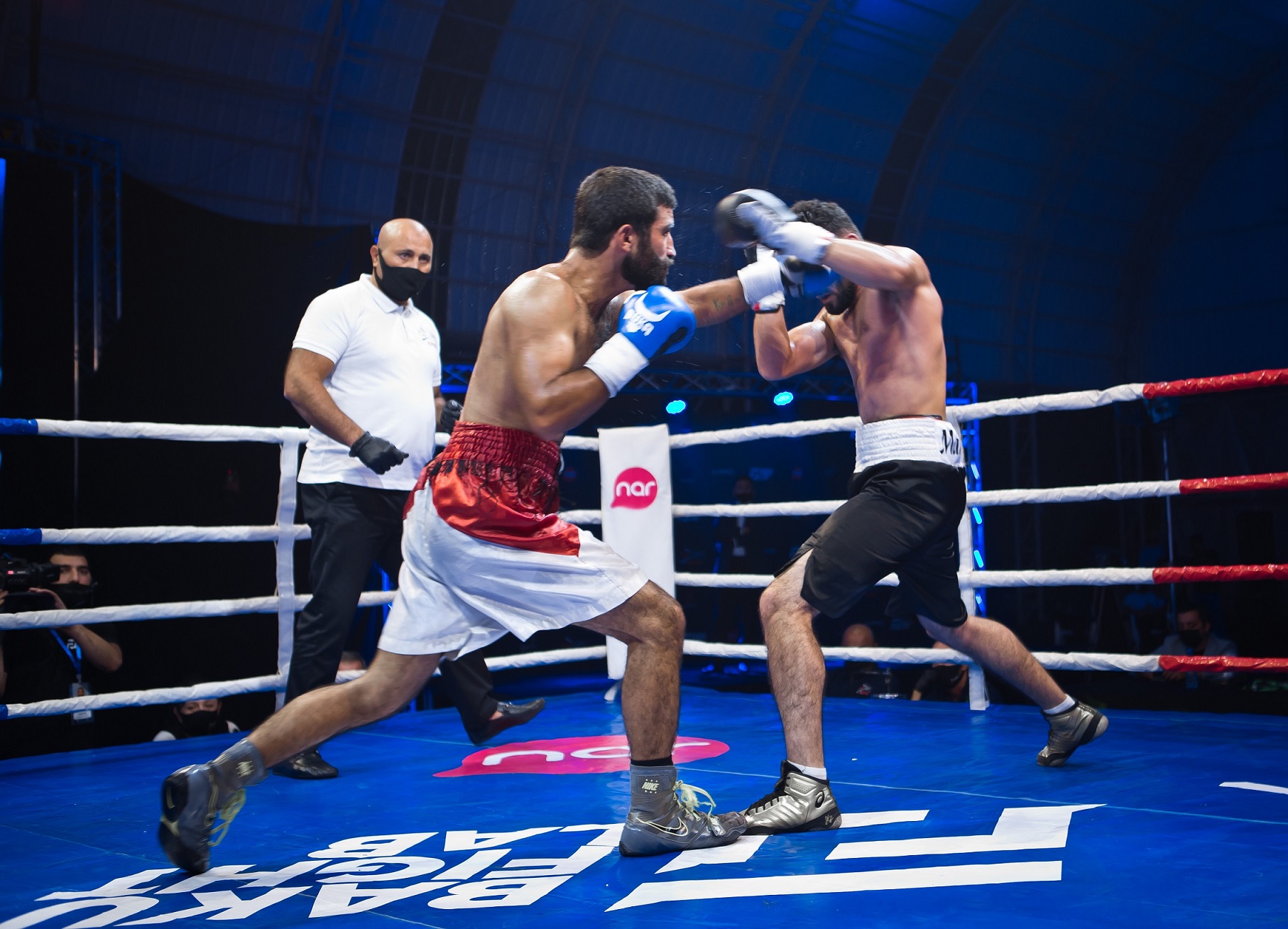 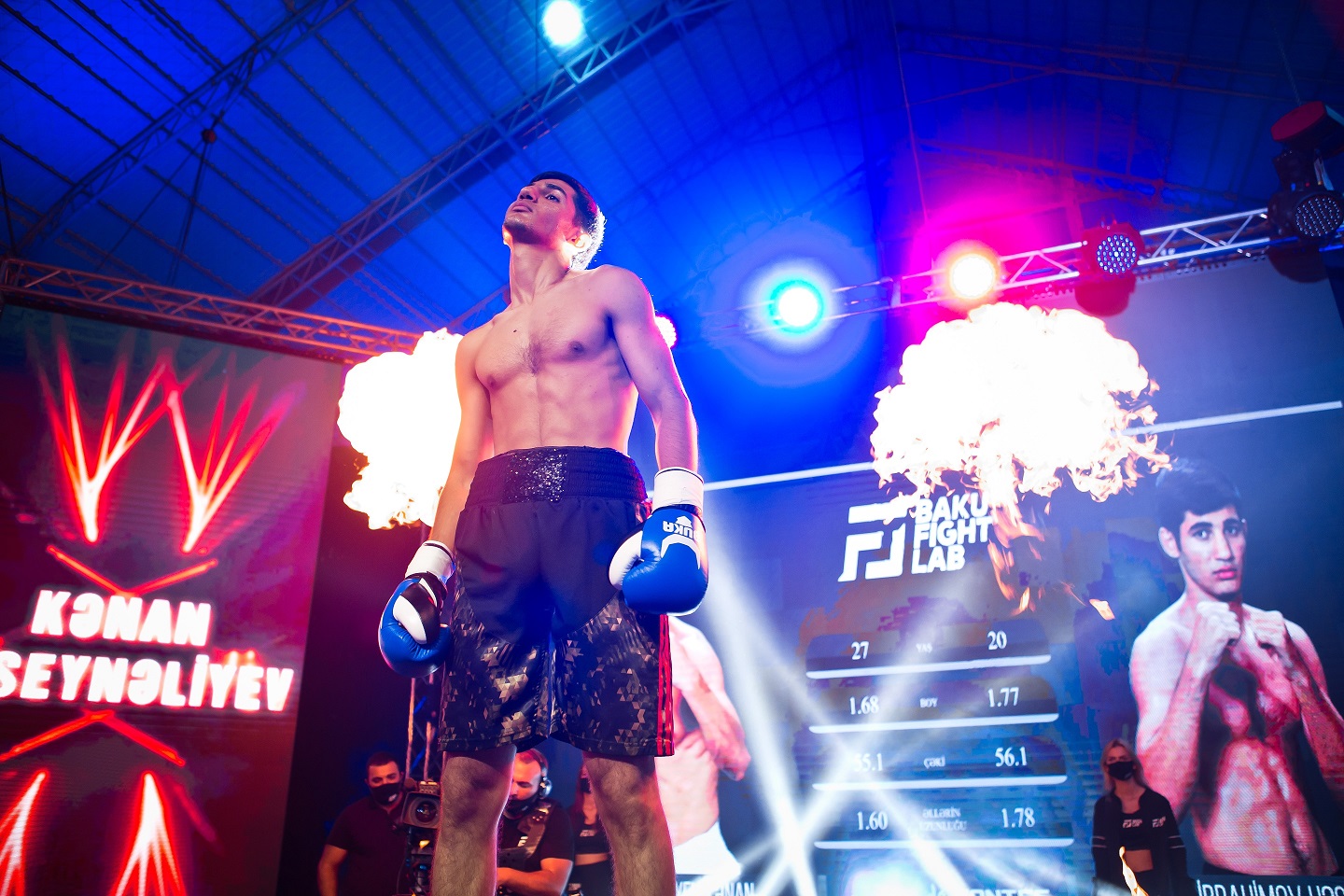 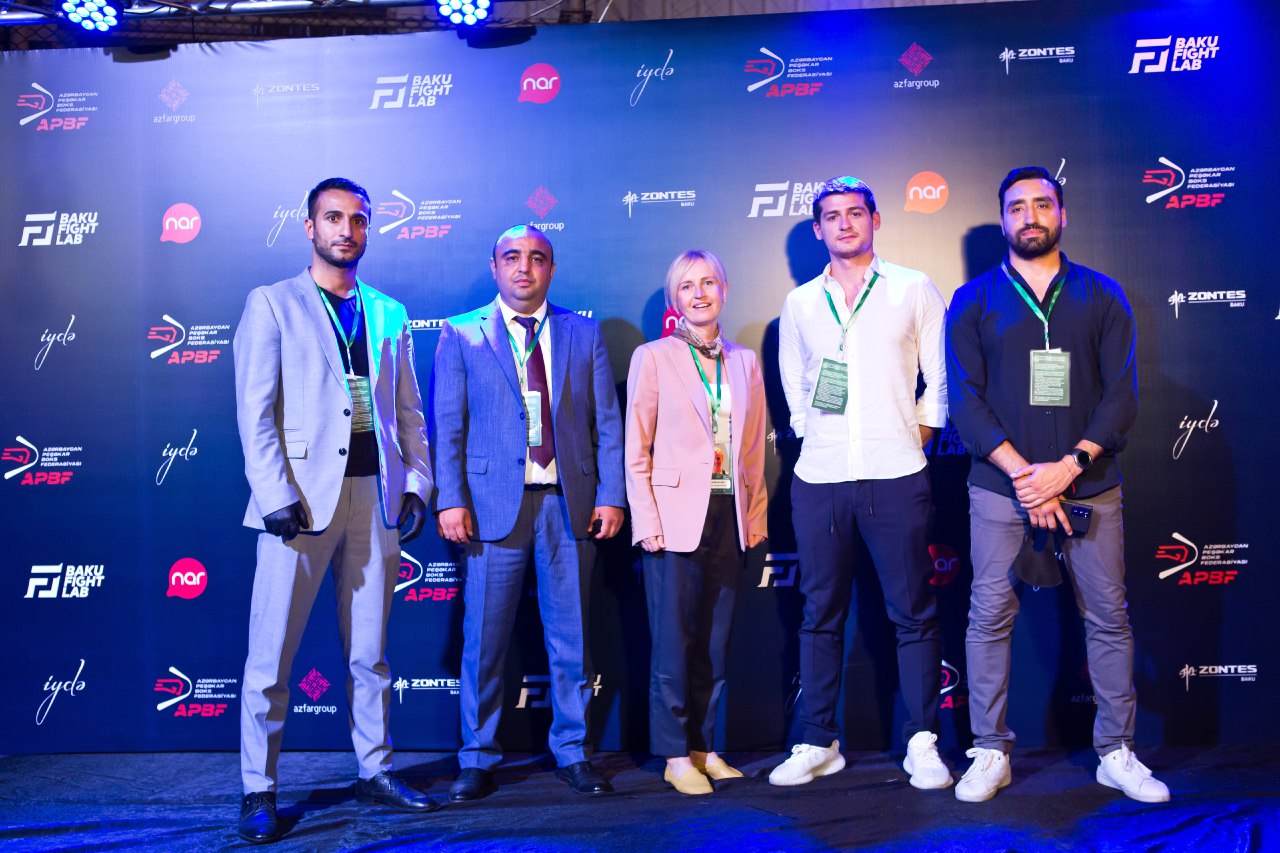 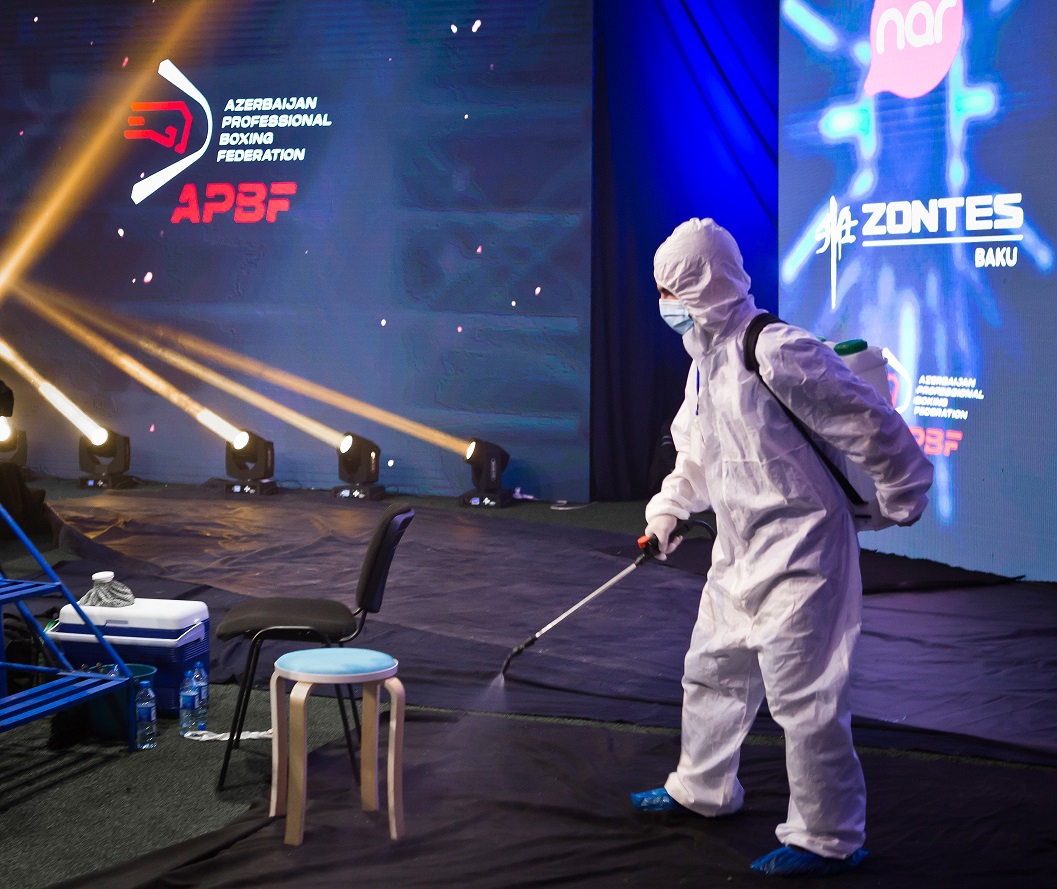 Earlier this year, Azerbaijan Professional Boxing Federation organized first-ever international trainings in Azerbaijan together with the World Boxing Council (WBC). The event brought together 40 participants, including referees, judges and cutmen in professional boxing.