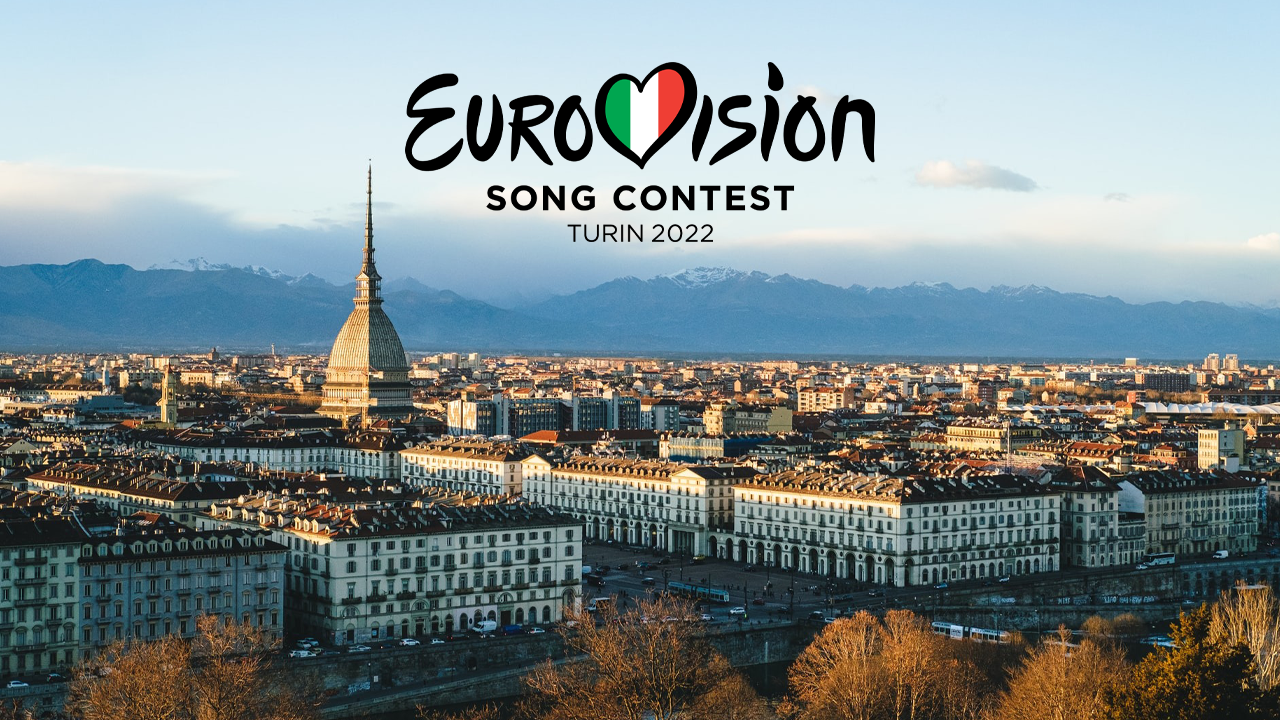 Italy’s Turin city hosted this week the allocation draws for the Eurovision Song Contest 2022 participant countries, including Azerbaijan and Russia.

This year’s song contest will bring together performers from 41 countries. Semi-final qualifiers will have a chance to perform again in the Grand Final on May 14. Six countries, including France, Germany, Italy, Spain, the United Kingdom, and the host country, are automatically pre-qualified for the final show. Rock band Maneskin’s triumph at the 2021 Eurovision Song Contest brought the show to Italy.

Meanwhile, singers and entries from both Russia and Azerbaijan have yet to be confirmed. Submission of songs for the Eurovision Song Contest in Azerbaijan will expire on January 31. The national selection in Russia will take place on February 12.

At the last year’s contest, Manizha from Russia and Azerbaijan’s Efendi ranked 9 and 20, respectively.

Russia has been one of the most successful nations competing at the Eurovision Song Contest in recent years. Alongside Sweden, Russia has been a record-holder for the number of top-five finishes since it first joined the competition in 1994. In 2008, Russia’s singer Dima Bilan won the contest for performing the “Believe” song.