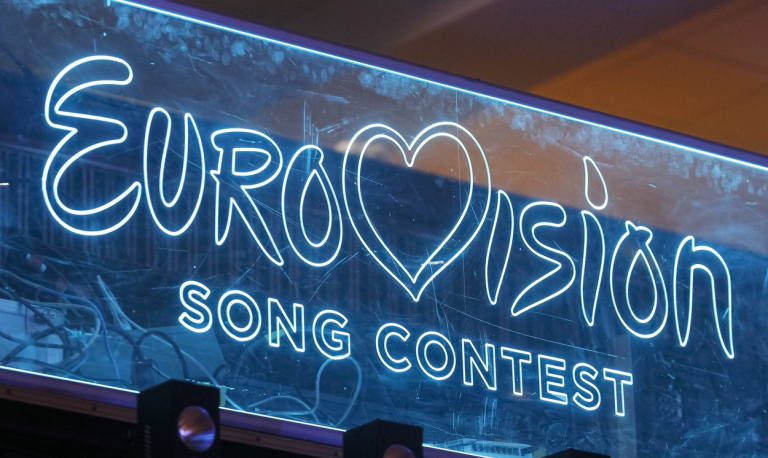 The Netherlands, which was slated to host Eurovision this year, reported 213 deaths from COVID-19, bringing the total number of cases in the country to more than 4,700.

Like most things these days, the 2020 Eurovision Song Contest is being cancelled thanks to COVID-19, which continues to ravage Europe and beyond.

On Wednesday, the European Broadcasting Union decided to cancel one of the world’s most-watched televised events, which was due to take place in the Dutch city of Rotterdam from May 12-16. The Caspian region would have been represented by performers from Azerbaijan and Russia.

As of Monday, the Netherlands, which was slated to host Eurovision this year, reported 213 deaths from COVID-19, bringing the total number of cases in the country to more than 4,700. Public health measures taken by the Dutch authorities to curb further spreading of the disease have made it impossible to hold Eurovision.

"The uncertainty created by the spread of COVID-19 throughout Europe - and the restrictions put in place by the governments of the participating broadcasters and the Dutch authorities - means the European Broadcasting Union has taken the difficult decision to not continue with the live event as planned," read the statement issued by Eurovision.

"The health of artists, staff, fans and visitors, as well as the situation in the Netherlands, Europe and the world, is at the heart of this decision."

The cancellation of this year's contest came shortly after World Health Organization officials called Europe the new center of the epidemic, surpassing China. While cases of COVID-19 have slowed in China, the virus is rapidly spreading particularly in Italy, Spain, Germany and France. Italy has had the most cases, with over 59,000 infections and over 5,400 deaths reported. Germany has banned gatherings of more than two people, and Spain has extended a lockdown for another two weeks, with officials in Madrid calling for a “Marshall plan” to help Europe recover.

According to the Eurovision website, organizers rejected the idea of hosting the show remotely with every contestant performing via satellite link, saying that such a measure, "would not be in keeping with our values and the tradition of the event."

"It’s in the DNA of the Eurovision Song Contest to bring delegations, artists and fans together in one place and provide an equal platform for all artists to compete together on the same stage and the same opportunity to shine," the organizers said.

Little Big, a punk-pop-rave band from St. Petersburg, has rapidly stolen hearts of audiences with its song "Uno," which has surpassed 43 million views on YouTube. The cocktail of disco vibes, shiny retro costumes, a chorus singing in Spanish and an overweight, bearded dancer wearing a bandana and rocking some crazy vogue moves in the background has made the clip the most popular of Eurovision 2020 submissions.

Azerbaijan, like Russia, will also miss out this year in being featured in Eurovision. Samira Efendi was slated to perform her hit “Cleopatra.”

The Eurovision Song Contest is the longest-running annual international television song competition that has united audiences every year, without interruption, for the past 64 years. 2020 marks the first year the contest has been cancelled.