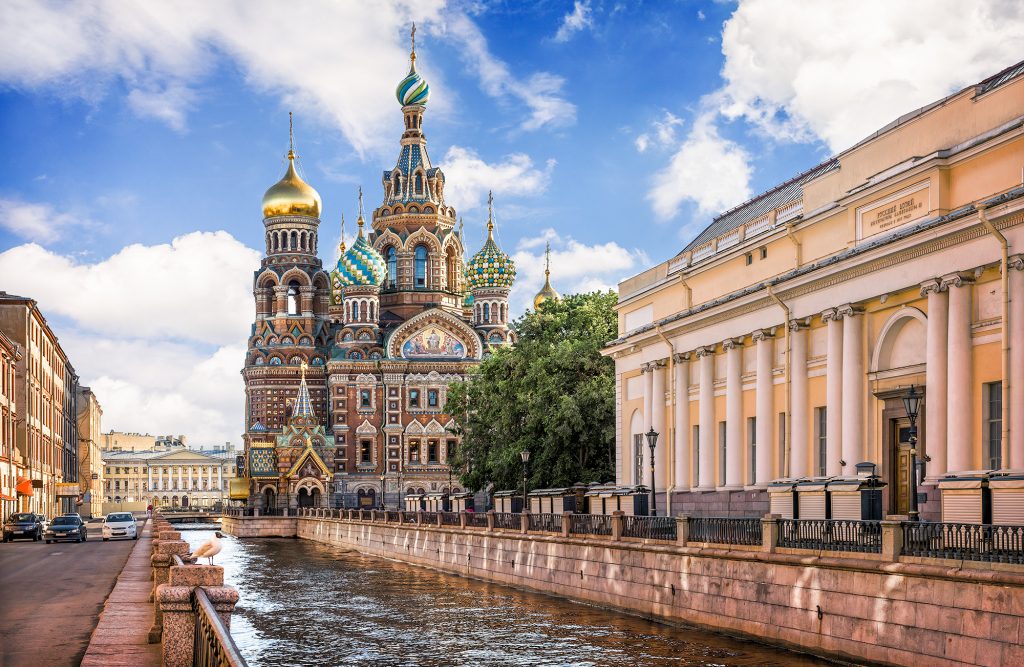 Safety measures have also targeted Euro 2020 fan zones, areas where fans can come and watch the game together on a large screen.

Across St. Petersburg, any entertainment events in public catering facilities are banned, while kids’ rooms in restaurants and cafes are temporarily closed. Food courts and food places, except for those located at train stations, airports, gas stations, and those providing catering services using a delivery service, must all close. In addition, restaurants are banned from working between 2 and 6 a.m., except for takeaway services, hotel and home food delivery, as well as industrial canteens.

Under the restrictions, indoor and outdoor entertainment venues are permitted to work with a maximum of 3,000 people per venue. Cinemas across the city will reduce capacity from 75 to 50 percent.

Meanwhile, safety measures have also targeted Euro 2020 fan zones, areas where fans can come and watch the game together on a large screen.

Under the restrictions, no food will be sold at Euro-2020 fan zones starting from June 17. The ban, however, does not apply to the sale of beverages. In addition, employees and visitors to fan zones must wear masks.

Russia’s St. Petersburg has been selected to host six group stage matches and one of the quarterfinals within the 2020 UEFA European Championship. Before the event, organizers in St. Petersburg reassured that the epidemic situation allows the city to host the matches.

St. Petersburg lifted most virus restrictions months ago, and crowds have returned to the streets to enjoy long summer evenings after the winter months. However, the number of Covid-19 cases has seen a rapid surge over the past few weeks.

According to the latest data, St. Petersburg registered 902 new cases on June 15, bringing the total tally to 452,497. At the same time, 53 people have died from coronavirus in the last 24 hours, the highest death count in the city since February.

Meanwhile, Moscow, a city of more than 12 million, remains the epicenter of the coronavirus outbreak in Russia, with 6,805 new cases — or almost a half of the cases reported in the country.