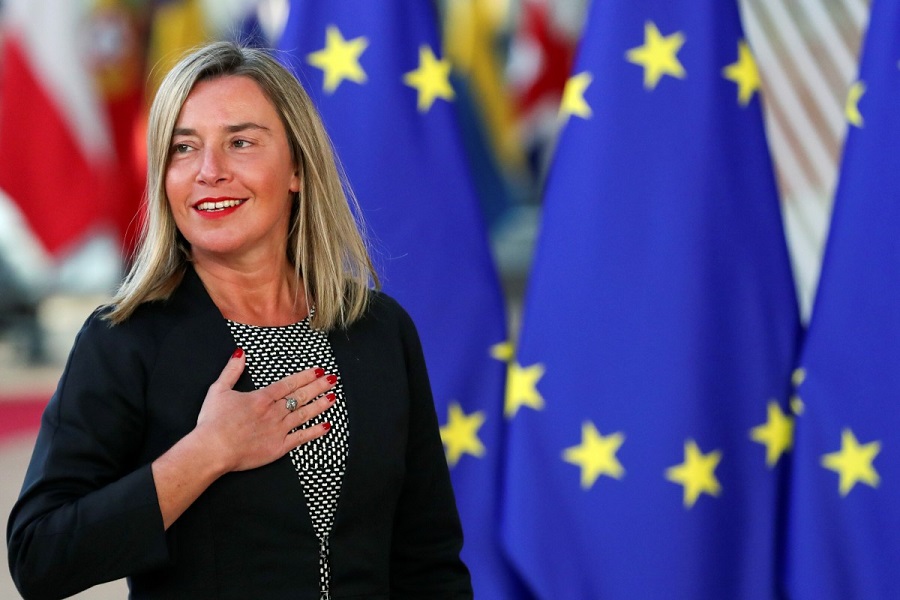 The establishment of permanent representation in Ashgabat could enable the EU to step up political and economic dialogue, and help Turkmenistan strengthen its institutions related to security, human rights, energy, climate and the rule of law. / South China Morning Post

Relations between Turkmenistan and Europe are getting a boost as European Union officials and the government in Ashgabat signed last week an agreement to open the EU’s first diplomatic office in the Central Asian country.

The decision comes after the European Council adopted in June a new EU strategy on Central Asia.

“This is a sign of commitment of the European Union to increase our partnership and cooperation in many different fields: in particular on issues related to reforms in the countries; developing economic and educational opportunities for the people of the region - in particular the youngest citizens of the countries; and also our cooperation in other areas such as connectivity energy, transport, and our common work to stabilize the broader region,” the EU’s top diplomat and European Commission Vice President Federica Mogherini said Saturday,  according to a EU statement.

Relations between the EU and Turkmenistan date to 1998, nearly seven years after the country became independent following the collapse of the USSR. That year the two sides signed an interim agreement on trade and trade-related matters, which was prolonged in 2010.

Turkmenistan is the only country in Central Asia and the Caspian region at this time to collaborate with the EU through a liaison office and not direct representation. The establishment of permanent representation in Ashgabat could enable the EU to step up political and economic dialogue, and help Turkmenistan strengthen its institutions related to security, human rights, energy, climate and the rule of law.

Meanwhile, the move is strategic for Europe as well, given its desire to be closer to key negotiations affecting stability in the region, which is close to Afghanistan. Regional transportation and energy infrastructure projects, including the construction of the Turkmenistan-Afghanistan-Pakistan-India (TAPI) gas pipeline, are all considered priority areas for developing the relationship between the EU and Turkmenistan.

The construction of the $10 billion gas pipeline, known as TAPI, began in Turkmenistan in 2015, while the Afghan side launched its part in 2018. Following the agreement between Afghanistan, India and Pakistan, gas will be purchased from Turkmenistan and then transported to western and southern territories of Afghanistan, as well as central Pakistan and northwestern parts of India.

The pipeline is expected to supply about 33 billion cubic meters (bcm) of gas per year from Turkmenistan’s giant Galkynysh gas field. Five bcm out of the entire volume will be absorbed by Afghanistan, while Pakistan and India will receive 14 bcm each. The pipeline has been designed for a 30-year period and is expected to begin operations in 2020.

Officials in Turkmenistan have had an interest in helping rebuild war-torn Afghanistan after decades of conflict. Afghanistan is expected to earn more than $400 million in transit duties annually from the TAPI. According to Afghan President Ashraf Ghani’s Office, the project will create thousands of job opportunities for Afghans.

Earlier this year, Turkmenistan and Afghanistan agreed to modernize the project, including the railway projects of Torghundi-Herat and Aqina-Andkhoy, and the Turkmenistan-Afghanistan-Pakistan Power Transmission project.

The EU, in turn, is ready to support projects that would link Central Asia with Afghanistan as a way to incentivize any peace and reconciliation processes in Afghanistan, according to Mogherini.

“Connecting that country with its neighbors would bring very positive impulse and support to peace talks that happening right now,” told journalists on July 8, according to reports by AKI Press.