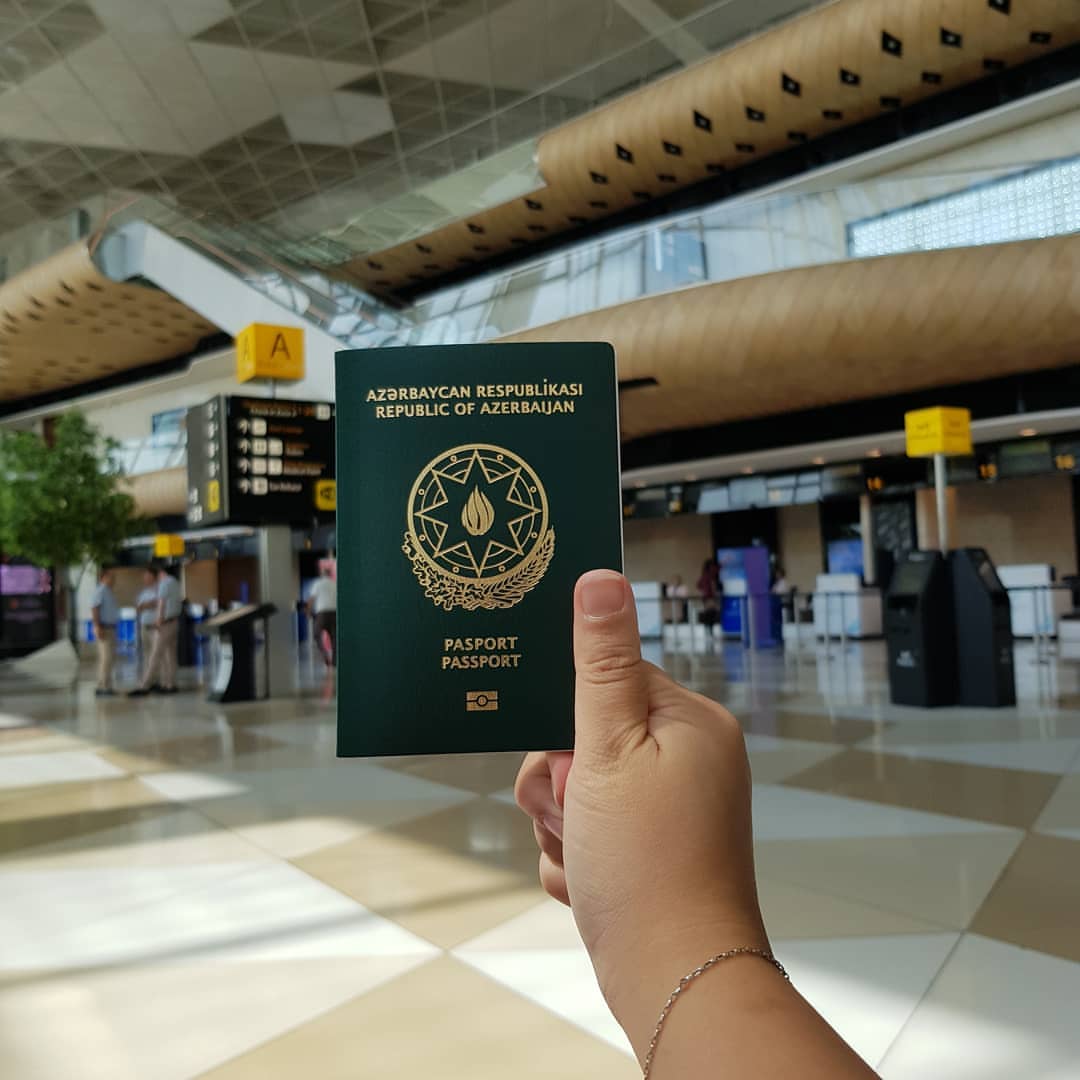 The EU-Azerbaijan visa facilitation and readmission agreements that came into force in 2014 make it easier and cheaper to obtain short-term visas for Azerbaijani citizens, especially those who travel frequently, to travel to and freely across EU countries / Courtesy

The recent virtual summit of the Eastern Partnership has paved the way for discussions over the possibility of permitting visa-free travel between European Union (EU) countries and partner nations, including Azerbaijan.

EU Commissioner for Neighbourhood Policy and Enlargement Negotiations Olivér Várhelyi said at a press conference earlier this week that the EU is ready to consider visa liberalization with Azerbaijan.

SchengenVisaInfo.com reports that the Commissioner announced that a request for visa-free travel between the EU and more Eastern Partners, including Azerbaijan, may soon be up for discussion.

“I think our benchmarks and the conditions are well known. Should be we approached by such a request, of course, we’ll engage,” Várhelyi said on June 23, adding that the Eastern Partnership is one of the main priorities in EU's foreign policy agenda.

The Eastern Partnership is a joint policy initiative that was launched in 2009 for deepening and strengthening relations between the EU, its member states, and its six Eastern neighbors, including Azerbaijan, Armenia, Belarus, Georgia, Moldova, and Ukraine.

The EU authorities launched the process of easing visa issuance procedures for Azerbaijani citizens in 2013 with the signing of the EU-Azerbaijan visa facilitation and readmission agreements. The agreements that came into force on September 1, 2014, address a range of advantages and privileges for the holders of Azerbaijani passport.

The agreement makes it easier and cheaper to obtain short-term visas for Azerbaijani citizens, especially those who travel frequently, to travel to and freely across EU countries. With a short-term visa, it is possible to stay for up to 90 days within any period of 180 days. Under the agreement, visa fees are set at €35 ($39), and citizens of some categories are completely exempt of the fee. Member states issue multi-entry visas valid from one to five years for certain categories of frequent visitors under certain conditions.

Diplomatic passport holders are free from fulfilling visa obligations. The agreement also enables free-of-charge visa issuance for certain categories of visitors, including official delegations, children under the age of 12, pensioners, researchers and students.

The novel Schengen Visa Code that came into force on February 2 this year did not address the 33.3 percent increase in the general visa fee for Azerbaijan. The nationals of Azerbaijan will continue to pay €35 ($39) as they did over the past six years.

Besides the visa fee privilege, Azerbaijani citizens are allowed to benefit from certain updated rules in the revised Schengen Visa Code. These include an increase in visa application period to six months from three before a trip to the Schengen area; a harmonized visa application form for all Schengen area countries, which can be completed and signed electronically; and issuance of five-year valid multiple-entry visas for frequent travelers with a positive visa history.

The European High Representative Josep Borell said the EU is considering long and productive cooperation with the Eastern Partnership nations for years to come which, he believes, should be built upon joint efforts.

“Today we have delivered the clear message to our Eastern Partners that even in the difficult times and mainly because the times are difficult you can count on us, we are standing by you, and we support you," Borell said in the press conference on June 23. "But at the same time, we have to look jointly to the future and reflect on how to best shape this relationship and the upcoming working deliverables of a future partnership."