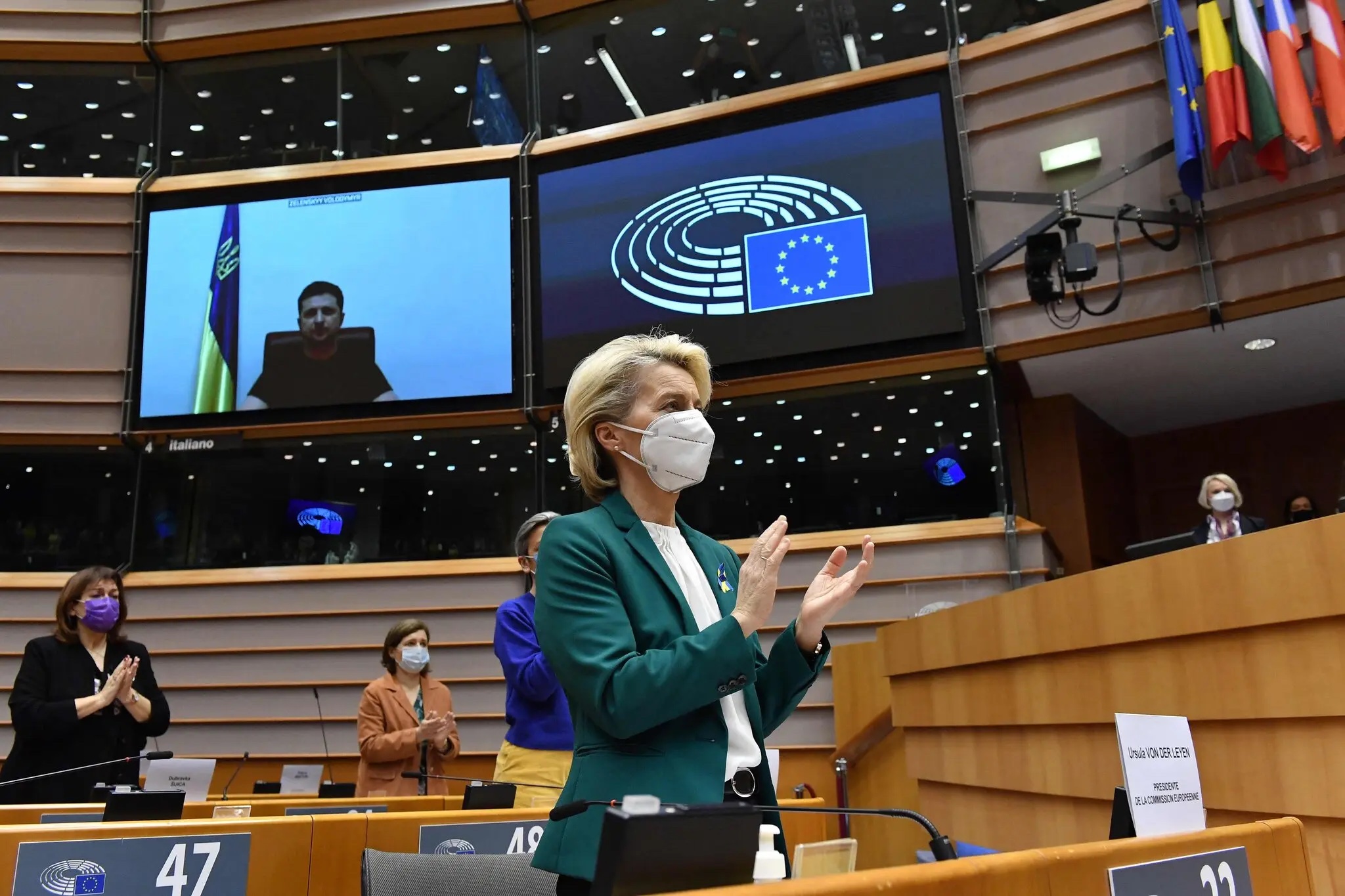 The decision of the EU member states to approve the European Commission’s recommendation was widely expected since the European Union continues to support war-torn Ukraine.

The statement came from European Council chief Charles Michel, who called the decision “a historic moment.”

“Today marks a crucial step on your path towards the EU. Our future is together,” Michel tweeted.

Ukraine has long aspired to be a member of the EU. However, its ambition to join the bloc as a member country is far from reach as admission is long and complicated since countries are generally required to go through several steps to obtain membership. Ukraine applied for EU membership shortly after Russia began the invasion of the country on February 24.

The decision of the EU member states to approve the European Commission’s recommendation was widely expected since the European Union continues to support war-torn Ukraine. With the most recent approved package of 500 million euros ($522.5 mln), the EU has so far handed Ukraine almost two billion euros, or $2.1 billion, to purchase military hardware.

Speaking at a press conference on the sidelines of the EU summit after Ukraine was granted EU candidate status, European Commission President Ursula von der Leyen described the decision as a “defining moment and a very good day for Europe.”

“There can be no better sign of hope for the citizens of Ukraine…in these troubled times,” Leyen told reporters.

Yet, she made it clear that Ukraine still had to meet a series of criteria before proper accession negotiations could begin.

Ukrainian President Volodymyr Zelensky hailed the decision as “a unique and historical moment in Ukraine-EU,” as he thanked EU leaders for their support.

On February 21, Russian President Vladimir Putin recognized the so-called Donetsk and Lugansk People’s Republics as independent entities. He signed friendship, cooperation, and mutual assistance agreements with the two separatist territories. Shortly after, Russia launched an all-out offensive in Ukraine, claiming that the assault aimed to protect the people of two self-proclaimed separatist-controlled regions of Ukraine allegedly attacked by the Ukrainian military. The Kremlin explained that the decision was made after separatist leaders of the so-called republics asked Moscow for military support against Kyiv.

As of June 22, over 4,662 civilians have been killed, including nearly 320 children, the UN rights office (OHCHR) reported. According to the latest UN figures, more than five million people have fled Ukraine to Europe since Russia.

Ukraine and Russia, the two post-Soviet countries, have been at odds since the 2014 crisis in Ukraine’s southern and eastern regions. Ukraine accuses Russia of annexing the Crimean Peninsula – a territory that extends into the Black Sea – and backing anti-government separatist regimes in the country’s eastern regions of Donetsk and Lugansk, collectively known as Donbas.