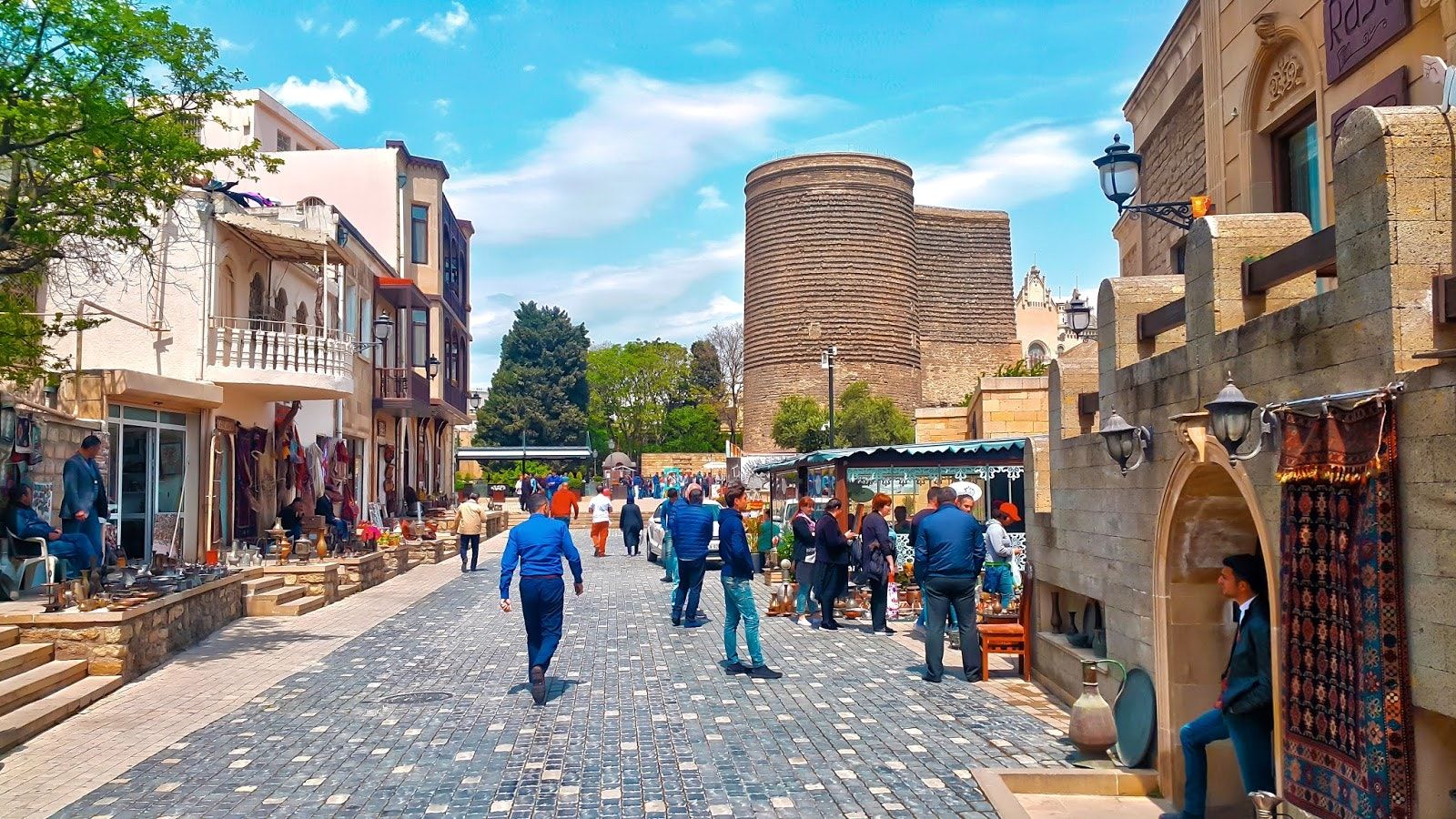 Azerbaijan is turning into one of the top tourist destinations for Emiratis.

“The number of Emirati tourists coming to Azerbaijan increased by 50 times [in 2017] as compared to the influx of UAE nationals to our country in 2015.”

Statistics from January provided by Azerbaijan’s Culture and Tourism Ministry put the UAE in the top five countries to send its nationals for vacation, ranked along with Russia, Georgia, Iran and Turkey. More than 102,000 Emiratis visited Azerbaijan last year, marking a two percent increase up from 2016 figures. Around four percent of Azerbaijan’s entire 2.7 million tourist influx was claimed by Emiratis.

Azerbaijan is no longer considered an off-the-beaten-path country, in part due to the easing of visa regulations that allow foreigners from many countries, including Emiratis, to apply for and receive a visa at the airport rather than have to obtain one from a local embassy or consulate. The UAE’s national air carrier, Etihad Airways, reported that the number of the Emiratis traveling to Azerbaijan has not dipped below 100,000 per year due to Azerbaijani visa relaxation.

Etihad launched direct round-trip flights between Abu Dhabi and Baku on March 2. After Fly Dubai and Air Arabia, Etihad was the third Emirati airline to break into Azerbaijan’s aviation market.

“Fly Dubai and Air Arabia are conducting regular flights to Dubai and Sharjah, while Etihad is flying from Abu Dhabi to Baku thrice a week,” Ambassador Shikarov told Caspian News.

“The number of Emiratis traveling to Azerbaijan is increasing almost day by day. Starting in June, more than 60 flights from the UAE to Azerbaijan will be carried out.”

The Dubai-based budget airline Air Arabia, which runs Sharjah-Baku round trip flights five times per week, will also add the northern mountainous city of Gabala to its route map of 125 destinations across the world.

“The flights to Gabala in Azerbaijan will be three times a week starting on June 27,” an Air Arabia representative told Caspian news.

Azerbaijan is sparing no effort to create a universal tourism industry on a par with the most visited destinations throughout the world.

The country has a tourism representation office in Dubai, and Atlantis Holidays has been actively promoting the country throughout the Gulf countries meant to lure locals to what is a nearby and safe holiday getaway.

Rashid AL Noori, the head of the representative office, said there are various reasons why Arab tourists are so keen on traveling to Azerbaijan.

“The appeal of Azerbaijan as the happening travel destination for the Arab traveler continues to grow because of the proximity to home, great culture, awesome nature, halal food and similarity in cultures that encourage free worship with holidays such as Eid and other festivals of the Arab traveler,” AL Noori said.

The Caspian Sea beaches and mountain resorts of Azerbaijan are expected to get more Gulf visitors this year, as the low-cost airline SalamAir, based in Oman, announced it will be conducting regular flights from Muscat to Baku starting on June 14. The flight will be conducted five times per week until the end of the summer season in September.

The Formula One Grand Prix racecar tournament, to be held from April 27-29, is expected to see tourist numbers rise in the current month. World-renowned singers, such as Dua Lipa, Jamiroquai, and Christina Aguilera, will be performing as world-renowned racecar drives flock to Baku for what will be the third year the race is held in the Caspian country.

The Baku International Shopping Festival starting on May 1 will be another reason for visitors to make their way to Baku, giving shopaholics a chance to upgrade their wardrobe and take in beautiful sites during the Spring months.