Dushanbe Looks For Russian Assistance To Hedge Against ISIS 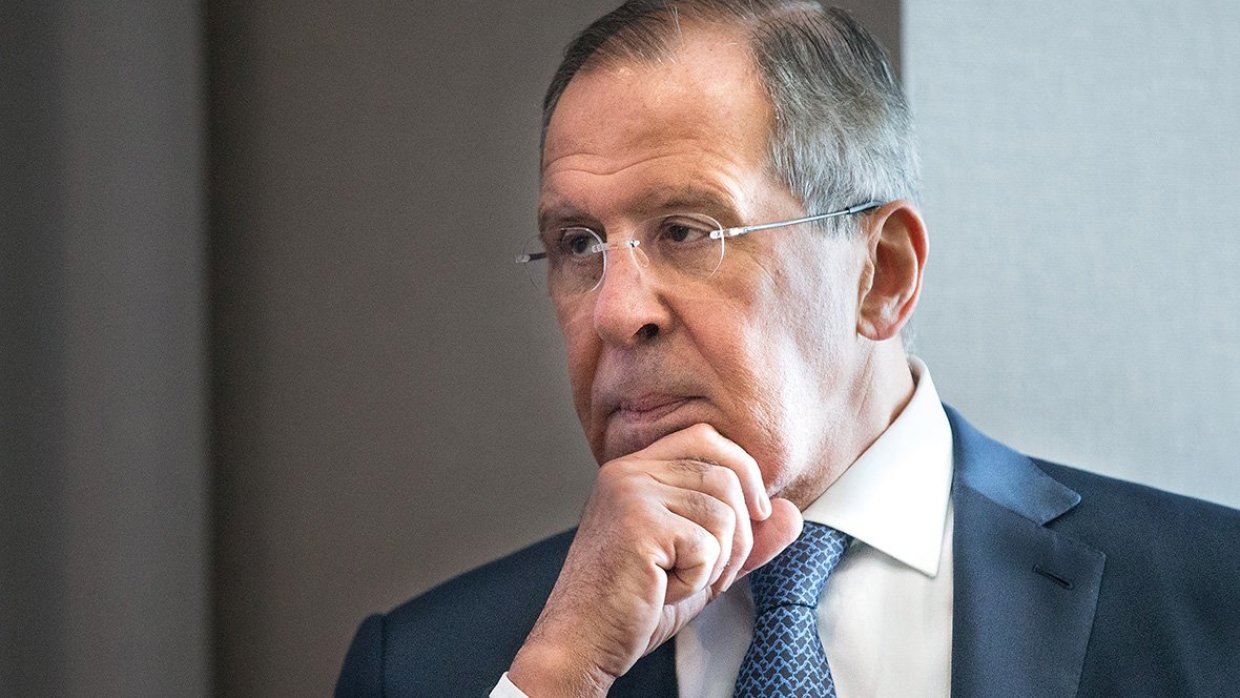 Russia’s Foreign Minister Sergei Lavrov visited Dushanbe on Tuesday, where he met with his counterpart Sirojiddin Muhriddin to discuss regional security, border protection and the current situation in neighboring Afghanistan.

While terrorism is not unheard of in Central Asia, the vast region in Asia that lies just south of Russia is not synonymous with it – and leaders in Tajikistan are working hard to keep it that way.

Officials in Dushanbe, the capital of the landlocked Central Asian country, have turned to Moscow for assistance, to help secure the country’s borders with Afghanistan and avoid an influx of terrorists and religious radicals from a neighboring country.

Russia’s Foreign Minister Sergei Lavrov visited Dushanbe on Tuesday, where he met with his counterpart Sirojiddin Muhriddin to discuss regional security, border protection and the current situation in neighboring Afghanistan.

"We have already begun work on assisting Tajik friends in the technical re-equipment of their armed forces, strengthening the state border, including in the context of the continuing threats that continue to emanate from the territory of Afghanistan," EurAsia Daily quoted Lavrov as saying after he held talks with Muhriddin on February 5, citing the growing threat of terrorism on the Afghan-Tajik border.

Given Tajikistan's 1,357-kilometer (843 miles) border with Afghanistan, the flow of extremism and militants northwards is not an impossible scenario, creating a serious concern for a Tajikistani government that is looking to hedge against any sort of expansion by groups looking to move across international boundaries.

The porous border between Tajikistan and Afghanistan is demarcated mostly by the Panj River, which winds through the Pamir Mountains and has proven difficult to control. The area is known for the movement of narcotics from Afghanistan – by far the world’s largest supplier of opium, used to make heroin – into Central Asia, which travel onward to Russia and Europe.

On Tuesday Muhriddin noted that Tajikistan, "is interested in further strengthening and deepening cooperation in the military and military-technical spheres” with Russia.

Russia has an interest in helping safeguard the borders of its former Soviet ally, as authorities in Moscow do not want to see ISIS and other extremist groups on its doorsteps. Recent remarks by Igor Zubov, Russia’s Deputy Minister of Internal Affairs, about reported movements of ISIS terrorists via helicopter from Pakistan to Tajikistan’s border raised concerns in the Kremlin about what may be a growing threat against international security.

"It is apparently planned large-scale provocations in the future with squeezing out a large number of refugees and with all the consequences towards Russia," Gazeta quoted Zubov as saying on January 28. “Nevertheless, the ideology that they bring here, their aspirations, initially require our increased attention."

In November last year, the Tajik State Committee for National Security confirmed the arrest of 12 ISIS militants that were reportedly planning to carry out attacks on a Russian military base in Dushanbe and a Russian school there. In the wake of the reports, Russia's 201st Military Base beefed up its efforts to protect the country’s border with Afghanistan.

Stationing about 7,000 troops, 96 tanks, eight helicopters, five ground attack aircraft and many other military pieces of equipment in Tajikistan, the 201st Military Base is considered the largest force of the Russian Armed Forces based in a foreign country.

Russia routinely conducts counterterrorism drills in Tajikistan and other countries across Central Asia. In 2017, Russia and Tajikistan held joint drills near the Tajik-Afghan border, which involved nearly 2,000 Russian military personnel and 50,000 Tajikistani troops.