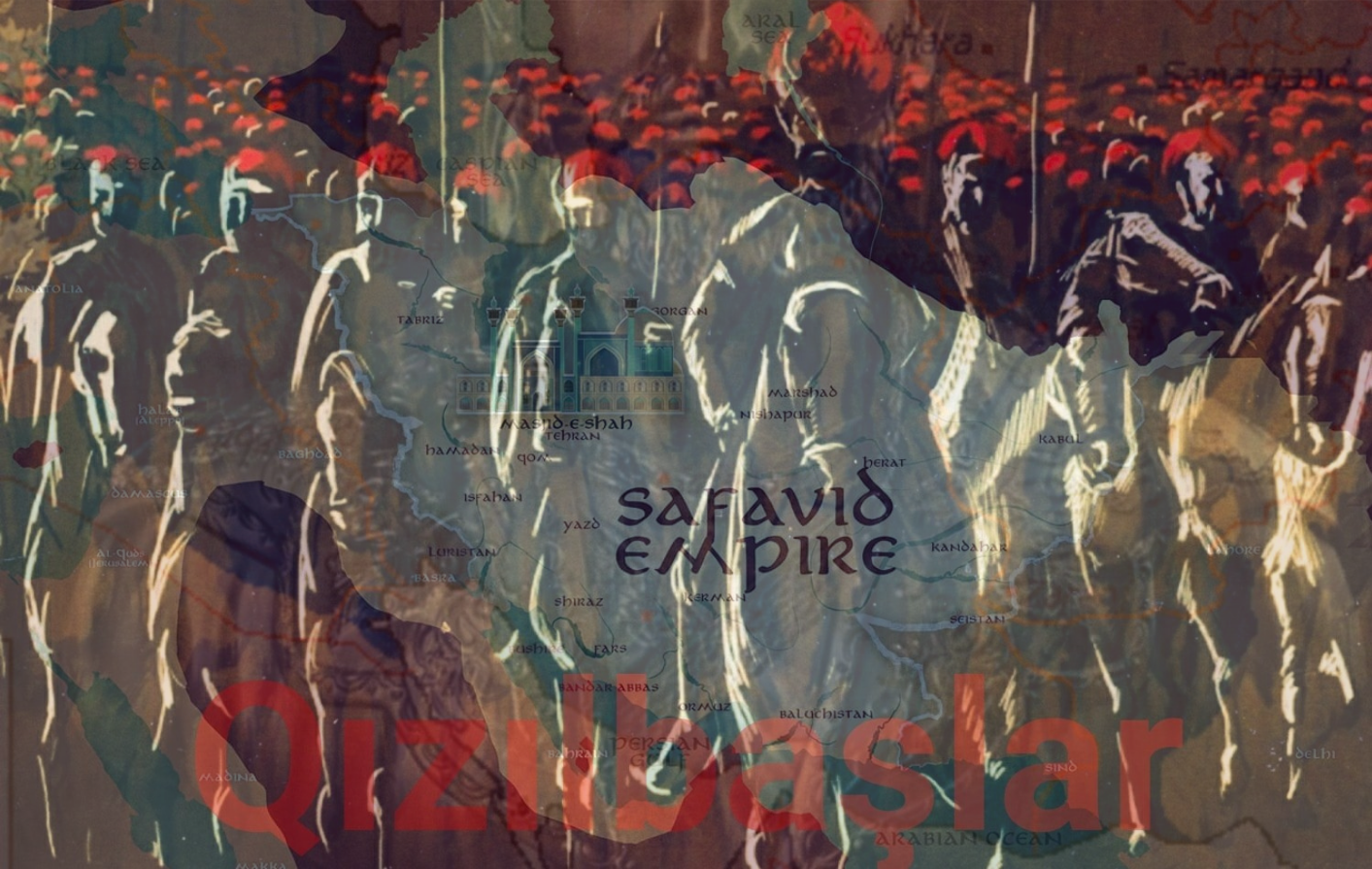 The documentary provides detailed insight into the history of the establishment of the Safavid empire, its geographical areas, the reasons for its fall, and the founder of the empire, Shah Ismail Khatai. / Courtesy

The screening of a documentary on the medieval Azerbaijani state of the Safavids took place in Canada earlier this month. The movie, titled "Single Azerbaijan State – The SAFAVIDS" was presented by the Canada-based ELTV Media Group.

The documentary provides detailed insight into the history of the establishment of the Safavid empire, its geographical areas, the reasons for its fall, and the founder of the empire, Shah Ismail Khatai. The movie broadly highlights the fact that the empire played a great historical role in the formation of modern Azerbaijani national identity.

The State Committee on Work with Diaspora of Azerbaijan and the "Vatan" Azerbaijan Art and Culture Center have initiated and sponsored the documentary as part of the “My History” project.

"At the end of 15th century Aghgoyunlu state weakened. There were frequent wars for power. As a result of tyranny of separate feudal lords, the country was shattered. Endless wars prevented the development of farming, craftsmanship and trade,” the creators of the documentary narrate the film in brief.

“Absence of strength and unity made defence from the enemies harder. Under these circumstances, the authority of the Safavids increased. Most part of the population protected the Safavids and believed that they were able to save the country ..."

Safavids were originally from Ardabil, a town in South Azerbaijan, a historical region in modern-day Iran. The founder of the dynasty is considered to be Sheikh Safi, also known as Safiaddin, a spiritual leader, who lived in the 14th century in Ardabil. Azerbaijan was the original political, economic, and cultural centre of the Safavids since the very beginning of the empire’s establishment. The Azerbaijani version of the Turkic language was the official and palace language of the country, Tabriz – the capital city of East Azerbaijan Province in modern-day Iran, was its capital, and the Azerbaijani Turks dominated the political and military leadership of the state.

Shah Ismail Khatai founded the largest single Azerbaijani state – the Safavids in 1501. Ismail, who had lost his family as a result of palace conflicts back in childhood years, had no equal, as a commander, in horse-riding, fencing, heroism, and talking in ceremonies. He started his struggle for power back in the small ages and led the Gyzylbashlar (red heads - they were called gyzylbashlar because of wearing a red head cover with 12 strips) movement. After defeating Aghgoyunlu ruler Alvand Mirza, he solemnly entered Tabriz to declare himself shah and establish the Azerbaijani state of Safavids.

At the end of the 16th century, during the rule of Shah Abbas I (1587-1629), certain reasons, particularly, frequent wars with the Ottoman Empire, forced him to relocate the centre of the Safavid Empire south of Tabriz. As a result, the Safavid State began losing its original Azerbaijani character and gradually fell under Persian influence. However, the Azerbaijani-Turkic language dominated royal palaces throughout the whole existence of the Safavid State (1501-1736).

German scientist Engelbert Kampfer, who travelled to the Safavid State at the end of the 17th century wrote that the Turkic language, which is a native language of the Safavid dynasty, was then widely spread in the palace.

“The Turkic language is spread in the palace and in the houses of high officials and respectable persons and as a result, it came out, that everyone, who tends to gain the shah’s respect speaks in this language,” he wrote.

The gradual transformation of the Safavids state from its Azerbaijani roots to Persian political, cultural, and social life, was facilitated by the relocation of the capital to Isfahan in 1598, the creation of new military units and the appointment of Iran-descent persons to critical state departments. As a result, the statehood traditions began to distance from Turkic toward Persian, which pushed the Azerbaijani state towards its collapse.