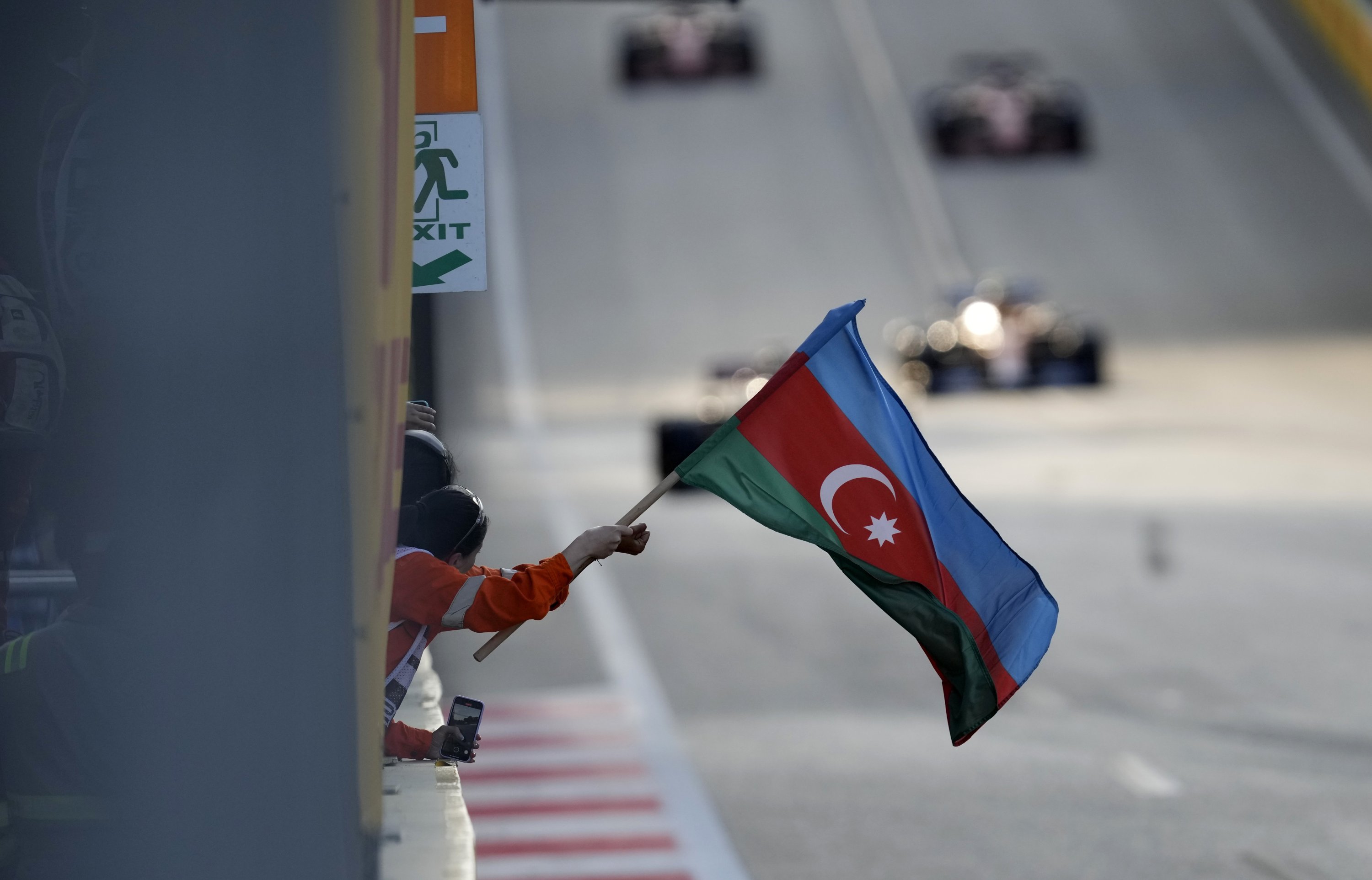 Formula 1 will be rich in racing next year as the International Automobile Federation (FIA) confirmed on Tuesday that there will be 24 races in a season for the first time in F1 history.

The season will kick off with the Bahrain Grand Prix on March 5, with the final race taking place in Abu Dhabi on November 26. The Las Vegas Grand Prix will make its debut on the 2023 Formula 1 calendar, and racing will also return to China and Qatar. Azerbaijan will host the fifth round of races, the Azerbaijan Grand Prix, at the Baku City Circuit racetrack on April 28-30.

"We are excited to announce the 2023 calendar with 24 races around the world. Formula 1 has unprecedented demand to host races and it is important we get the balance right for the entire sport," Sky Sport quoted President and CEO of Formula 1 Stefano Domenicali as saying.

"The presence of 24 races on the 2023 FIA Formula One World Championship calendar is further evidence of the growth and appeal of the sport on a global scale," said FIA President Mohammed Ben Sulayem.

Last year, the Azerbaijan Grand Prix took place as the eighth round of the 2022 F1 season. Red Bull’s driver Max Verstappen claimed the title in the race.

The first Formula One Grand Prix was held in Azerbaijan as the European Grand Prix in 2016. A year later, in 2017, Baku City Circuit hosted the Azerbaijan Grand Prix. The following episodes of the race took place in April 2018 and April 2019. In 2020, the tournament was postponed in a joint decision by the officials at BCC, FIA, and the government of Azerbaijan due to the outbreak of the Covid-19 pandemic. In 2021, the F1 race in Baku took place without an audience.

The Baku City Circuit racetrack runs through several major streets of Baku, close to the main promenade along the Caspian Sea. Along with many long straights that make it the “fastest street circuit in the world,” the Baku circuit challenges the drivers with an extremely narrow section next to the Old City walls, a historical site in the center of Baku. Measured 6.003 kilometers in length, the Baku City Circuit is the second-longest on the current F1 calendar after Spa Francorchamps (7.004km) in Belgium.