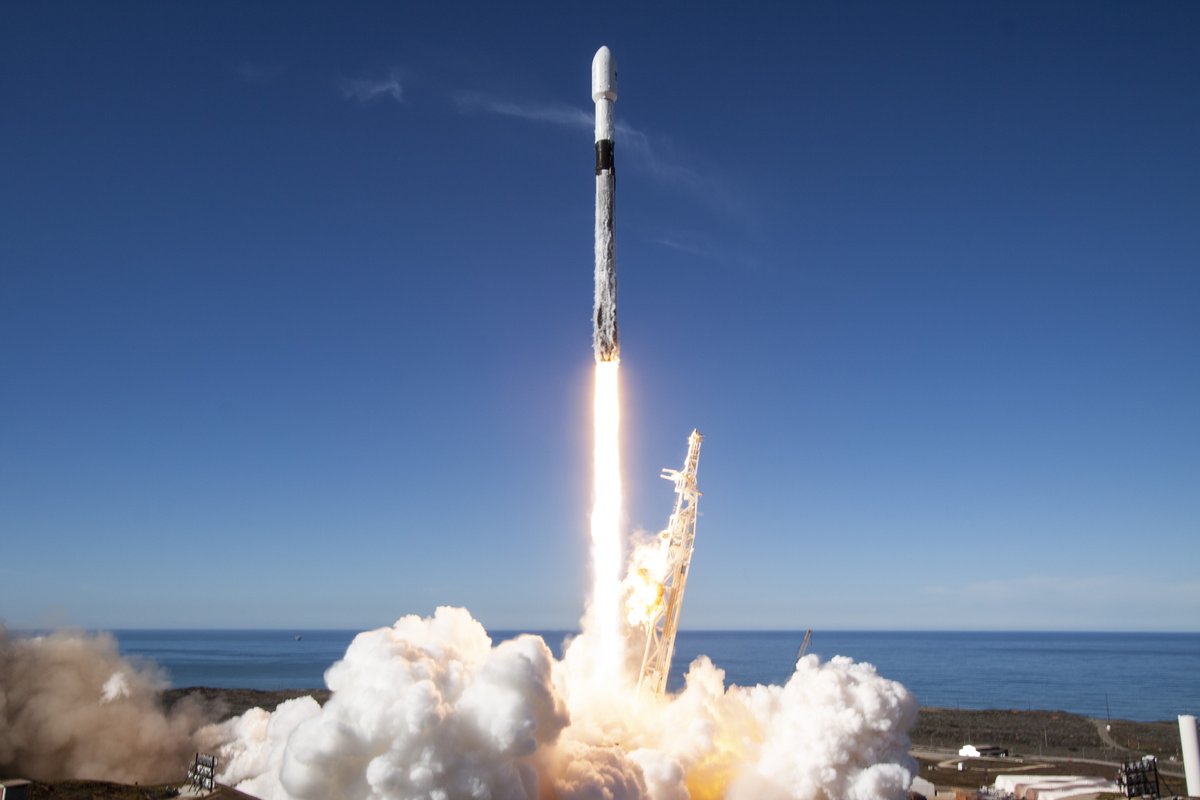 The central government in Kazakhstan had agreed to finance the Bayterek project, while Russian officials said Moscow would foot the bill for the rocket carrier and some components for the ground-based complex. Preliminary estimates for the cost of the project were $745 million, including Kazakhstan’s investment of $245 million.

Bayterek, a new space launch pad that had been planned for construction in Kazakhstan, may be delayed until 2020. Officials in Nur-Sultan and Moscow remain hopeful, however, that modernizing space technologies and infrastructure for space missions in the former Soviet republic will help put the Caspian region on par with Western giants such as SpaceX.

The ambitious project – dubbed Bayterek, which means “a large, rich tree” or “a poplar” in the Kazakh language – is currently undergoing a feasibility study, putting the project’s fate in jeopardy.

“If we have a positive review, the funding will be submitted in 2020,” Sputnik quoted the ministry as saying on August 21. The cost to construct a new launchpad has not yet been announced and is not expected until the feasibility study is completed.

The Russian space agency Roscosmos and officials in Kazakhstan agreed in theory last year to invest in the construction of a new launch pad at the Baikonur Cosmodrome, once belonging to the Soviet Union and now within Kazakhstan. The existing Zenit-M space rocket complex was picked as a location for the new facility.

The central government in Kazakhstan had agreed to finance the Bayterek project, while Russian officials said Moscow would foot the bill for the rocket carrier and some components for the ground-based complex. Preliminary estimates for the cost of the project were $745 million, including Kazakhstan’s investment of $245 million.

But the project has been riddled with challenges since the idea was first conceived 15 years ago, when leaders on both sides discussed creating a space rocket complex that would comply with environmental safety.

In 2017, the Kazakhstani government said it would postpone the project for additional consideration, while the funding had to be submitted by late 2018.  Last year, Nur-Sultan announced its intent to increase investment up to $314 million, but then again delayed the funding.

Meanwhile, announcements of rocket launches have been made, despite the project still not taking off.

According to reports, Bayterek will be used to launch the Soyuz-5 carrier rocket, a new medium-class launch vehicle currently being developed by Russia’s Rocket and Space Public Corporation, Energia. The 62-meter Soyuz-5 is a medium-capacity launcher with a takeoff mass of more than 500 tons. It will replace the lighter Soyuz-2 and will be capable of delivering 17 tons to a low orbit – almost three times as much as the latest Soyuz-2.1b can currently deliver.

After the collapse of the Soviet Union in 1991, Kazakhstan gained control over the Baikonur Cosmodrome, which was used as a launch pad for most of the Soviet space rockets. In 1994, Russia received Kazakhstan’s permission to use the cosmodrome to launch its heavy class launch vehicle known as Proton, which operates using a toxic fuel.

Today the Baikonur complex is leased by Russia for about $115 million annually and managed by the Roscosmos State Corporation and the Russian Aerospace Forces.

Meanwhile, some believe the deal signed between Russia and Kazakhstan may help put an end to a 25-year-old issue over the status of the cosmodrome.

“In the future, Bayterek space rocket complex will be the property of Kazakhstan, unlike other spaceport facilities leased by Russia,” said Viktor Litovkin, a military expert from Russia, in an interview with 360.