Citizens of China, India and Iran Can Now Travel to Kazakhstan Without a Visa 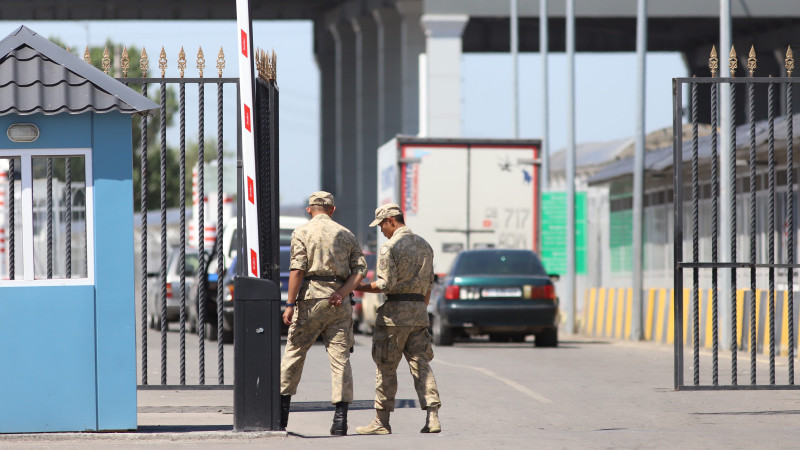 This visa waiver system came into force on July 8, replacing a special 72-hour visa-free transit arrangement for citizens of China and India. / Tengrinews.kz

Kazakhstan has introduced a new system enabling citizens of China, Iran and India to visit the Caspian country for a 14-day period without a visa.

"Under the terms of this visa-free system, citizens of India, Iran and China will be able to enter and stay in Kazakhstan without a visa for up to 14 calendar days from the moment of crossing the border. They are allowed to travel for business, private and tourism purposes," the tengrinews.kz website reported on July 10.

This visa waiver system came into force on July 8, replacing a special 72-hour visa-free transit arrangement for citizens of China and India.

This was a unilateral gesture done by the Kazakh authorities for nationals of these three countries. The new system cannot be used for employment or any other paid work in Kazakhstan, according to the report.

The visa issue was discussed at a meeting between Kazakh Ambassador to China Shakhrat Nuryshev with China’s Culture Minister Hu Heping on June 26. Nuryshev also expressed hope that China would take a reciprocal visa-free move for Kazakh citizens.

President Xi is expected to visit Kazakhstan in the autumn. Kazakhstan-China ties have expanded in recent months amid interactions between high-level officials on both sides. Between January and April 2022, Kazakh-Chinese trade grew by 26.7% compared to the same period of 2021.

Unrest in Kazakhstan earlier this year and Russia’s military invasion of Ukraine are also key factors that brought the two nations closer together. The Chinese government voiced strong support for President Kasym-Zhomart Tokayev’s government amid, and after the deadly January unrest.

The war in Ukraine has made Kazakhstan more attractive to investors. Nur-Sultan continues to develop as one of the most important transport and logistical hubs on the Silk Road, playing a key role in the transit of goods between Europe and Asia.

Iranian officials did not criticize the Kazakh government during the unrest there in January, instead calling for calm. In April, a Kazakh consular official endorsed Kazakh companies doing more business in Iran’s Bandar Abbas port.

On June 19, the Iranian and Kazakh presidents inaugurated a railway network stretching from Kazakhstan to Turkey, which also passes through Iran. The purpose of the railway is to facilitate Kazakhstan’s exports to Europe.