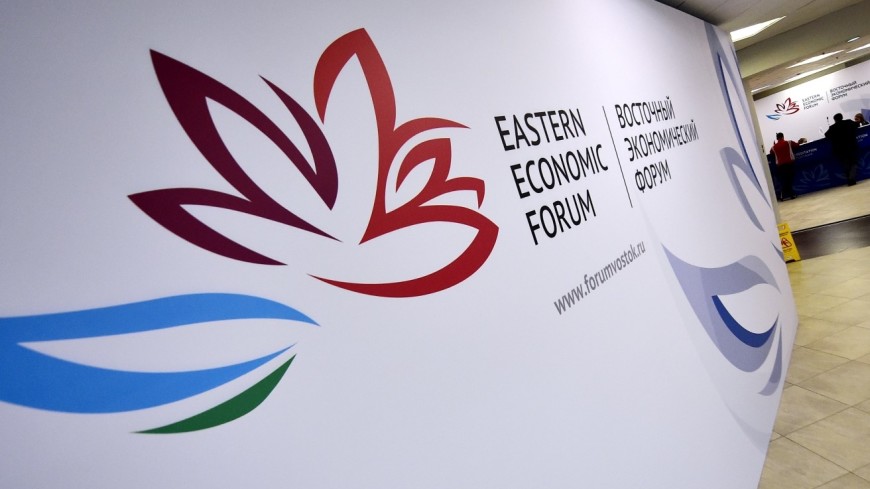 The three-day forum was headlined, “The Far East: Expanding the Range of Possibilities,” meant to be a platform for discussion about geopolitics and the development of economic cooperation in the Asia-Pacific region.

Russia is looking to expand its economic ties in the Asia-Pacific – a region that has traditionally gone undeveloped by Russia, despite its landmass extending to the Pacific Ocean. Gazprom, the country’s largest and most powerful energy company, is looking to increase its energy supplies to China by up to 300 billion cubic meters (bcm) per year.

“The Chinese gas market is the most dynamic and perspective in the world,” said Gazprom’s chief, Alexey Miller at the Eastern Economic Forum held in Vladivostok on Tuesday. “The People's Republic of China annually demonstrates an impressive rate of growth in demand for natural gas.”

The three-day forum was headlined, “The Far East: Expanding the Range of Possibilities,” meant to be a platform for discussion about geopolitics and the development of economic cooperation in the Asia-Pacific region.

In 2017, China’s gas consumption increased by more than 15 percent compared to 2016 and reached 237 bcm. Within the first six months of 2018 growth was 17.5 percent compared to the same period last year. China remains one of the main buyers of Gazprom’s liquified natural gas. Last year, the Chinese share made 19 percent of the company’s total volume of supplies.

“With the ongoing environmental policy carried out by the Chinese government, its gas consumption will steadily increase in near future and reach 300 bcm per year,” Miller said.

China is the fifth largest natural gas importer in the world, according to data compiled by the U.S. government. After an unexpected growth in oil prices in 2017, China was forced to increase gas imports due to oil price fluctuations.

By the end of next year, Gazprom is expected to start exporting natural gas through the Power of Siberia gas pipeline, also known as Yakutia-Khabarovsk-Vladivostok pipeline, or eastern route, which is currently under construction. Ninety-three percent of the 3,000 km pipeline is already completed. About one trillion cubic meters of gas passing through the pipeline will be delivered to China, originating from Siberia.

Meanwhile, Gazprom and China National Petroleum Corporation are holding talks over two other gas projects that could be implemented and would form a Western Route.

“We are holding talks with our Chinese partners on two other gas transportation projects: gas supplies from the Far East and along the ‘western route’,” the CEO of Gazprom said, according to TASS.

The western route, formally called Power of Siberia 2 or Altai – referencing a mountain chain of the same name – will be 2,600 km in length. It is expected to deliver 30 bcm of Russian natural gas to northwest China, extracted from deposits in western Siberia, under a 30-year agreement.

Mongolia has expressed its interest in getting on board with building a pipeline that links Russian gas to Chinese markers.

“We are ready to cooperate on the construction of a gas pipeline from Russia to China through the territory of Mongolia. We are ready to create legal conditions for the implementation of this project,” said Mongolian President Battulga Khaltma while speaking at the 4th Eastern Economic Forum on Wednesday, according to reporting by Ria Novosti.