Caspian Women Proven To Be Trailblazers In Aviation 2017 Moscow Victory Day Parade. For the first time ever female cadets are marching through the Red Square. / Komsomolskaya Pravda

It would seem there are no occupations left without women engagement after they have won the right to vote nearly one hundred years ago and no one is already surprised by women working as taxi drivers, firefighters or police officers. Even aviation, an extremely responsible job, which was traditionally dominated by men, now attracts many women who are certainly no worse than men.

This week Moscow announced that the country will train female fighter pilots for the first time since the World War II. Russian Defense Minister Sergei Shoigu said Saturday that there are a huge number of young women who would like to become military aviators.

“We received hundreds of letters, so we decided that this year we will recruit the first group of girls in the Krasnodar Military Aviation School,” the minister told local journalists.

Although the aviator’s profession is traditionally considered “male occupation”, female pilots have appeared almost a century ago. But if a hundred years ago young women with a high social status began to explore sports airplanes, nowadays more and more female aviators are engaged in civil aviation, growing up to the position of commander of an aircraft.

Toty Amirova, the first female aviator in Kazakhstan succeeded this week as she was appointed Deputy Chief State Aviation Inspector. At her new position, Amirova, who is also the first female commander of the Airbus 320 on the territory of the post-soviet countries, will control over flight operations, technical condition of aircraft, as well will be engaged in issuing licenses of pilots. 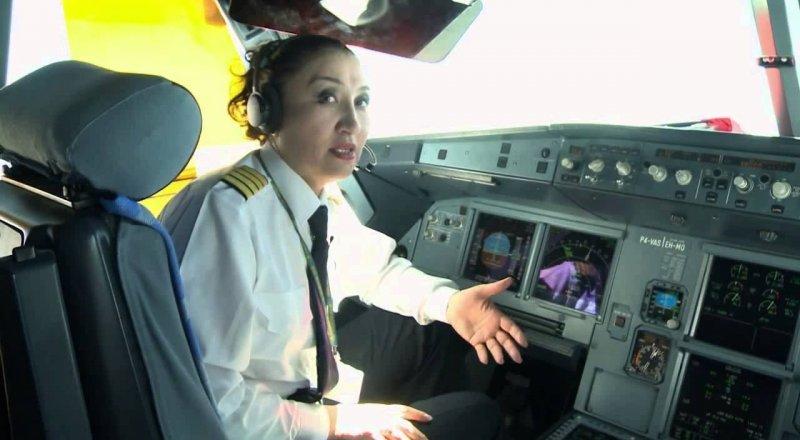 Looking back in time one can be sure that the World War I and II were the reason that prompted the world community to change the views in regards to women and their participation in clashes. As the number of men in this period was rapidly decreasing, the authorities of some countries allowed women to try their strength in aviation.

While the first woman in the world to receive an airplane pilot’s license was a French pilot Raymonde de Laroche, Azerbaijan’s Layla Mammadbeyova was the first female aviator in the whole Caucasus, Southern Europe and the Near East. 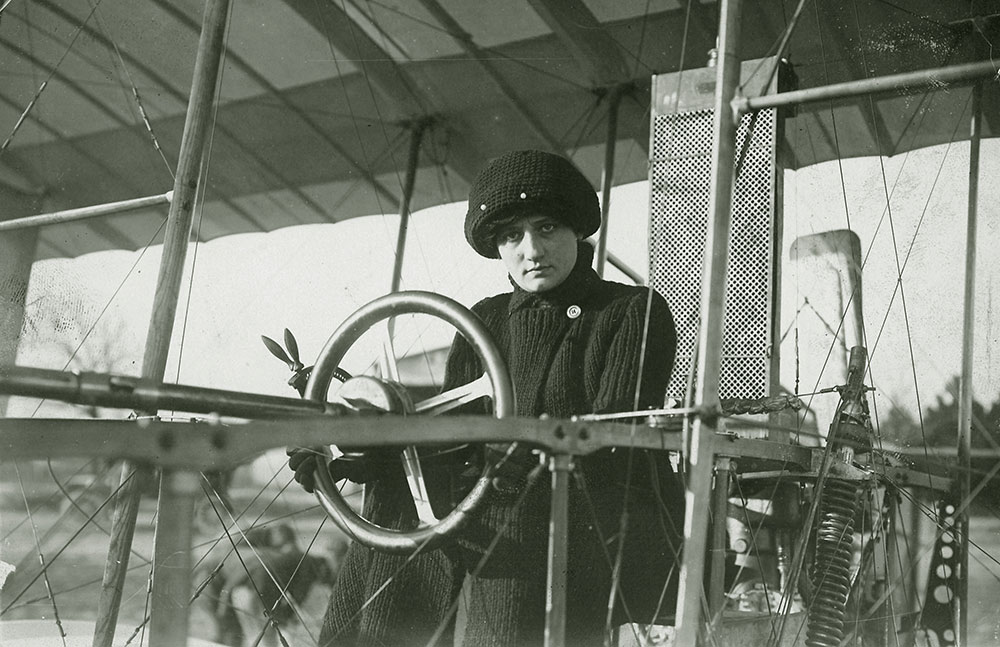 In 1933, Layla jumped off the parachute from the U-2 plane, becoming the second female paratrooper in the Soviet Union after Russian Nina Kamneva, and a year later she won in the parachute jumping competitions among Georgian, Armenian and Azerbaijani representatives. By 1941, she was appointed aviation major getting a right to train aviation personnel in the Baku Aero Club.

Mammadbeyova did not participated in the World War II as she have had six children, but she continued her career as a supervisor at the special trainings of paratroopers. During the war she trained nearly 4,000 paratroopers, and two of them – Adil Guliyev and Nikolai Sheverdayev – later were named Heroes of the Soviet Union. 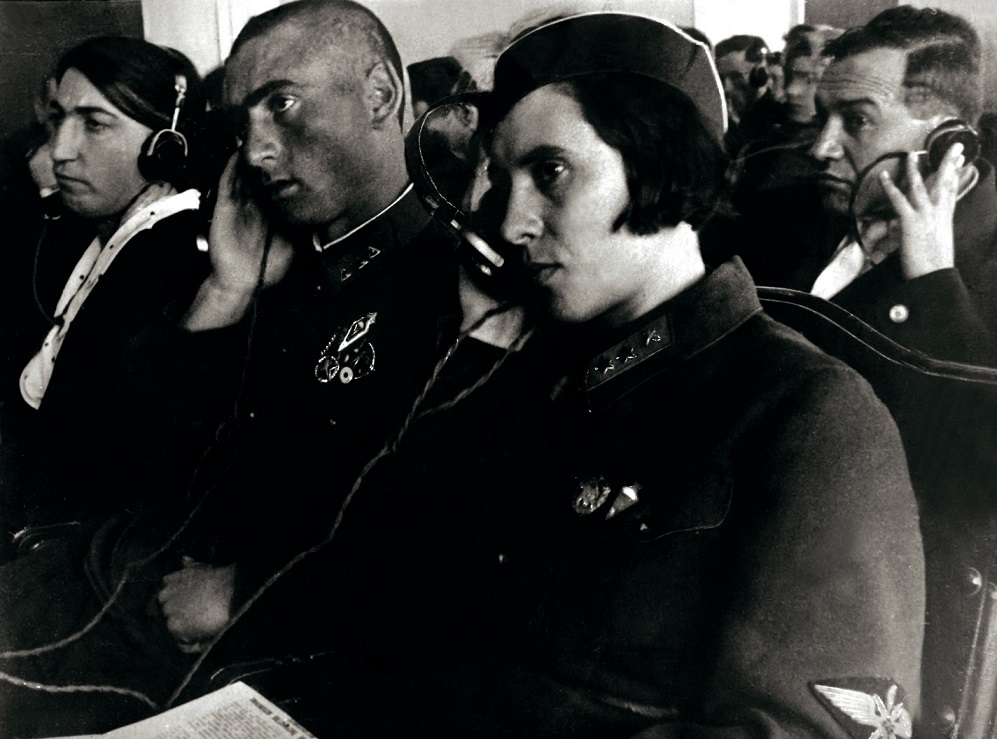 Being the daughter of the general of the Tsar army, Lidia Zvereva, is considered the first Russian female aviator. Despite her relatives believed she would be “a secular lady”, Zvereva dreamed of conquering the sky.

She did her first "flight" as a child: Lidia moved from the roof of the barn with an umbrella. When she grew up, she got into the air first using a balloon, and then graduated from an aviation school. In 1911, when Zvereva successfully passed the exam for a title of pilot, three other Russian women including Evgenia Anatra, Lyubov Golanchikova and Evgeniya Shakhovskaya decided to be aviators. Lidia Zvereva (1890-1916) was the first Russian woman and eighth in the world to get a pilot license. / Wikimedia Commons

As aviation was more used as a show during this period, the risk was huge, and the pilots got a little money, Zvereva dropped out and together with her husband took up designing aircraft, and later took part in the test of the first fighters.