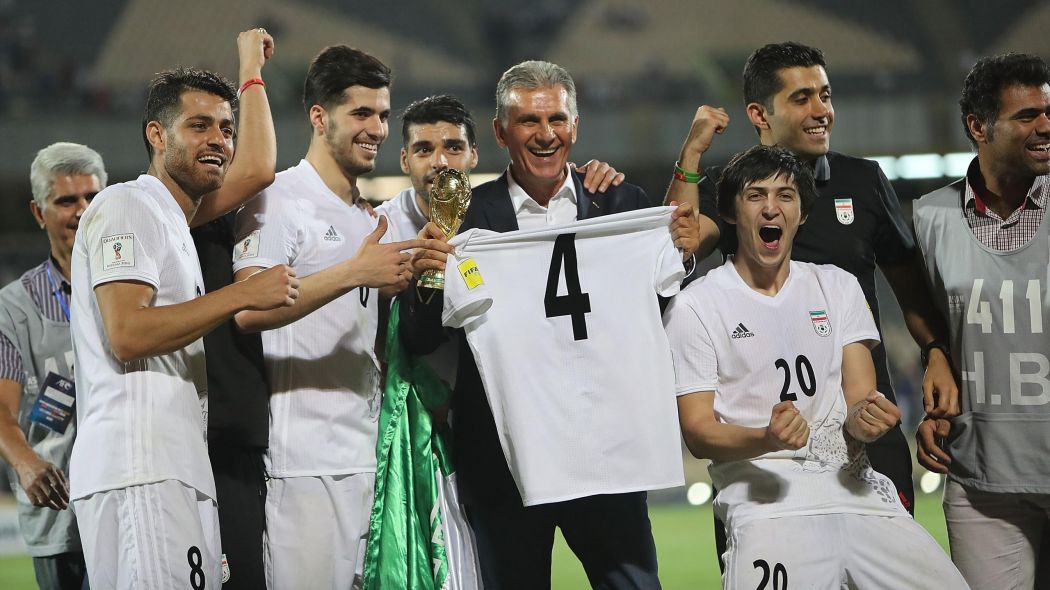 National football team of Iran is the best in Caspian over the last six months, according to FIFA/Coca-Cola Men’s World Ranking / Eurosport

National football teams from the Caspian region countries took new positions in the FIFA/Coca-Cola Men’s World Ranking for February 2018, coming less than five months before the start of the 2018 FIFA World Cup, to be held in Russia in June.

Iran was the flag carrier of Caspian region football in FIFA’s February rankings, coming in at number 33, which is higher than its 34th place in the January list. Iranian footballers have ranked the best in the region, since September. Since the FIFA/Coca-Cola rankings were released in 1992, Iran has held one of the Caspian’s top spots, averaging 46.

Russia came in at number 61 in FIFA/Coca-Cola Men’s World Ranking, being the second team to move up a position from a month earlier, when it ranked 62. Over 26 six years since the birth of FIFA world rankings, Russia has been the best in the region, at number 22.

Both Russia and Iran will take part in the 2018 FIFA World Cup, to be held from June 14 –July 15, which will be the first world cup in the region. Twelve venues in eleven cities across Russia will play a host to 64 matches to be played among 32 teams.

Turkmenistan’s team jumped from 114 to 113 to be the third team after Iran and Russia in Caspian that improved its position in February ranking as compared to January list. Azerbaijan and Kazakhstan moved down, from their January positions of 118 to 119 and 135 to 136 in February, respectively.

None of the three teams were successful in their group stage matches of the World Cup qualification phase. Azerbaijan placed fifth amongst the six teams in Group C, ending its chances to make it to the World Cup next year, with 10 points.

Kazakhstan’s team finished Group E games with only three points in the 10 games it played. For its part, Turkmenistan was unsuccessful in Group D, where Iran outpaced all of its opponents as it heads to Russia next year.