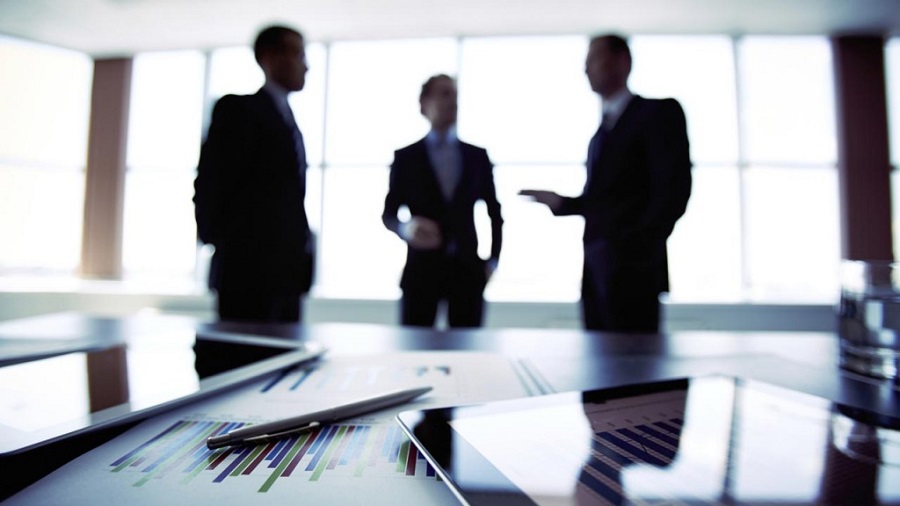 Caspian countries have improved their rankings in the World Bank’s latest report, as doing business became easier over the past year.

The World Bank’s annual “Doing Business” report lists countries based on their business climates. As the region's third-largest economy behind Russia and Iran, Kazakhstan advanced from 28th to 25th among 190 countries in the World Bank’s rankings.

Kazakhstan has long been striving to attract more international businesses and investments by reviewing policies for doing business in the country. Earlier this year, government officials announced the country’s intent to join the world’s 30 wealthiest economies by 2050.

According to a report, over the past year, the government in Nur-Sultan has changed existing legislation to improve the country’s licensing system, as well as simplified business creation procedures, optimized state control and oversight activities, and improved the business climate.

Meanwhile, the region’s wealthiest economy, Russia climbed three places to 28th and is now one notch below Austria.

“The competition, of course, is intensifying, the competition is serious – China moved from 46th to 31st place, they are already on our tail,” he said Thursday, according to a report by RIA Novosti. “Therefore, in order to even maintain our stand, we will have to move forward very actively.”

Meanwhile, Azerbaijan ranked 34th and joined the top 20 reformer countries, according to the World Bank’s report. The report highlights significant improvements in the country’s business climate.

Over the period from May 2018 to May 2019, the government implemented four reforms related to obtaining registration of real estate rights, obtaining loans, and protecting minority shareholders. In addition, Azerbaijan made enforcing contracts easier by introducing an e-system that allows plaintiffs to file the initial complaint electronically and by adopting a consolidated law on voluntary mediation, according to the report.

The country has also improved its position in terms of “obtaining loans” indicator, climbing 21 places to the 1st.

Iran lagged in reforms as the country has been suffering from American and European sanctions, ranking 127th out of 190. At the same time, there is no information provided about Turkmenistan.