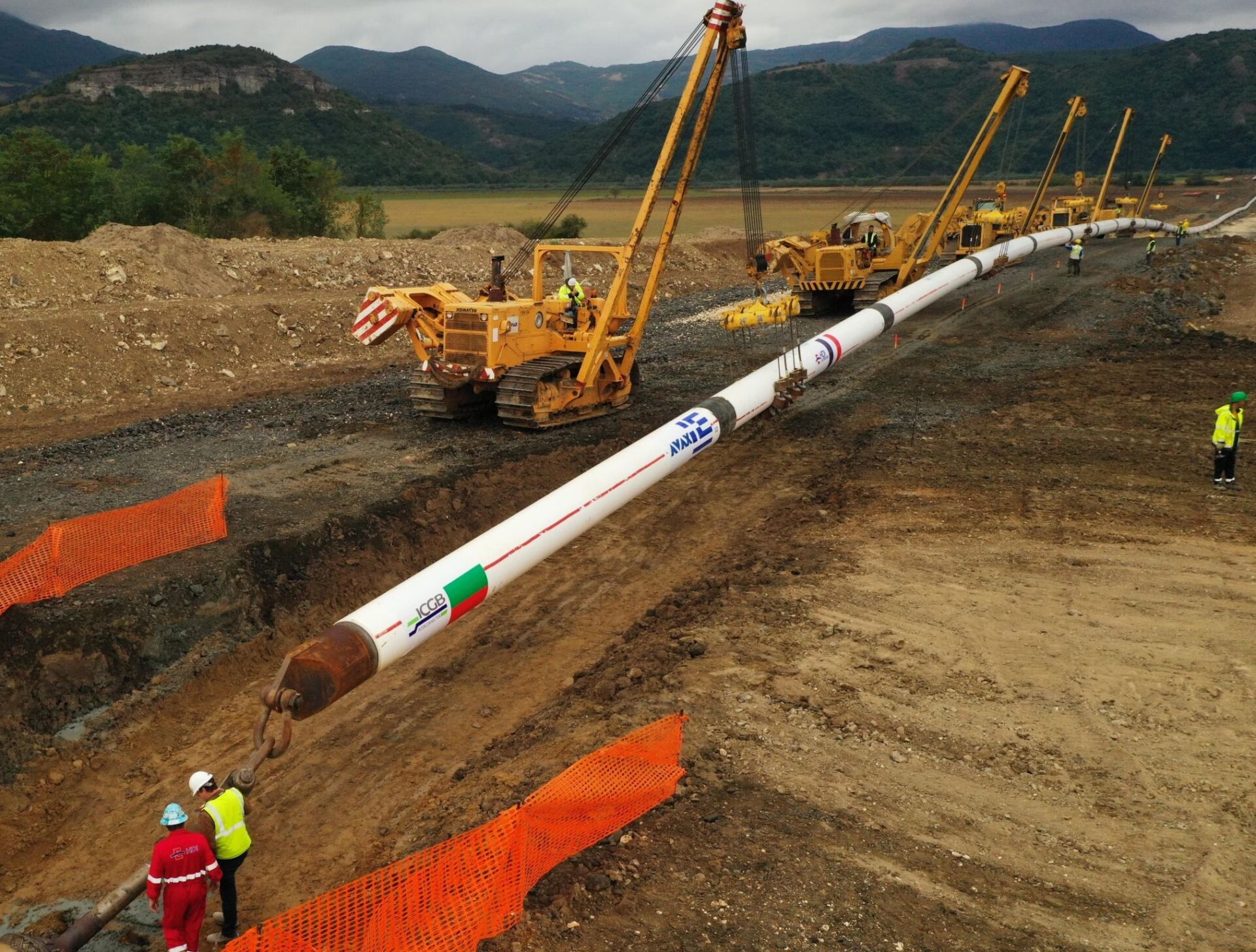 During his official visit to Greece, Petkov said IGB would become operational in late June, and the first commercial gas on the pipeline would flow in September.

According to him, increased supplies from Azerbaijan mean lower prices and greater energy independence for Bulgaria.

Once the IGB is online, it will initially provide Bulgaria with 1 billion cubic meters (bcm) of gas per year, while its capacity will reportedly reach up to 3 bcm annually.

Currently, Azerbaijani gas is supplied to Bulgaria through an existing line with a capacity of 3.68 bcm per year. The small capacity allows for transporting only 250-300 million cubic meters of gas per annum, comprising a small portion of Bulgaria’s overall need for natural gas.

Petkov’s remarks came on the heel of Russia’s decision to wean off Poland and Bulgaria from Russian gas supplies due to “delayed payments” in the Russian national currency. Russia’s state-run energy giant Gazprom announced that the supplies would be suspended starting April 27. Russian President’s Spokesperson Dmitry Peskov said supplies to these countries would be resumed if they start paying in Russian rubles.

The European Union has been importing natural gas from Azerbaijan via the Trans Adriatic Pipeline (TAP), the final segment of the Southern Gas Corridor mega pipeline, since December 31, 2020. More than 11 bcm of gas has been transported to European markets since the commissioning of TAP. In the first quarter of this year, European Union imported 2.6 bcm of Azerbaijani gas via the pipeline.

In 2021, a total of 19 bcm of gas left Azerbaijan for the markets in Turkiye and Europe, of which 8.5 bcm was purchased by Turkiye through the Trans Anatolian Pipeline (TANAP), seven bcm by Italy, and the rest by Georgia, Greece, and Bulgaria.

The pipeline is seen as a strategic and economically significant energy carrier and is hailed for providing reliable access to an all-new source of natural gas for Europe, which depends heavily on foreign supplies. SGC plays a significant role in boosting Europe’s energy security, supply diversification, as well as decarbonization objectives by facilitating an uninterrupted flow of Azerbaijani gas from the BP-operated Shah Deniz-2 subsea field.

Officials are convinced that TAP’s annual throughput capacity could be increased to up to 20 bcm of gas per annum, supplying the energy to more markets in Europe. In case of capacity expansion, some Western Balkan countries, including Montenegro, North Macedonia, Bosnia and Herzegovina, and Croatia, could also receive the Azerbaijani gas.

According to official data, the proven gas reserves of Azerbaijan trapped beneath the Caspian Sea is 2.6 trillion cubic meters, of which one trillion is reserved at the largest Shah Deniz field. However, the figure is likely to grow due to new discoveries.