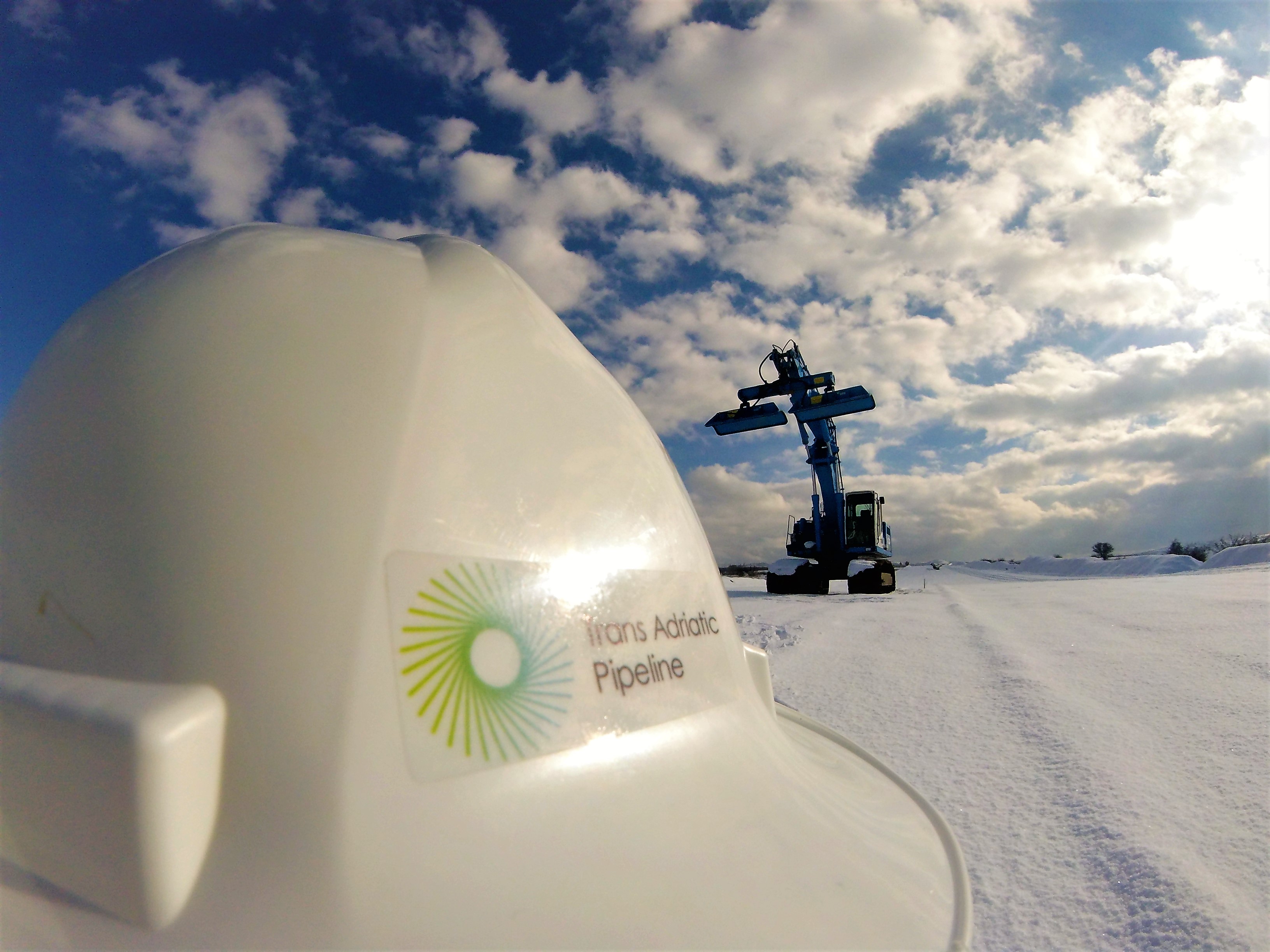 The government of Bulgaria is looking to lessen the country's dependence on natural gas supplies from Russia by purchasing half its annual demand from Azerbaijan and the United States.

Energy Minister Temenuzhka Petkova said in a meeting with top U.S. energy officials in Washington on Tuesday that Bulgaria's overall annual consumption of natural gas is three billion cubic meters (bcm), which is supplied entirely by Russia. By the end of 2020, however, Russia's domination of the southeastern European country’s gas market will be cut, thanks to supplies flowing through the Southern Gas Corridor and liquefied natural gas (LNG) imports from the United States.

In June 2019, the first shipments of American LNG reached Bulgaria; by December, imports totaled almost a half a billion cubic meters.

"This is an important step in promoting a transparent, liquid and reliable natural gas market not only in Bulgaria, but also in the region," Petkova said.

Transporting gas from the Shah Deniz gas field beneath the Caspian Sea to Bulgaria via the Southern Gas Corridor – a mega-pipeline that starts in Azerbaijan and ultimately ends in southern Italy – will reportedly result in Bulgaria receiving one bcm per year. This is made possible due to the Trans Adriatic Pipeline segment of the corridor, which traverses through Greece, and the 182 km (113 mi) Interconnector Greece Bulgaria (IGB) tangential segment, which will move the gas northward into Bulgaria.

IGB will go into commercial operation sometime in the second half of 2020. The line’s throughput capacity is designed to handle between three to five bcm, in case Bulgaria wants to import more gas from Azerbaijan.