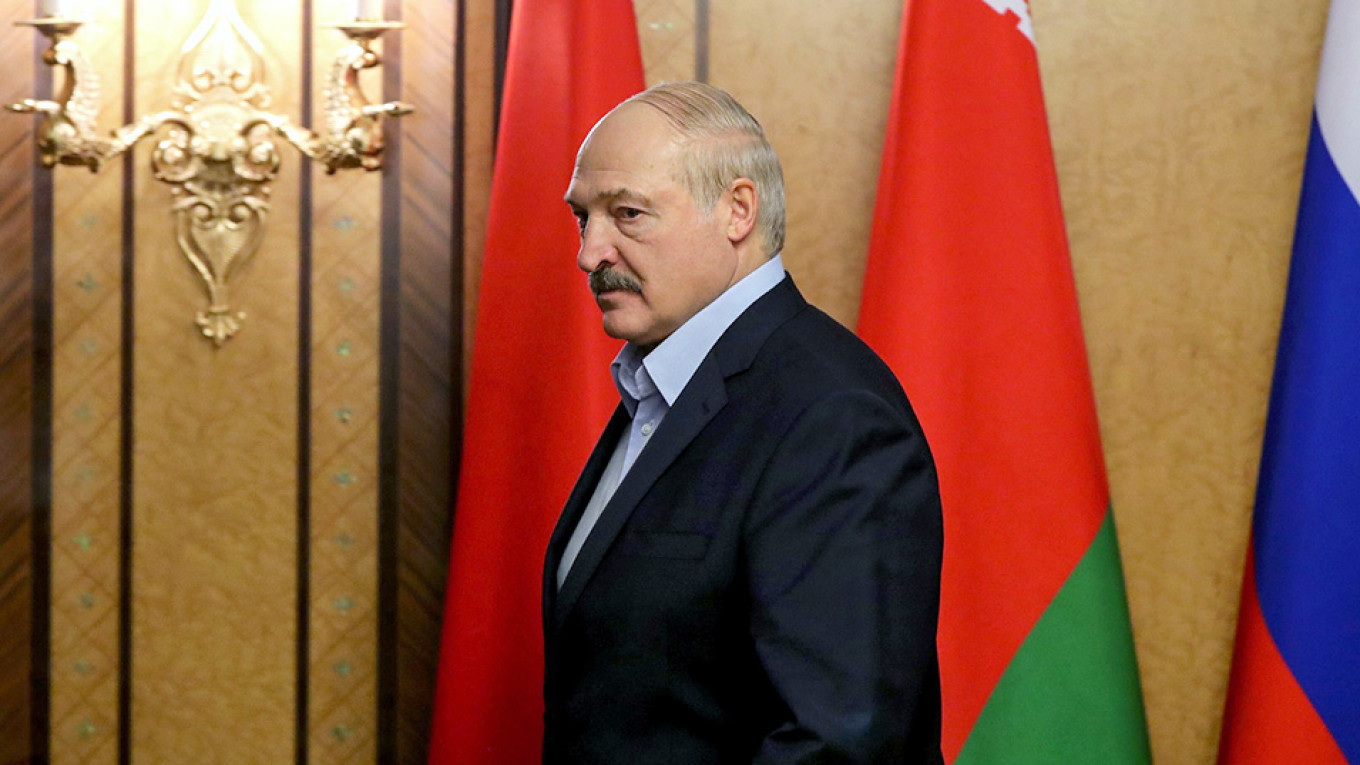 Disagreement between Moscow and Minsk over the price of Russian natural gas supplied to Belarus has been ongoing since 2016. / kremlin.ru

"Belarusians want a fair price, which would provide the same profitability for Gazprom as its supplies to other markets. The current negotiations do not cover any integration discount in the price, neither that of the Union State nor the Eurasian Economic Union," Rumas said as he spoke to journalists after a meeting with Belarusian President Alexander Lukashenko.

The prime minister noted that the energy market has changed drastically since Belarus and Russia agreed on the gas price at the end of 2019 and signed an agreement. For spot gas supplies, the price per 1,000 cubic meters is $80, while Belarus has to pay $127 for the same quantity.

"I think we have a great chance to agree on a fair gas price for Belarus in 2020," Rumas said. "I hope Russia will take our position into account."

Rumas stressed that Belarus is not seeking any preferential price for gas or the price at the level for Russian regions.

"We can cite figures to prove that the price of $127 makes Gazprom's supplies to the Belarusian market more profitable than its supplies to non-CIS states,” the prime minister said, according to Belta.

Meanwhile, President Lukashenko has insisted that Russia reduce its gas price for Belarus amid turmoil in the global energy market.

"I learned yesterday that Russia sells natural gas to Europe, in this tough times, at up to $70, at $65-68, but certainly not $127, like to Belarus," President Lukashenko said on the sidelines of a meeting with Prime Minister Sergei Rumas on Thursday, according to Belarus' presidential website. "What kind of situation is it, and what can we expect in the future? This is not right, especially given that this year marks the 75th anniversary (of victory in World War II), and Germany buys natural gas at up to $70 ... certainly not $127."

Disagreement between Moscow and Minsk over the price of Russian natural gas supplied to Belarus has been ongoing since 2016. Although the dispute was settled in April 2017 when Russia's energy giant Gazprom provided a discounted price for Belarus equal to $129 per thousand cubic meters in 2018 and $127 in 2019, Belarus now sees the price as too high, given the current circumstances.

Negotiations with Russia's energy giant Gazprom regarding the gas price for Belarus are scheduled to take place in May. Ambassador Vladimir Semashko will represent Belarus at the talks, Rumas revealed.

Belarus depends heavily on Russian energy and also serves as an important transit route for Russian oil and gas to Europe. European countries are the main consumer of Russian gas, 20 percent of which is delivered through Belarus.