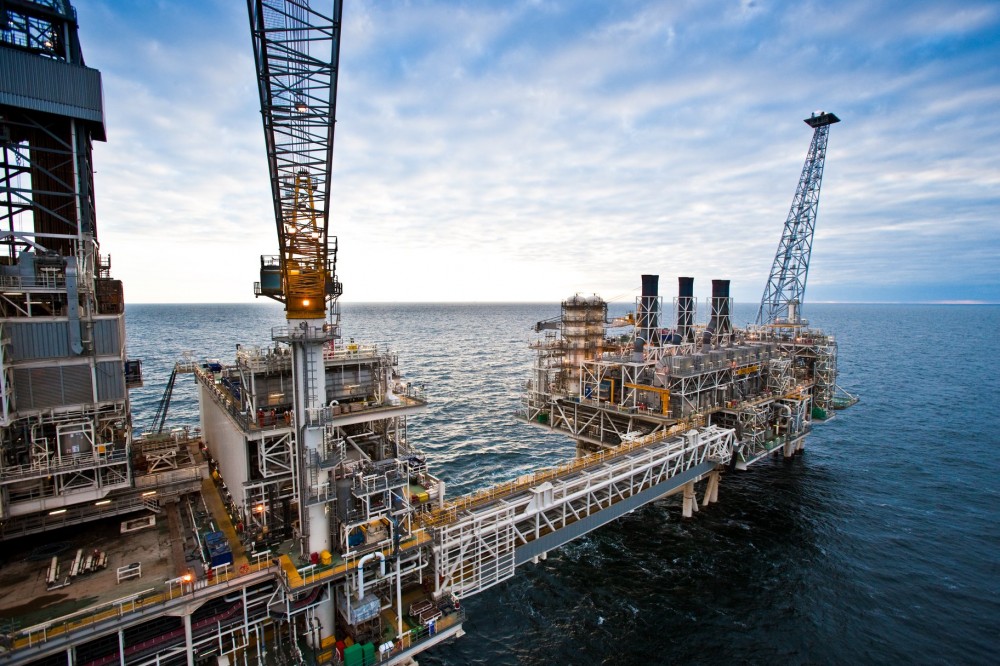 According to data compiled by the American government, Azerbaijan has 7 billion barrels of crude oil reserves / Courtesy

Amidst disagreement with Russia over the price for crude oil, authorities in Belarus have begun seeking new alternative sources, which may lead to resuming purchases from Azerbaijan.

In an interview with Russia-24, Azerbaijan’s President Ilham Aliyev said the oil supplies to Belarus should be deliberated by officials in Minsk and the State Oil Company of Azerbaijan Republic (SOCAR).

“We supplied oil to Belarus several years ago, but then this process was suspended at the initiative of the Belarusian side. If such a need arises again, the State Oil Company of Azerbaijan will consider this issue,” President Aliyev said on the sidelines of the World Economic Forum in Davos on Monday, according to President.Az.

The Belarussian government turned to private Russian enterprises to make up for the shortfall, such as the Safmar group of companies owned by Russian tycoon Mikhail Gutseriev.

“Oil production by the Safmar group companies of 18 million tons will allow fulfilling the obligations on oil supply to the domestic market in full and also ensure oil supply to the Republic of Belarus in full according to the schedule approved by the Ministry of Energy of the Russian Federation,” a representative from Safmar said, according to Sputnik.by.

Safmar group of companies is expected to supply another 600,000 tons of oil to Belarus by the end of January.

Belarus had been paying $364 per ton of Russian crude oil, which was too high for Minsk. Authorities in Moscow refused to cut prices, which in turn led to the end of state-owned Russian oil supplies to its western neighbor beginning this year. According to officials, the government has actively sought out sales of crude from Ukraine, Poland, Kazakhstan, Azerbaijan and the Baltic countries.

Azerbaijan had previously sold oil to Belarus, after pricing disputes with Russia in 2011 forces Minsk to look elsewhere. Subsequent deals with Venezuela fell through, due to the high cost of transportation, and officials turned to Baku, which supplied oil until agreements with Russia were back on.

In 2016, Belarus shipped Azerbaijani oil via the Odesa Sea Port. According to some reports, 560,000 thousand tons of Azeri light crude and CPC Blend varieties were delivered to refineries of Belarus, before imports stopped once more, allegedly due to lower price demands from Minsk.