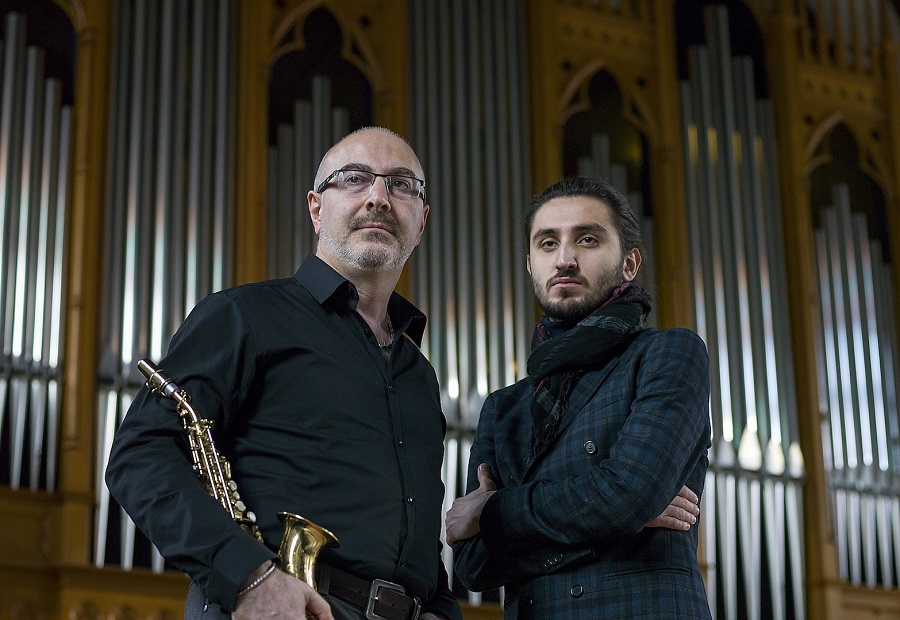 The cultural scene in Baku seems not to go on vacation this fall. The largest city of South Caucasus is getting ready to welcome jazz musicians from across the globe in Baku Jazz Festival, a ten-day jazz extravaganza running from October 18 – 27.

In its fourteenth edition, the festival is being held under the motto “More jazz, more intellect!” and is co-organized by the Ministry of Culture, Jazz Dünyası (Jazz World) Magazine, A+A Group of Companies, and the Landmark Hotel. The event is directed by Leyla Efendiyeva, an editor-in-chief of Jazz Dünyası Magazine, while the art director of the festival is Azerbaijani jazz musician and saxophonist, Rain Sultanov.

The organizers of the festival said that the first, opening performance will be free of charge as it coincides with the Independence Day in Azerbaijan.

“The concert will be held in an open area next to the Maiden Tower,” Efendiyeva said in an interview with Zerkalo, referring to a historical monument inscribed in the UNESCO World Heritage List.

“Along with the concert program, we are making a breathtaking installation in art & jazz style. It will be a jazz compilation of the best works by world-famous art animators, which is combined into a 20-minute performance, and thus our Maiden Tower will become a symbol of the festival’s opening.”

The music show presents this year a concentration of jazz, including thematic programs with masterclasses from musicians, art and photo exhibitions, as well as lectures related to famous jazz pieces once used in cinema.

Meanwhile, more than 20 concerts are scheduled to take place in multiple venues across the capital city, with most of them held in the Rotunda Jazz Club. Musicians and bands from more than 15 countries will perform varieties of jazz, like avant-garde, traditional, ethno, and symphonic jazz. The tickets for the event are already on sale.

Few festivals present such a diversity of performers, like Rain Sultanov, appearing this year in collaboration with Can Çankaya from Turkey and Nils Ölmedal from Sweden; Freedoms Trio; Masaa; Julie Erikssen Quartet; Krzysztof Kobylinski and many others.

And within the sprawling, expanded program are two events: one featuring movies about jazz, “Jazz Cinema Days” and another called “I am Jazzman” — a competition of young performers chaired by Rauf Aliyev, a president of A+A Group of Companies.

"The purpose of the international competition is to find talented young musicians passionate about jazz,” Rustam Huseynov, a spokesperson to the festival said in an interview, according to Zerkalo. “Everything being created within [the event] will have a great continuation for both the audience and the contestants.”

Full of passion and rhythm, jazz tops the list of many music lovers worldwide and has inspired generations. Indigenous to North America, jazz has become a global music genre after absorbing musical features from various countries and regions. In Azerbaijan, for example, jazz emerged by blending traditional jazz rhythms with folk music, called mugham.

Baku Jazz Festival has been held in Azerbaijan’s capital since 2005 and is broadcasted by Euronews TV channel every year. Many famous musicians from a dozen countries have participated in previous festivals, including Grammy Award winners Herbie Hancock and Diana Krall, as well as Mike Stern, a six-time Grammy-nominated American jazz guitarist.