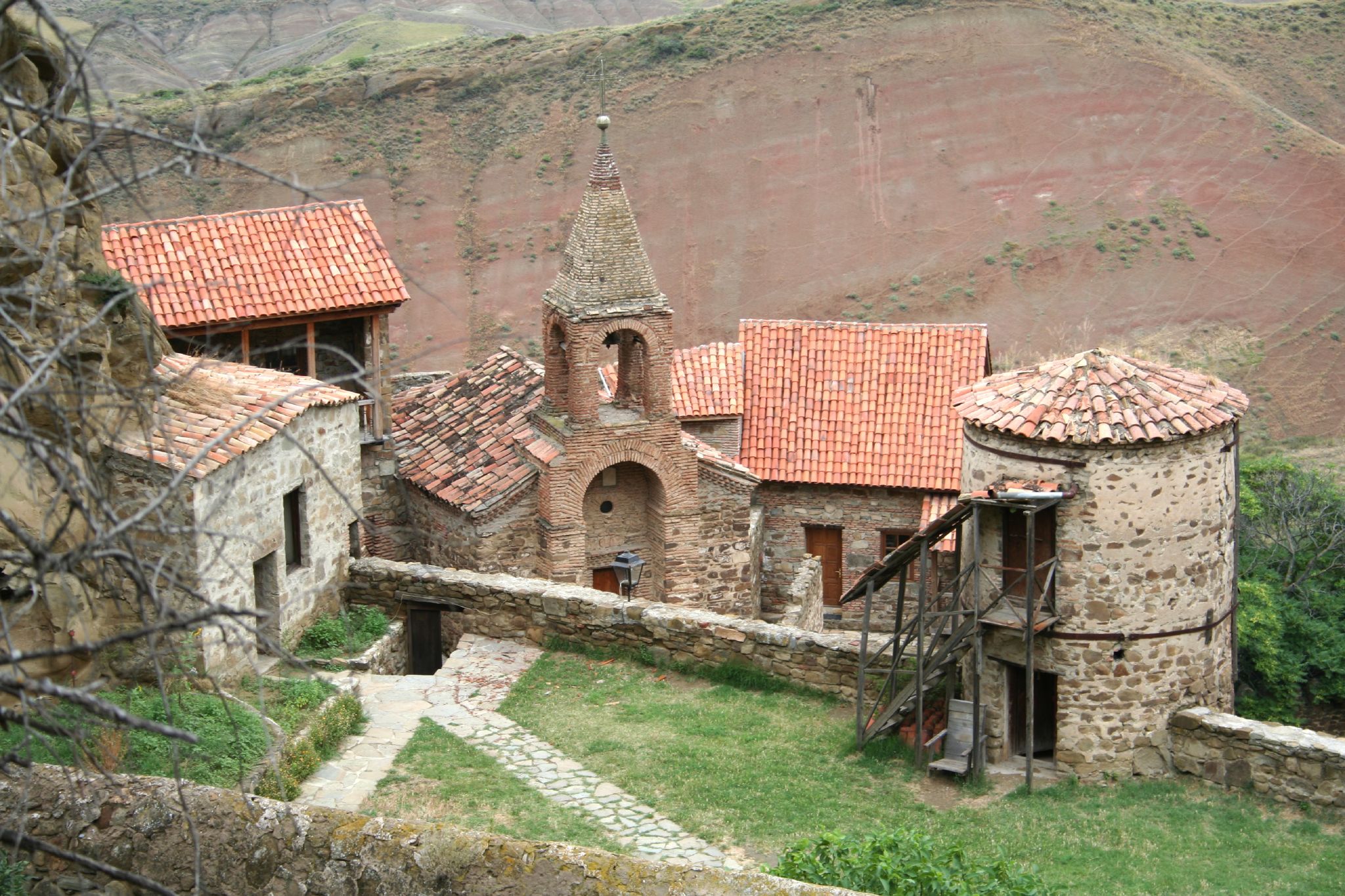 The situation on Azerbaijan's border with Georgia became tense last Sunday when a group of Georgian citizens attacked Azerbaijani guards at the Keshikchidag complex along the border.

"We note with a feeling of regret that such actions completely contradict the relations of strategic partnership between Azerbaijan and Georgia. Azerbaijan regards this as a provocation aimed at creating a confrontation between the two countries," Azerbaijan's foreign ministry's spokesperson Leyla Abdullayeva said.

Azerbaijan’s foreign ministry summoned Georgia’s ambassador to Baku, Zurab Pataradze, to explain his government’s position on the incident. The ministry has also required Azerbaijani diplomats in Tbilisi to investigate the incident.

Meanwhile, Georgian authorities called the event a small incident while condemning it.

“Such incidents do not correspond to the strategic partnerships that exist between our countries,” Georgia’s foreign ministry said in a statement issued on Monday, according to TASS. “That is why we believe that the meetings of expert groups and delimitation commissions should continue in time,” it continued. “At the same time, it is important that society exercises maximum restraint in order to avoid provocations.”

Keshikchidag temple, an ancient religious site located in the western district of Aghstafa in Azerbaijan, faces religiously motivated claims by Georgians. On Sunday, a group of Georgian citizens crossed illegally into Azerbaijan and attacked two border guards on duty, forcibly seizing their weapon, while Azerbaijani soldiers exercised maximum patience to avoid any escalation.

The first visits of Georgian worshippers to the Keshikchidag temple took place during the reign of the Georgian king David the Builder (1089-1125). The Keshikchidag temple, called as the David Gareji monastery complex by Georgians, was taken under influence of the Georgian Church during the reign of Tamara (1184-1207) after a long-term power of the Albanian Church over the temple until the 13th century.

Georgian buildings in Keshikchidag have first appeared after the 19th century. Prior to this, even in the fundamental studies of Georgian authors, such as Vakhtang Beridze, Giorgi Melikishvili, and Varlam Dondua, the name of David Gareji temple was never mentioned. They considered Mtshkheta and Jvary cathedrals the main architectural monuments of the 6th-8th centuries history of Georgia.

Keshikchidag complex includes around 100 man-made and natural caves, a citadel, as well as two Albanian temples and a sanctuary. Around 70 caves, a castle, two temples, and a sanctum located in the western district of Aghstafa in Azerbaijan were declared as Keshikchidag State Cultural and Historic Reserve by the government of Azerbaijan.

Since 1996, a joint commission has been working on the delineation of the 480 km (298 mi.) Azerbaijani-Georgian state border, 314 km (195 mi.) of which have already been agreed. In May, the commission held its last meeting in Baku to deliberate ways of settling an issue.

Georgia and Azerbaijan are friendly nations living in a close neighborhood in the South Caucasus region. The two countries established official diplomatic relations in 1992, shortly after the dissolution of the Soviet Union in 1991. The strategic partnership of Baku and Tbilisi included the realization of significant energy and transportation projects in the region such as the Baku-Tbilisi-Ceyhan oil pipeline, Baku-Tbilisi-Erzurum gas pipeline and the Southern Gas Corridor, as well as the Baku-Tbilisi-Kars railway.