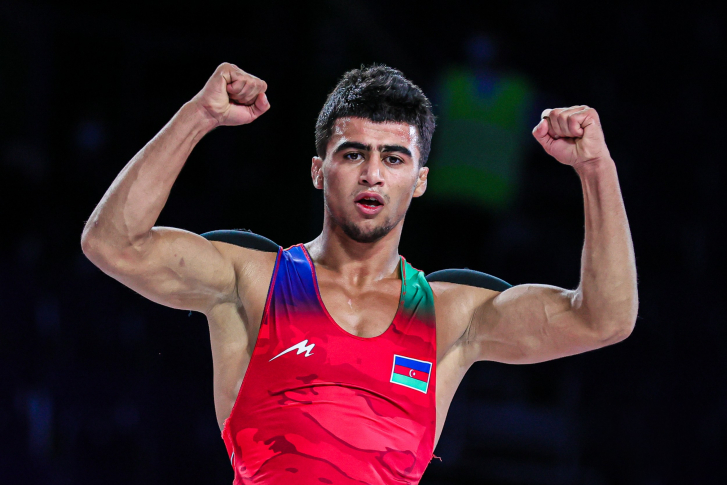 The Greco-Roman wrestlers from Azerbaijan have won four medals at the 2021 World Junior Wrestling Championships in Russia’s Ufa city. The Azerbaijani team came in at number three in the overall rankings, scoring 101 points and leaving behind athletes from more than 30 countries.

The prize count of the Azerbaijani Greco-Roman wrestlers includes one gold, one silver, and two bronze medals.

Hasrat Jafarov has won all duels to claim the world champion title in the 67 kg category. He defeated his Armenian rival Sahak Hovhannisyan 7:0 in the final game that took place on the last day of the tournament, on August 22.

“We have had difficult duels. Of course, I had different feelings when I squared off against the Armenian wrestler in the final. I dedicate this victory to our martyrs,” Jafarov said, referring to the Azerbaijani servicemen killed during the war between Azerbaijan and Armenia.

The 2021 World Junior Wrestling Championships, which took place in Russia from August 16-22, brought together wrestlers aged under 20. The Russian wrestling team finished in first place in the medal table with 19 medals, including nine gold, two silver, and eight bronze medals. The teams of the USA and Iran were the closest to Russia’s prize collection with seven and six gold medals, respectively. 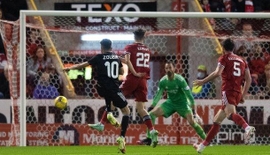 The Qarabağ FK football club from Azerbaijan has made it through to the all-new Europa Conference...