Azerbaijan’s Automotive Industry Expands, Thanks To Partnerships With International Brands 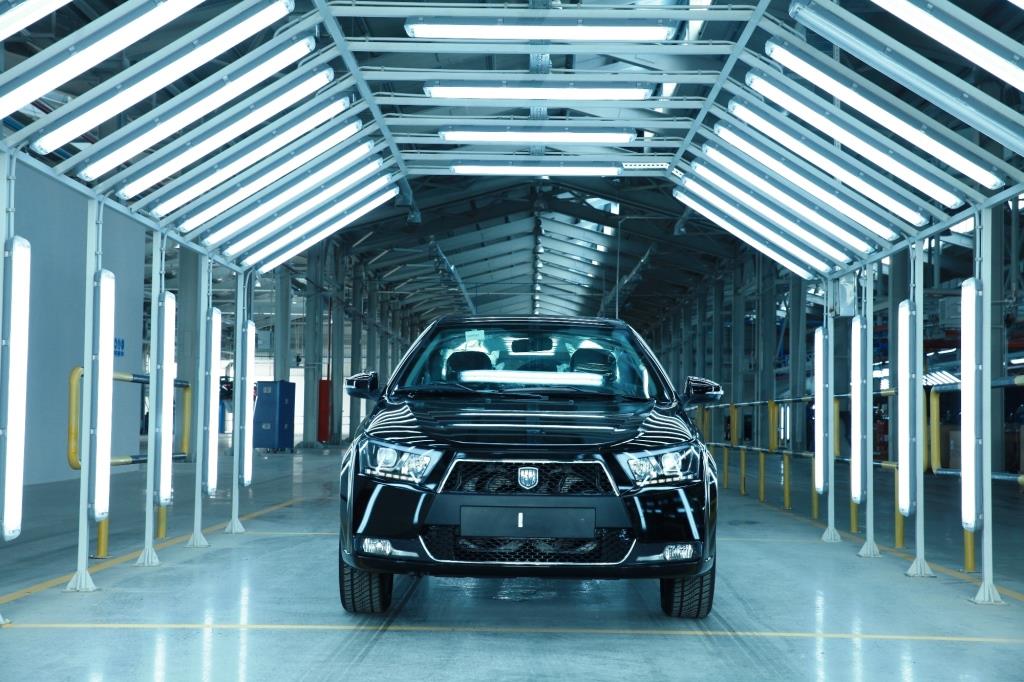 Azerbaijan’s automobile industry is on the rise, as the production of cars at special industrial zones increased by 4.8 percent during the first half of this year compared to the same period in 2018.

The State Statistic Committee reported earlier this month that 1,304 cars were produced in the country between January and July, according to Marja.az. Total production in 2018 was 969 cars.

The manufacturing of passenger cars hit a high in May, with 490 cars produced. Emin Akhundov, the head of Azermash Company, Azerbaijan’s main car producer, said the company is aiming to churn out 3,000 passenger cars at its Khazar automobile plant, located in the Neftchala Industrial Park, by the end of this year.

The Khazar motor plant was established in 2016 by Azermash and the Iran Khodro Company (IKCO). Azermash invested 75 percent of the overall $14 million to get it started, while IKCO allocated the remaining 25 percent. Total annual production at the plant is estimated around 10,000 passenger cars, which include brands such as IKCO, Renault, Peugeot, and Khazar.

Four Iranian brands – Runna, Samand, Soren and Dena – are manufactured at the facility. French carmaker Peugeot has licensed the production of some of its models, while Renault has allowed for the manufacturing of Tondar and Pickup brands. But foreign cars aren’t the only thing rolling off the plant’s assembly lines. Khazar makes its own brands, which include compact and large versions.

Azermash, for its part, is planning to expand production by assembling small commercial vehicles and minibusses at another plant at the Hajigabul Industrial Park, in cooperation with the Russian automotive company GAZ Group and launched later this year. GAZelle Next, GAZon Next, GAZelle Business and Sobol Business vehicles are all expected to be manufactured, totaling 1,000 units.

In addition to passenger cars, Azerbaijan’s oldest vehicle factory, the Ganja Automobile Plant, assembles Belarusian MAZ truck and the Belarus tractor, and Russian KamAZ and Ural trucks. The factory churned out 837 tractors during the first seven months of this year.

Another automotive plant, located in Nakhchivan, has been manufacturing compact and subcompact automobiles since 2010 under the brand name of NAZ Lifan, in cooperation with China’s Chongqing Lifan Industry. The factory is expected to produce electric cars and ambulance vehicles starting sometime this year.

The German-Azerbaijani Chamber of Commerce stated in its Market Analysis Azerbaijan 2019 report that forecasts show the total value of car production in the automotive assembly industry of Azerbaijan will hit $20 million this year, while it is expected to reach at least $70 million in 2022.