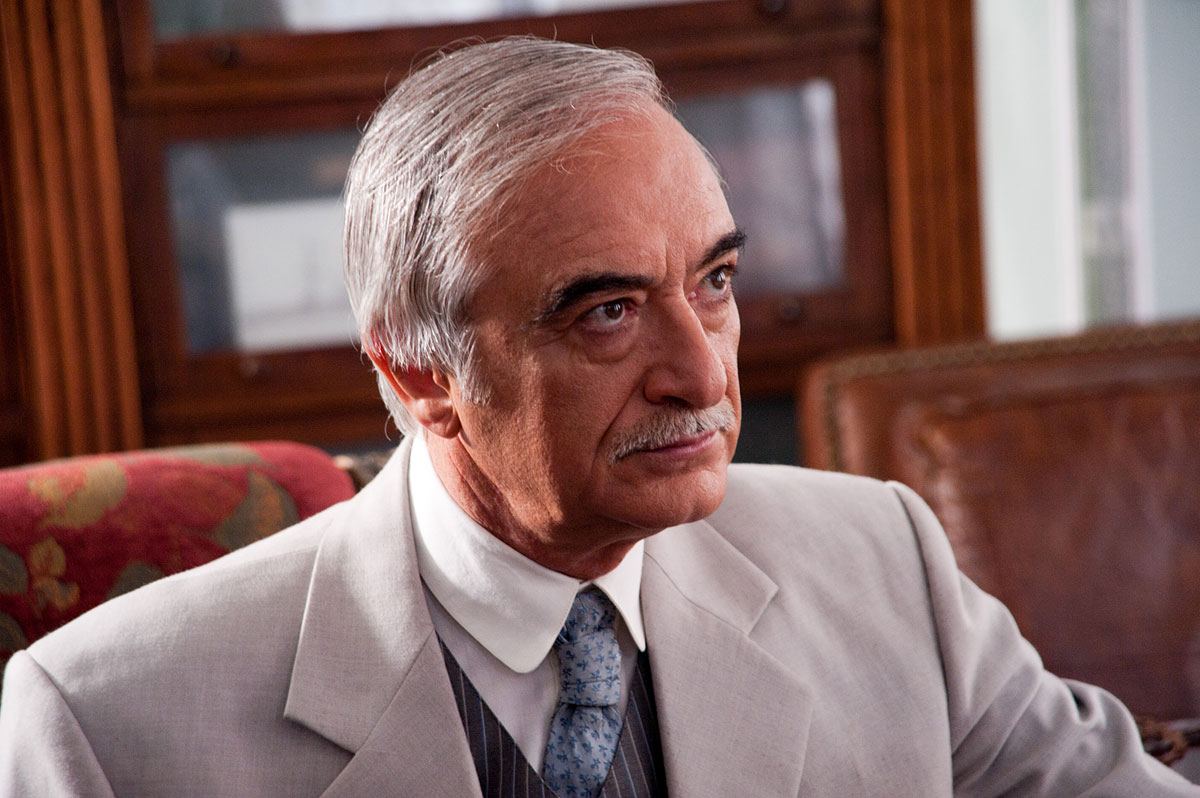 Polad Bulbuloglu, Azerbaijan’s ambassador to Russia, has denounced Armenia's recent attack on Azerbaijan's Tovuz region near the border, describing it as an act of provocation by Yerevan.

In an interview with the Echo Moskvy on Tuesday, Bulbuloglu voiced his confidence that by the recent attack on the northern border far away from Azerbaijan's Nagorno-Karabakh region, Armenia is attempting to involve a regional military bloc such as Collective Security Treaty Organization (CSTO) into the Armenia-Azerbaijan conflict.

"My personal opinion: this is done in order to draw the CSTO and, of course, primarily Russia, into this conflict," Bulbuloglu said, explaining that Azerbaijan has strong bilateral ties with CSTO member states, including Russia, Kazakhstan, Kyrgyzstan, Tajikistan and Belarus, adding that "it is unlikely that a Kyrgyz or Kazakh soldier will shoot an Azerbaijani soldier."

"It is clear that they want to create a conflict situation in order to draw the CSTO into this process. Of course, Azerbaijan will submit to the CSTO all the necessary documents. We have nothing to hide, as it is said. Our cause is just. Our land is occupied," Bulbuloglu said.

Armenia and Azerbaijan have been locked in a conflict for decades over the Nagorno-Karabakh region, which is the internationally recognized part of Azerbaijan occupied by Armenia after it launched military campaign against Azerbaijan in 1991. By the time the ceasefire reached in 1994, Armenia forcibly occupied 20 percent of Azerbaijan's internationally recognized territory, which includes the Nagorno-Karabakh region and seven surrounding districts. The bloody war claimed the lives of 30,000 ethnic Azerbaijanis and expelled one million more from their homeland.

Tensions between the two neighboring countries turned into fighting on Sunday when Armenian armed forces opened fire on Azerbaijani positions stationed along the border with Armenia by artillery fire. Armenia's violation of the ceasefire has resulted in the death of eleven Azerbaijani servicemen, including one general, one colonel and two majors, and injured four more so far. The Azerbaijani foreign ministry also said that one civilian was killed in an artillery strike on a village in the Tovuz district.

Bulbuloglu made it clear that any scenario is possible until Armenia ends its illegal occupation of Azerbaijani lands. Azerbaijan’s ambassador recalled the need to comply with international obligations in order to resolve the long-standing conflict.

"There are very concrete international legal documents from PACE, from the OSCE, from the UN," Bulbuloglu said, referring to four United Nations Security Council (UNSC) resolutions passed in 1993 that requires Armenia to immediately withdraw its troops from Azerbaijani lands and return of internally displaced Azerbaijanis to their ancestral lands.

"As long as our land is occupied, neither the Azerbaijani people nor the leadership of Azerbaijan nor the president of Azerbaijan, no one will ever agree with this situation. And the longer it lasts, the more dangerous the situation is getting around," Bulbuloglu explained.

Meanwhile, Dmitry Savelyev, member of Russia's State Duma and head of the inter-parliamentary Russia-Azerbaijan friendship group, echoed Bulbuloglu's comments, saying that the aggravation of the situation on the Armenian-Azerbaijani border is a provocation by Yerevan.

"For me, what is happening now on the Azerbaijani-Armenian border is a clear-cut provocation from official Armenia," Savelyev said on Monday in an interview with Moscow-Baku news agency, citing to the renewed statements made by Armenian Prime Minister Nikol Pashinyan. The premier published the so-called national goals of the Armenian people which also included international recognition of the right to self-determination of the illegal separatist regime in the occupied Nagorno-Karabakh region of Azerbaijan, which, in fact, violates the principles of the international law.

"In other words, Armenia continues to tow the line of prolongation of negotiations and attempts to create some kind of mythical third party, which should be the so-called "independent Nagorno-Karabakh." Despite the fact that even Armenia itself does not officially recognize this independence."

Although Azerbaijan's military capabilities are at a very high level, Baku has been focusing on finding a peaceful solution to the decades-old Nagorno-Karabakh conflict for almost 30 years, Savelyev stressed.

"What is happening now on the border is, in my opinion, not only another attempt by Armenia to drag out the peace negotiations on Karabakh, but also a way to distract the people of Armenia from the fact that the leadership of their state is not able to constructively solve the problems relevant to the Armenian society that are seriously exacerbated by the coronavirus pandemic," Savelyev stressed.