Azerbaijan Withdraws Its Peacekeepers from Afghanistan 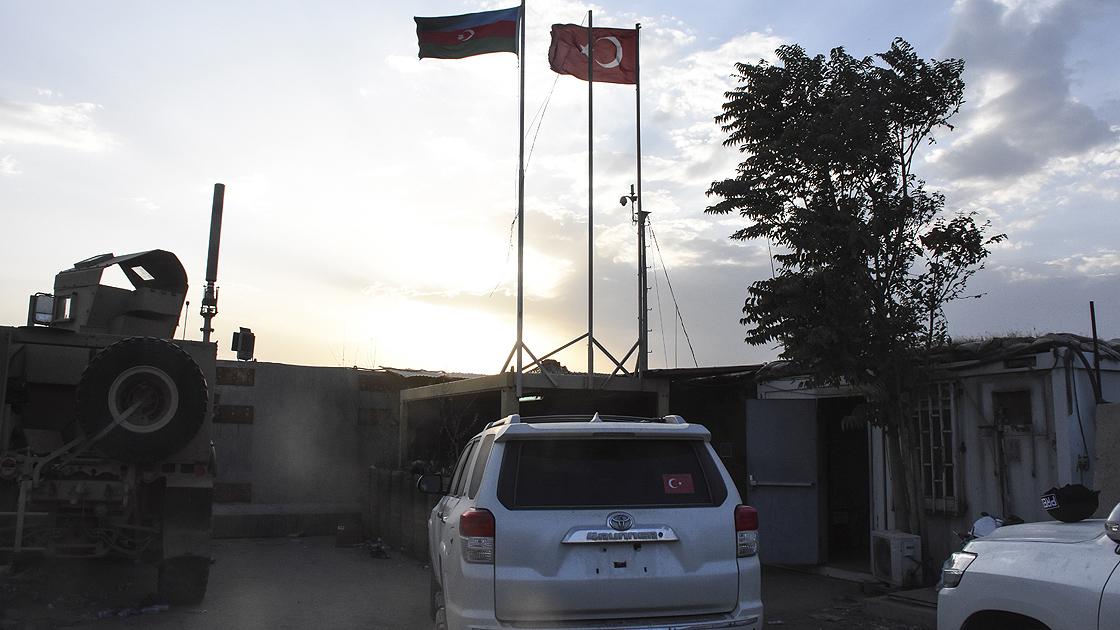 The only Muslim-majority partner of NATO in Afghanistan, Azerbaijan has withdrawn its peacekeeping contingent from the Hamid Karzai International Airport in the Afghan capital city of Kabul.

The country’s defense ministry reported on Thursday that the assets of the peacekeepers, including weapons and military equipment, have been transferred to Turkey’s capital Ankara. The return of the servicemen to Azerbaijan is scheduled for the coming days.

The 120-man peacekeeping unit of the Azerbaijan Army, together with the Turkish troops, continued to carry out its duties to ensure the security of the Kabul International Airport despite the Taliban’s announcement of taking full control of Afghanistan on August 15.

In 2015, Azerbaijani peacekeepers joined Resolute Support – the NATO-led train, advise and assist mission in Afghanistan, which followed ISAF. As of May 2021, 120 Azerbaijani peacekeepers served there, including two medical officers, six staff officers, and soldiers. In addition to ground support, Azerbaijan has been helping transport goods to allied forces, making military logistics easier and faster. Around 40 percent of cargo destined for NATO troops in Afghanistan passed through Azerbaijan.

Meanwhile, the evacuation of the Azerbaijani forces from Afghanistan started simultaneously with the withdrawal of the Turkish contingent. The Turkish National Defense Ministry announced on Wednesday about the pullout from Afghanistan. According to the ministry, the withdrawal of the peacekeepers came after assessing the current situation and conditions.

Earlier this week, Turkish officials revealed that the Taliban asked Turkey for technical support to run the airport. However, according to Ankara, the group has not welcomed the stay of the Turkish forces in Kabul.

The Taliban launched massive offensive recapturing swaths of land, including major cities and provinces, simultaneously with the withdrawal of the US servicemen. The group’s return to power after being ousted in 2001 finished with the fall of the capital Kabul on August 15. President Ashraf Gani fled the country to avoid what he claimed could be “bloodshed.”

The militant group changed Afghanistan’s name for “Islamic Emirate of Afghanistan,” promised to establish an inclusive government in line with the Islamic sharia law, and demanded the full withdrawal of the U.S.-led coalition forces by August 31.