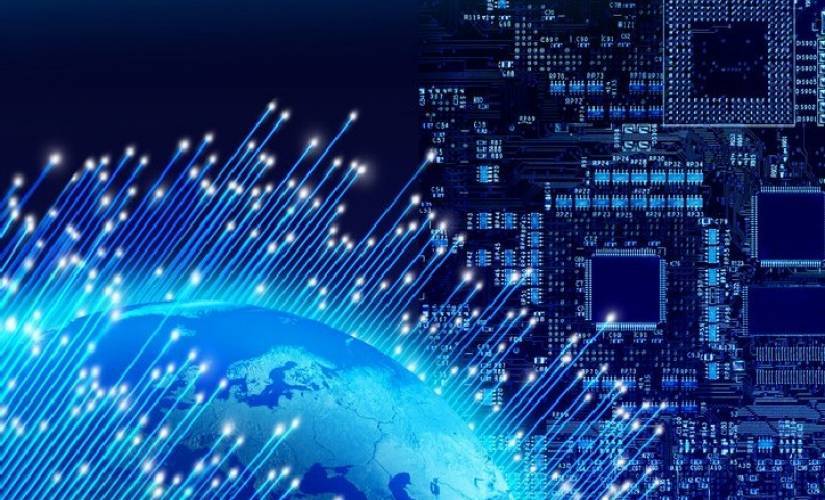 The project is implemented by AzerTelecom, Azerbaijan’s backbone internet provider, and its counterpart Turkmentelekom and is expected to form a wide digital telecommunication corridor for the transmission of internet traffic from Europe to South Asia and back.

The construction of an underwater fiber optic cable line, which will link Azerbaijan and Turkmenistan along the bottom of the Caspian Sea, received significant support last week when officials from the companies of the two Caspian littoral states joined an online meeting to discuss the ambitious project.

Earlier this year, Azerbaijan and Turkmenistan — two neighboring nations — signed a memorandum of understanding (MoU) on the construction of a fiber-optic cable stretching over nearly 300 km (186 mi) along the bottom of the Caspian Sea.

The project is implemented by AzerTelecom, Azerbaijan’s backbone internet provider, and its counterpart Turkmentelekom and is expected to form a wide digital telecommunication corridor for the transmission of internet traffic from Europe to South Asia and back. Along with Azerbaijan and Turkmenistan, the project may benefit Uzbekistan, Afghanistan, Pakistan and India as well.

According to the MoU, AzerTelecom and Turkmentelekom will lay the cable line extending from Azerbaijan’s eastern Siyazan district to the port city of Turkmenbashi in western Turkmenistan.

As part of the recent video conference meeting, officials from AzerTelecom and Turkmentelekom discussed a series of proposal, including those related to economic, technical and other relevant issues. The specialists further focused on the issues related to the joint construction, operation, maintenance, and protection of the fiber optic cable.

Meanwhile, the discussions about the construction of the fiber-optic cable lines along the bottom of the Caspian Sea are nothing new for the region.

Last November, Azerbaijan and Kazakhstan launched the construction of the fiber optic cable stretching over nearly 400 km (249 mi) along the bottom of the Caspian Sea. The fiber optic cable is said to be commissioned by late 2021 to transmit data with a capacity of at least 4-6 terabits per second. The project, which is also known as the Trans Caspian Fiber Optic (TCFO), is implemented by the Azerbaijani backbone internet provider, AzerTelecom, as well as Kazakhstan’s Transtelecom and KazTransCom companies.

Meanwhile, both projects are the part of the “Azerbaijan Digital Hub” program of AzerTelecom, which is the subsidiary of Azerbaijan’s first mobile operator and the fastest mobile internet provider Bakcell.

Once launched, the project is expected to improve access to the Internet and digital services for 1.8 billion people residing in the Caucasus, Middle East, Central, and South Asia regions through Azerbaijan. At the same time, it will strengthen Azerbaijan’s telecommunication system and domestic digital market. In addition, the project will boost the economy by attracting investments in the non-oil sectors, as well as develop capacity within e-services and cybersecurity.