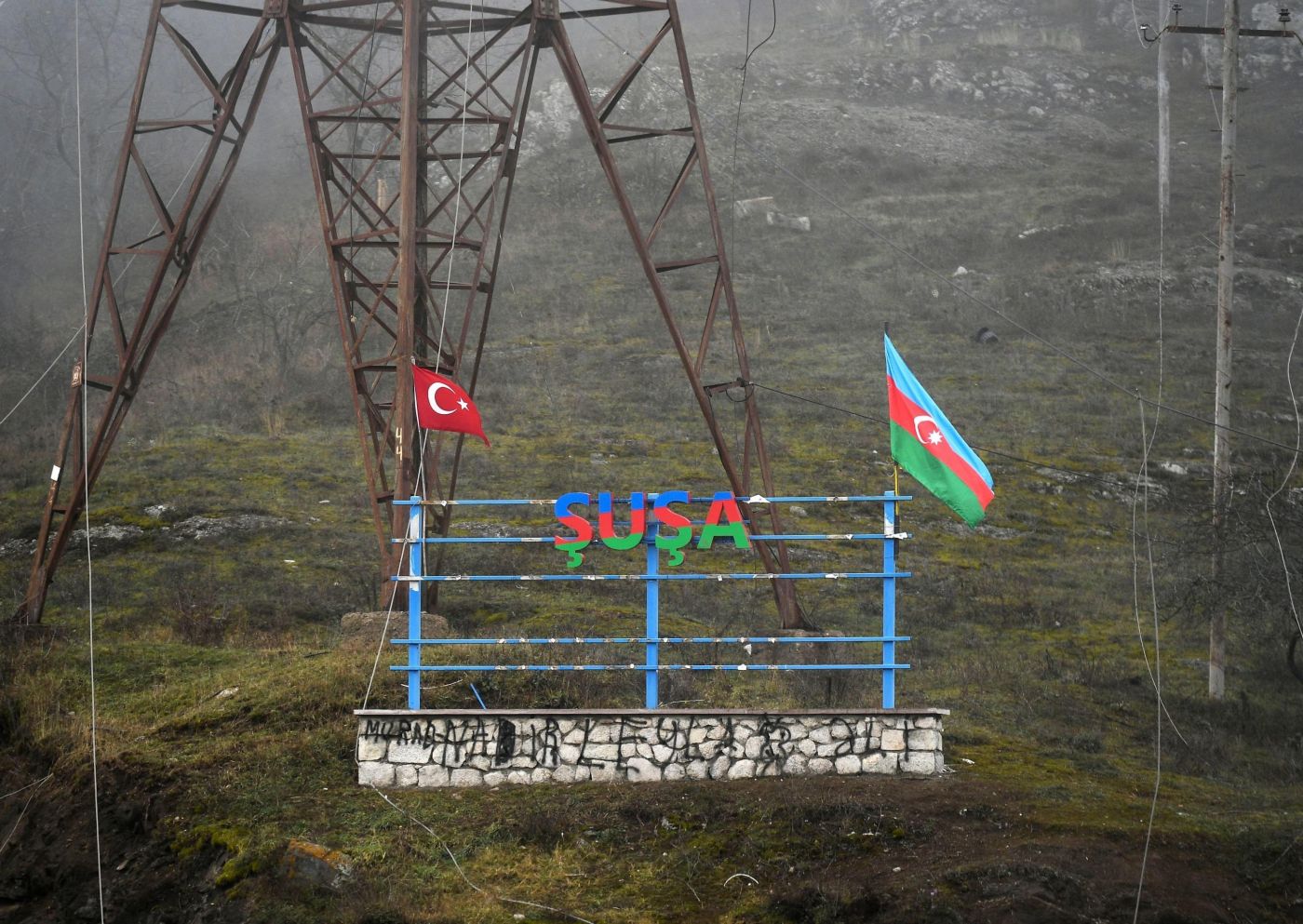 The sides inked Tuesday a memorandum of understanding for the cooperation in realms of high technologies, under which Azerbaijan will benefit from Turkish know-how in high-tech and digital entrepreneurship.

The partnership is poised to develop and implement projects aimed at the technological rebirth of the Karabakh region — internationally recognized territory of Azerbaijan liberated from Armenia’s illegal occupation last year. The region will be turned into a high-tech center thanks to the various technology transfer programs, which will also help train young professionals.

Officials from Technopark Istanbul and Innovation Agency Azerbaijan will reportedly hold meetings soon to discuss the details of the agreement.

The Azerbaijani government’s development plans for the Karabakh region follow its liberation from the Armenian occupation in a counter-attack operation codenamed “Iron Fist.”

President Ilham Aliyev is convinced that high technological development should be one of the key elements of the restoration of the liberated lands, which were deliberately destroyed by Armenia during nearly three decades of occupation. According to the president, the “smart city” and “smart village” concepts will be primary ideas for urban planning and development projects in these lands.

The first “smart village” project in the liberated Azerbaijani lands was launched this February. Under the project, Zangilan’s Aghali village will be restored and turned into a sophisticated high-tech village featuring five components including housing, manufacturing, social services, smart agriculture, and renewable energy. The 200 houses built in the village will be powered by renewable energy sources.

Azerbaijan’s authorities are set to tap into more international expertise and knowledge to use it within the technological development of the liberated Karabakh region.

Previously, Turkey’s leading GOSB techno-park agreed to partner with the Azerbaijani specialists to launch a joint high technologies park — an innovation powerhouse that will house cutting-edge researches and production of high-tech devices in the Karabakh region.