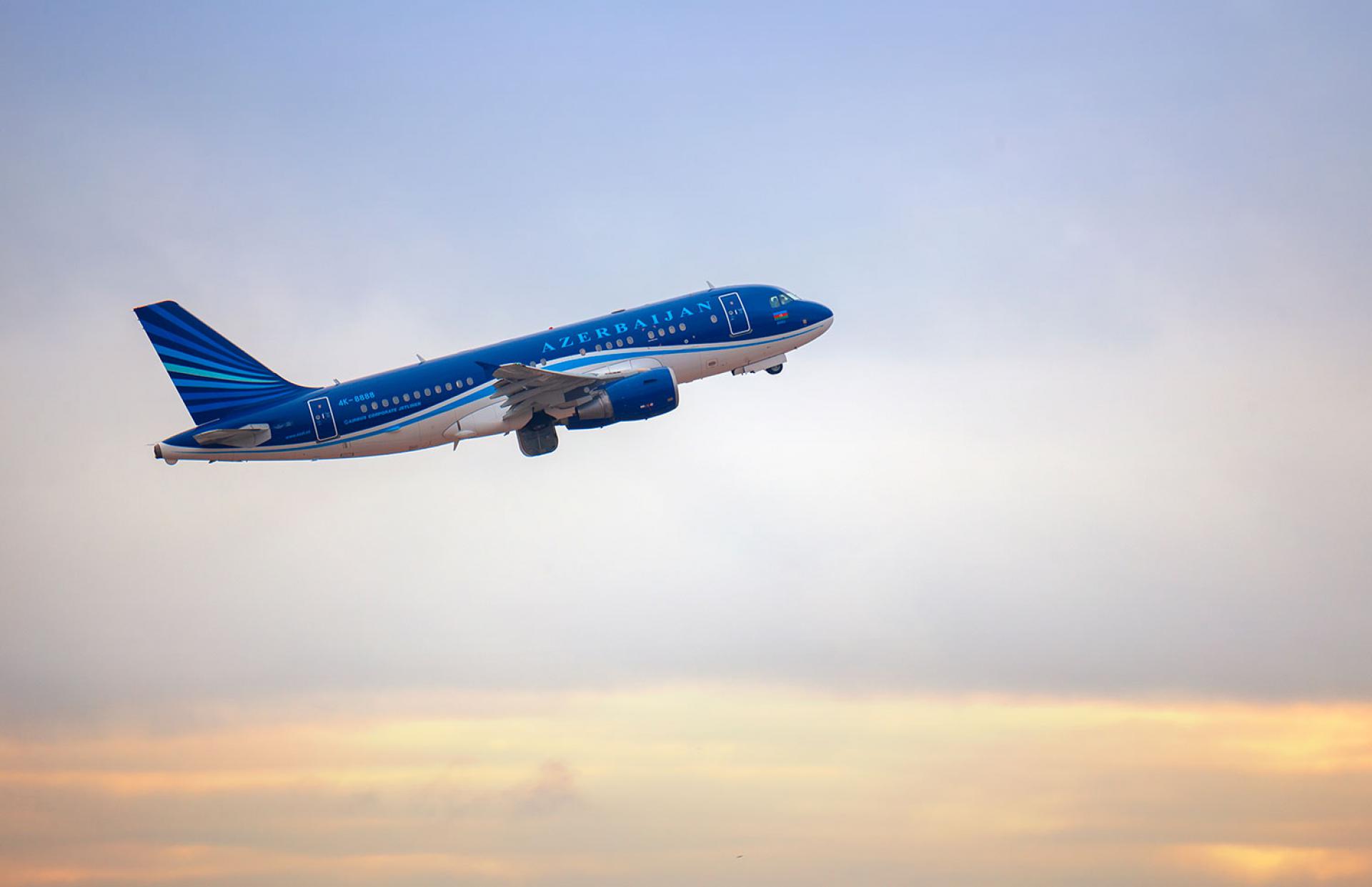 Azerbaijan’s President Ilham Aliyev signed on Thursday the protocol that replaces border-crossing documents with identification cards for mutual travel with Turkey. The president’s validation of the document follows its ratification by the country’s parliament on February 1.

According to the protocol, which is part of the amendments to the agreement on mutual visa exemption signed between Ankara and Baku in February 2020 and signed on December 10 of the same year; the citizens of the two countries will be able to travel to Turkey and Azerbaijan only by presenting an identity card. This rule will apply only to citizens of the two countries traveling directly between Turkey and Azerbaijan. A passport will be required for only travels through third countries.

Although Ankara previously signed the same deals with Georgia and Ukraine, it is the first time that Azerbaijani nationals will be able to travel to Turkey without passport. Citizens of Turkey and Azerbaijan are eligible to visit for 90 days or less without obtaining a visa. A citizen wishing to stay in the territory of one country for more than 90 days must apply for a residence permit with a passport valid for at least 60 days longer than the required period.

“The abolition of visa requirements for Turkish citizens to Azerbaijan will have a significant impact on the growth of Turkish tourists. It is important for us to increase mutual tourist exchange in the development of tourism relations between our countries,” Head of Azerbaijan’s State Tourism Agency, Fuad Naghiyev said. “There is also a share of tourism in the economic, political, and strategic partnership between the two brotherly countries, and in order to increase this share, bilateral relations on tourism should be developed.”

In 2020, travelers from Turkey shared the third largest portion, or 20.2 percent of the overall tourist influx to Azerbaijan after Russia and Georgia. Around 160,000 Turkish visitors came to Azerbaijan in the same year, according to data compiled by the State Statistics Committee of Azerbaijan. Crippled by the Covid-19 pandemic, tourist influx was seriously curtailed compared to 725,000 in 2019.

Turkey was the fourth-top destination for Azerbaijani travelers in 2020. Nearly 191,000 Azerbaijanis visited the neighboring country. However, the figure was nearly one million in 2019 before the coronavirus outbreak caused a major slowdown in global tourism. With the latest measures, the governments of Baku and Ankara aim to increase the annual number of Azerbaijani tourists in Turkey to 1.5 million.