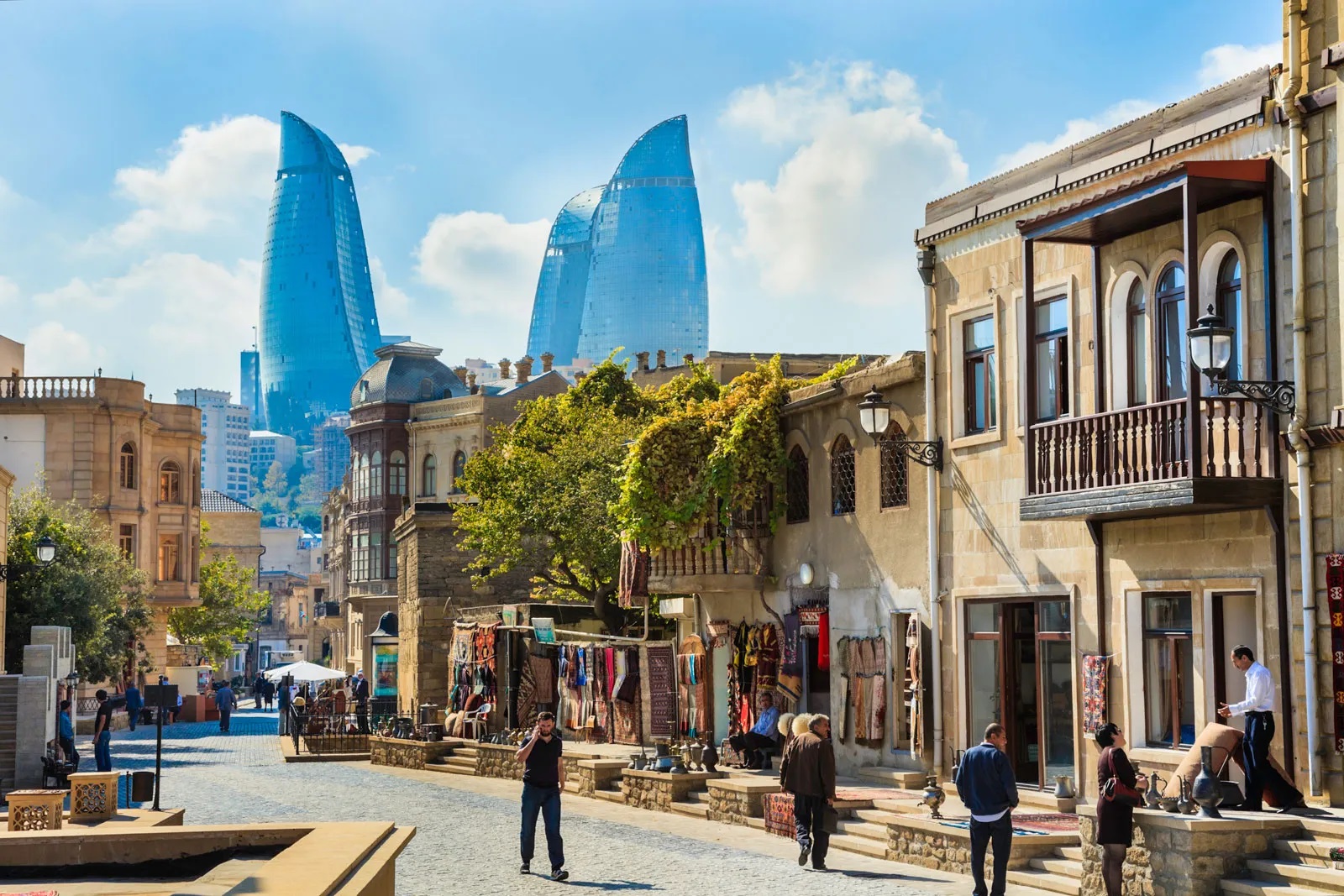 The country’s healthcare ministry has reported that the overall situation in the country is stable, and the epidemiological situation is under control. Healthcare officials have not yet administered the use of the diagnostic tests recently supplied by the World Health Organization (WHO).

Earlier this month, the WHO delivered 3,000 diagnostic tests to Azerbaijan in response to the country’s appeal. The test kits have been transferred to the Center for Control of Particularly Dangerous Infections under the healthcare ministry.

An ongoing outbreak of monkeypox was confirmed in May 2022, starting with a series of cases in the United Kingdom. The first case was discovered on May 6, 2022 in a person traveling to Nigeria, where the disease is endemic. Since May 18, various countries and regions began to witness an uptick in cases.

As of July 12, 2022, more than 9,200 people have contracted the monkeypox virus in 63 countries worldwide, up from just over 6,000 as of July 4. Eighty percent of the total cases have been registered in European countries. Three people have died from the virus so far.

WHO authorities are about to convene a second emergency meeting amid the rapid spread of the virus, which has already been reported on almost every continent.

“The emergency committee for monkeypox will reconvene next week and look at trends, how effective the countermeasures are, and make recommendations to countries and communities confronting the outbreak,” the WHO’s Director-General, Tedros Adhanom Ghebreyesus, said in a virtual press conference on July 12.

Monkeypox is mainly spread by wild animals in parts of west or Central Africa. It’s thought to be spread by rodents, such as rats, mice, and squirrels. One can catch monkeypox from an infected animal if he/she is bitten, or touches its blood, body fluids, spots, blisters, or scabs.

It may also be possible to catch monkeypox by eating meat from an infected animal that has not been cooked thoroughly, or by touching other products from infected animals (such as skin or fur).

Monkeypox can also be spread through touching clothing, bedding or towels used by someone with the monkeypox rash, touching monkeypox skin blisters or scabs, as well as the coughs or sneezes of a person with the rash caused by the virus.