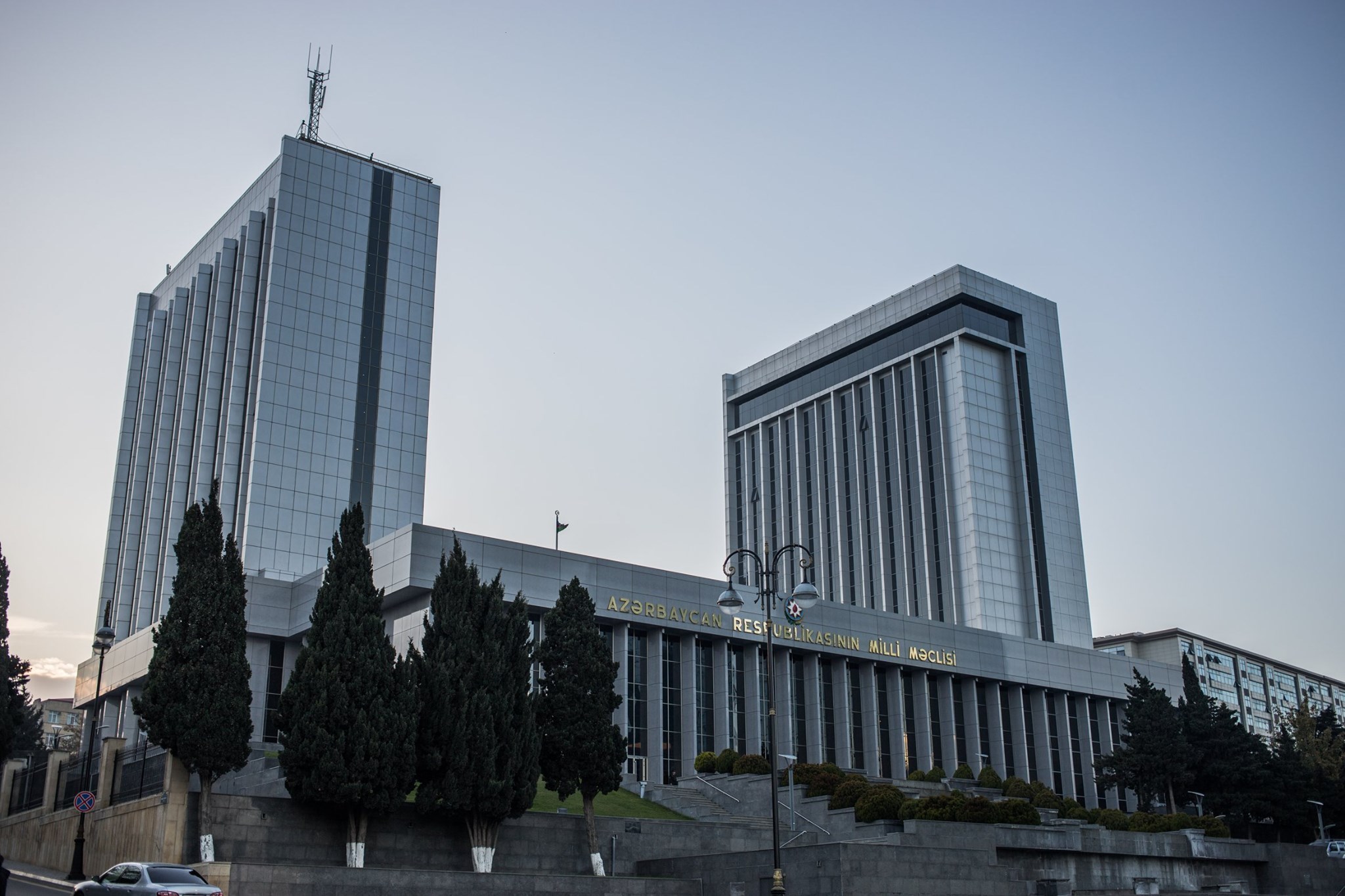 The building of the parliament, known as Milli Majlis, of Azerbaijan in the capital city of Baku / Courtesy

Azerbaijan’s Central Election Commission is ready to print ballots for the upcoming parliamentary election that is scheduled for February 9.

More than 5.2 million Azerbaijanis, out of a total population of roughly 10 million, are registered to vote. They will be heading to 5,426 polling stations across the Caspian country to elect 125 members to the unicameral parliament known as the Milli Majlis. Members of parliament will be elected for a five-year term on the basis of the majoritarian electoral system and universal, equal and direct suffrage by free, secret and personal ballot.

The upcoming election is being held nine months early. Parliament was dismissed after the ruling New Azerbaijan Party in November had proposed an early vote that was aimed at expanding the scope of recent substantive reforms. Commission officials noted that 1,374 candidates are running for office.

Meanwhile, the Parliamentary Assembly of the European Council is expected to send a 32-member observation team to Azerbaijan, while the Commonwealth of Independent States is expected to dispatch more than 200 observers.