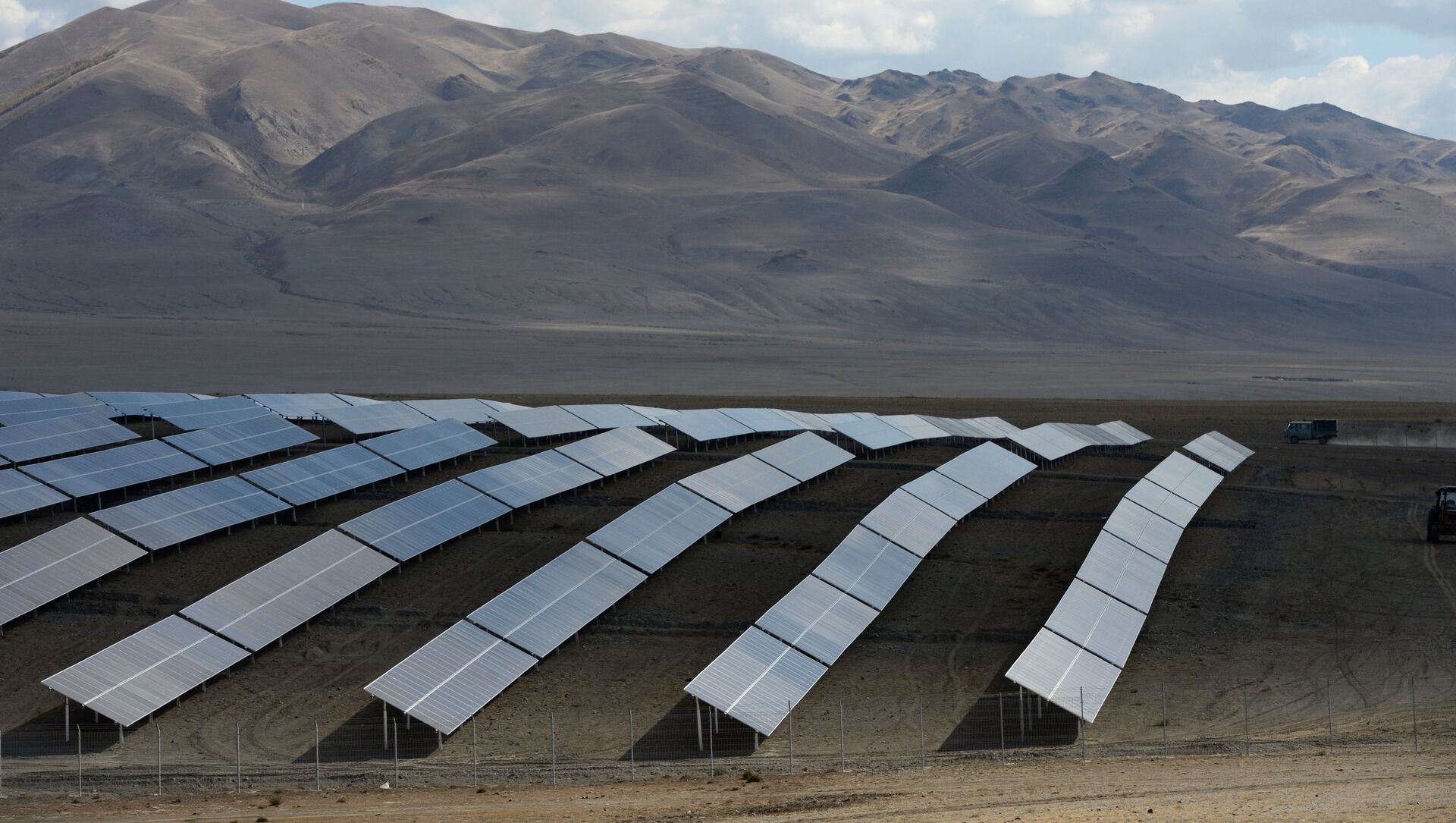 The government of Azerbaijan intends to increase the share of renewable energy sources in the country’s overall energy production to 30 percent by 2030.

Tabriz Ammayev, Deputy Director of the State Agency on Renewable Energy Sources under the Energy Ministry, said this week that the growing focus on renewable energy is part of the government’s plans to fight climate change and ensure sustainable development of the energy industry.

“We believe Azerbaijan will be able to achieve this goal by 2030,” Ammayev said at a German-Azerbaijani Forum titled “Renewable Energy in Azerbaijan.”

According to him, “green energy” is vital for Azerbaijan’s field-related activities, including for the restoration of the liberated territories.

“We intend to create a sustainable and green liberated region. The experience that we get there, we will be able to use throughout Azerbaijan,” Ammayev said.

Azerbaijan has already adopted the Law on the Use of Renewable Energy Sources (RES) and is currently developing a five-year RES strategy for 2022-2026.

Estimates put the renewable energy potential of Azerbaijan at 37,000 MW — around ten thousand of which was unveiled after the liberation of the country’s territories from Armenian occupation in 2020.

According to a report published by the German-Azerbaijani Chamber of Commerce, the potential of wind power in Azerbaijan stands at 59.2 percent of overall renewable sources. The same publication cited solar power as the second-largest green energy source in the country, with a total of 8,000 MW potential. Biomass, geothermal, and hydropower (excluding large hydropower stations) were also cited as promising renewables at 900 MW, 800 MW, and 650 MW, respectively.

The alternative energy potential of the liberated territories of Azerbaijan includes almost all types of renewable energy sources, including hydro, solar, wind, and geothermal.

The Fuzuli, Jabrayil, and Zangilan districts come in at number two after the Nakhchivan Autonomous Republic for their rich solar power resources. The solar radiation per square meter in these regions is reportedly amounted to 1600-1700 kWh per year, while the total solar energy potential is estimated at 7,200 megawatts.

The wind energy potential of the liberated territories is especially prevalent in the Kalbajar and Lachin districts. According to data released by the Energy Ministry, the average annual wind speed in these territories reaches 10 meters per second. The potential of wind energy in the mountainous areas of the Karabakh region is estimated at 2,000 megawatts.

Meanwhile, there are also 4,000-5,000 cubic meters of thermal water per day in the territory of the Kalbajar, Lachin, and Shusha districts.

The Azerbaijani government has identified the transformation of the country’s Karabakh (Garabagh) region into a green energy zone as a priority within the ongoing reconstruction and development projects.

Four small hydroelectric power plants have been put into operation in the liberated lands so far, and five more with the capacity of 25-30 MW will be operational soon. The goal of the Azerbaijani government is to transform the region fully into a green energy zone by 2050, as well as reduce carbon dioxide emissions by 40 percent.

In May 2021, the Energy Ministry of Azerbaijan signed an agreement with the Japanese company TEPSCO to create a “green energy” zone in the territories of Azerbaijan liberated from Armenian occupation. The agreement sets out the concept and strategy for ensuring the effective use of the potential of such renewable energy sources as wind, solar, hydropower, geothermal energy, and bioenergy.