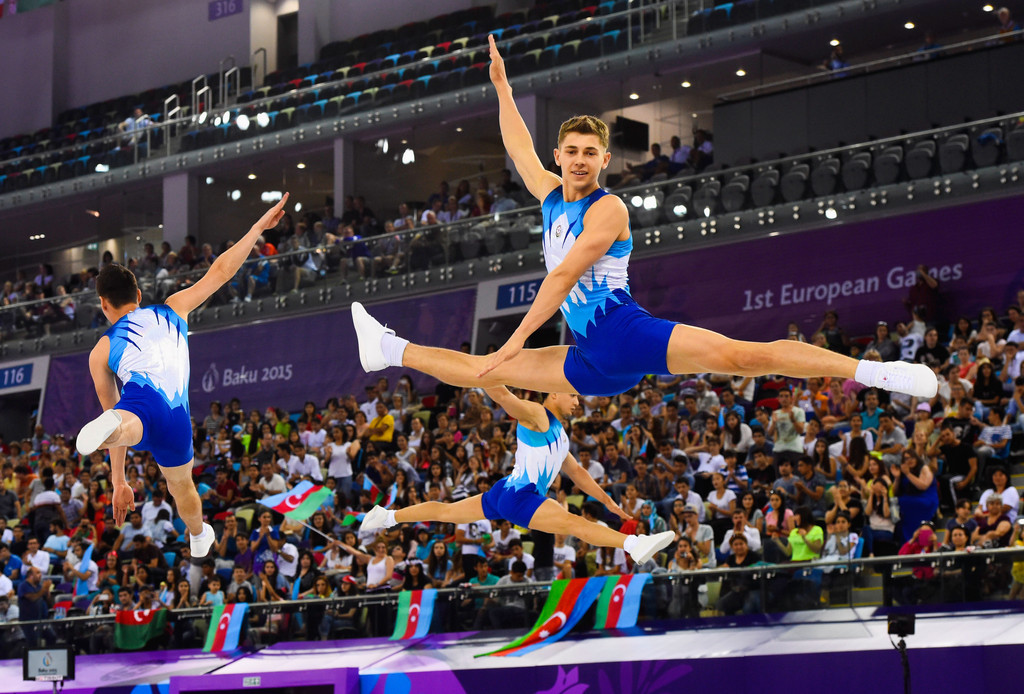 Azerbaijan kicked off preparations for hosting the 15th summer edition of the European Youth Olympic Festival (EYOF), to be held in Baku from July 20-28, 2019, with President Ilham Aliyev signing a decree on May 15.

President Aliyev’s instructions call for the establishment of a special organizational committee that will include members of his cabinet, the National Olympic Committee, as well as representatives from Azerbaijan’s national air carrier Azerbaijan Airlines.

Baku won the right to host the event after Minsk, the capital of Belarus, was stripped of the privilege due to preparations taking place there for the second European Games, which will be held simultaneously with the EYOF during the summer of 2019. The European Olympic Committee promoted Baku to replace Minsk to host what are pan-European youth games, the first of their kind to take place in the Caspian region.

Baku will be welcoming 3,600 athletes and officials from 50 European Olympic committees, as well as 10,000 accredited participants, at the games next year. Young athletes will be competing in 10 different sports including artistic gymnastics, basketball, athletics, cycling, handball, judo, swimming, tennis, wrestling, and volleyball.

The EYOF has been owned, organized and regulated by the EOC since 1991. It is the first top European multi-sport event created directly for Europe’s top athletes between the ages of 14 and 18. The sports festival consists of two editions – summer and winter – which take place in two-year cycles in odd-numbered years.

The official slogan of EYOF is “Ready to Shine,” meant to discover the best young athletes in Europe, help them qualify for the Olympic games, as well as encourage them to practice sports and live healthy lifestyles. Fifteen European cities, including Paris, Brussels, Lisbon, Tbilisi, Utrecht and Belgrade have hosted the EYOF to date.

While hosting the EYOF will be a first for Baku, hosting major athletic competitions is not. The first-ever, pan-continental, multi-sport event known as the European Games, a continental equivalent to Asian Games and Pan-American Games – was held in the city in 2015.

Azerbaijan will host the Union of European Football Association (UEFA) Europa League final game in Baku on May 29, 2019. Baku will also be one of 12 cities in Eurasia to host games for the EURO 2020.