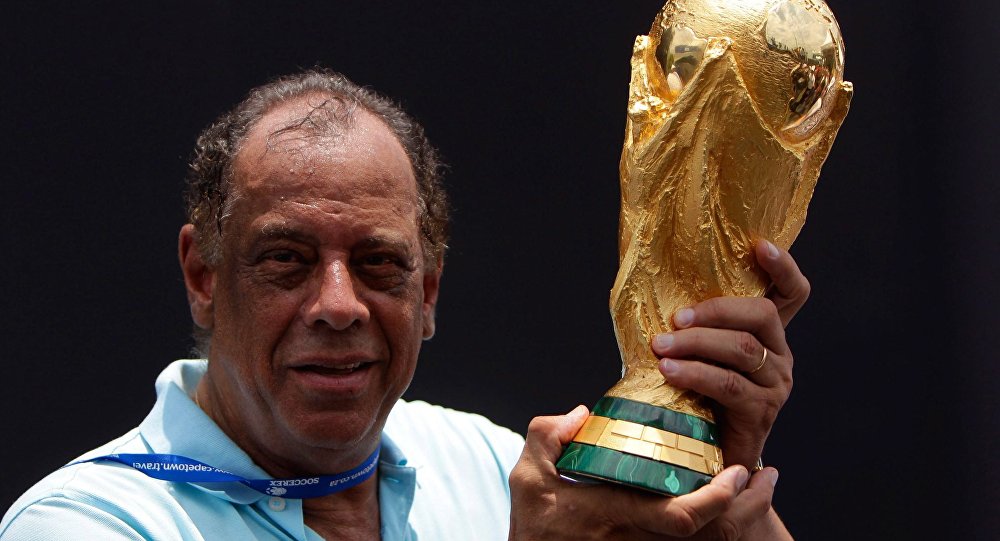 Twenty years later, the International Federation of Football History and Statistics (IFFHS) remembers its initiative known as “Football Players of the XXth Century,” introduced in 2000 to elect the best footballers, who were further gathered in the symbolic teams.

Carlos Alberto Torres, a former manager of the men’s national football team of Azerbaijan, has been featured in the past century’s symbolic football team of South America, according to results of the 2000 vote.

The elections were based on polls of journalists, former players, and specialists.

The symbolic team of South America brought together professional football players that played from 1901 through 2000. It featured six players from Brazil, four from Argentina, and one from Chile, including Brazil’s legend Pele and one of the greatest players of Argentine, Diego Maradona. Torres was “appointed” as one of four defenders of the symbolic team.

Carlos Alberto Torres captained the Brazilian national football team in the 1970 World Cup and won the title. Later, in 2004-2005, he was a head coach of the Azerbaijani national team. Under his leadership, the team secured two wins and six draws. In 2016, the former Brazilian national died of a heart attack.

Meanwhile, the IFFHS’s publication comes amid the federation’s announcement revealing that in the following weeks, it will publish the new All-Time Teams of the World, the Continents, and the Countries statistics covering the period from 1901 to 2020.