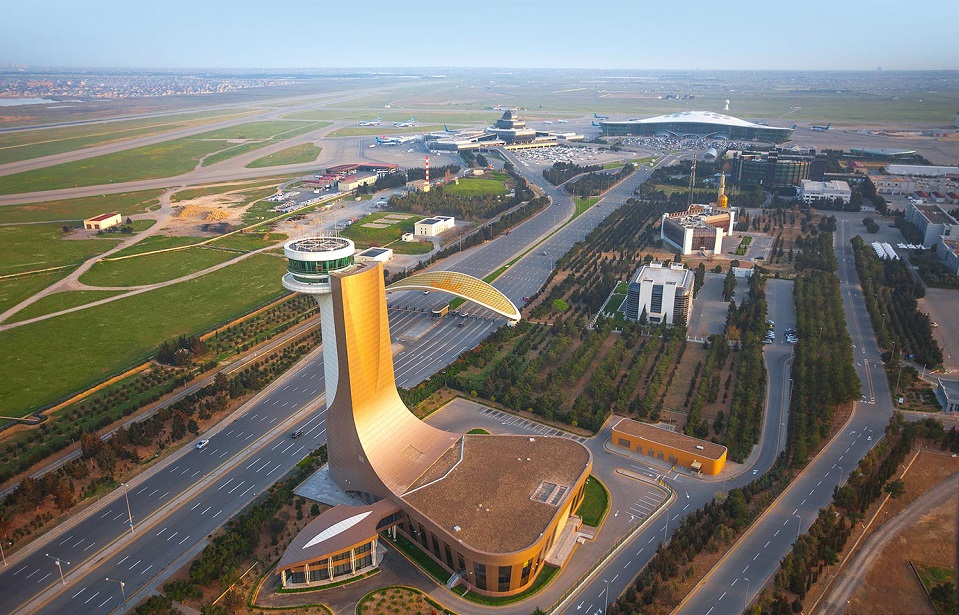 The Azerbaijani air navigation service company Azeraeronaviqasiya, better known as AZANS, was elected to join the European Air Navigation Organizations CEO committee during a meeting of its member states in Brussels on Monday. AZANS will now be part of the civil aviation navigation network of Europe, along with countries such as the United Kingdom, Germany, Belgium, Austria and Italy.

Since its inception in 1996, AZANS has been providing air navigation services within Azerbaijan’s airspace, which spans 165,400 square kilometers over the South Caucasus country and on the western edges of the Caspian Sea, standing at the crossroads between Central Asia and Eastern Europe. AZANS is also responsible for providing meteorological services in line with international standards, training and preparing qualified personnel under the Aviation Traffic Management regulations, and developing modernized, technical systems and air navigation infrastructure within the country’s borders.

Amidst the sustainable growth in global tourism and cargo shipping, the European Organization for the Safety of Air Navigation, also known as Eurocontrol, forecasted in its latest Challenges of Growth study released in January that air traffic throughout Europe will reach 16.2 million flights by 2040, meaning 53 percent more than 11 million in 2018.

AZANS currently supports 270 daily flights. More than half of them are transit flights by leading international airlines between Europe and Asia. Since 2002 air traffic through Azerbaijani airspace has increased by more than 200 percent, according to data released by Azerbaijan Airlines, the country’s national flag carrier.

Heydar Aliyev International Airport in Baku served 3.49 million passengers during the first nine months of 2018, or 10 percent more than it did during the same period in 2017. The airport currently services flights by 30 airlines to over 40 destinations, including in the U.S., Russia, the United Kingdom, Germany, France, Italy, Turkey, Iran, the United Arab Emirates, Israel, and China. In May, what is the largest airport in the country received a 5-star rating from Skytrax World Airport Awards as one of the world’s nine best airports and the first in all 15 post-Soviet countries.